Want to see him get his game to 6-7 touches per quarter, things happen when he gets it, he just needs to work on his production.

They will struggle to lay a hand on him, and when they do it won’t matter. 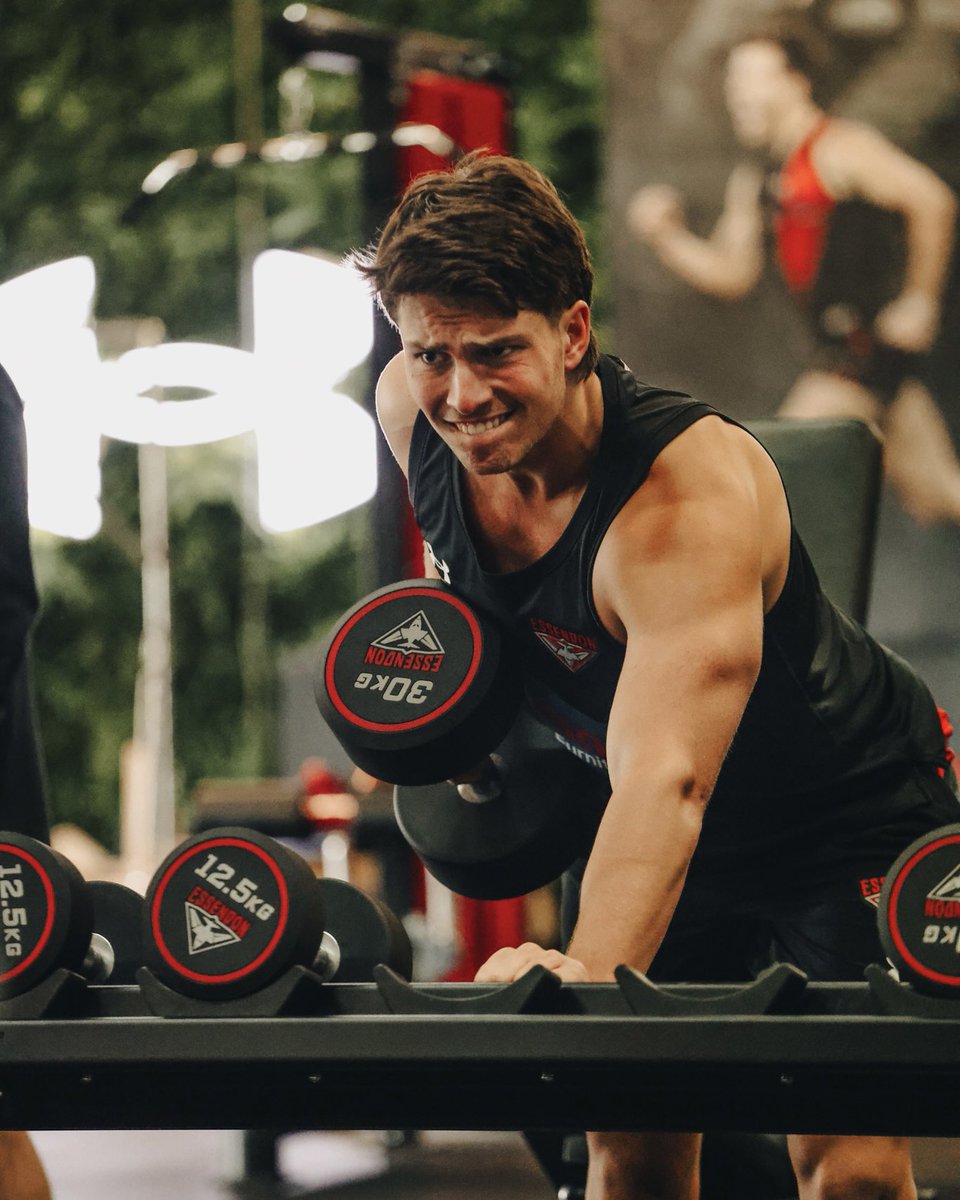 Damn you EFC for posting this

Between this and The Voss pull ups video.

Boxing gloves for you when you go to bed.

Between this and The Voss pull ups video.

You’re all wrong, Archie will be a Dayne Beams type. 187cm, 88kg and good for a goal a game with 25+ high impact possessions. Well Kane Cornes thinks our Archie will breakout this next season. Wish he’d just say nuthin’ and let Archie just develop without any media expectation … hard enough in AFL for many young guns to just get a string of games going … Then again I reckon Archie looks like already he’ll be fine 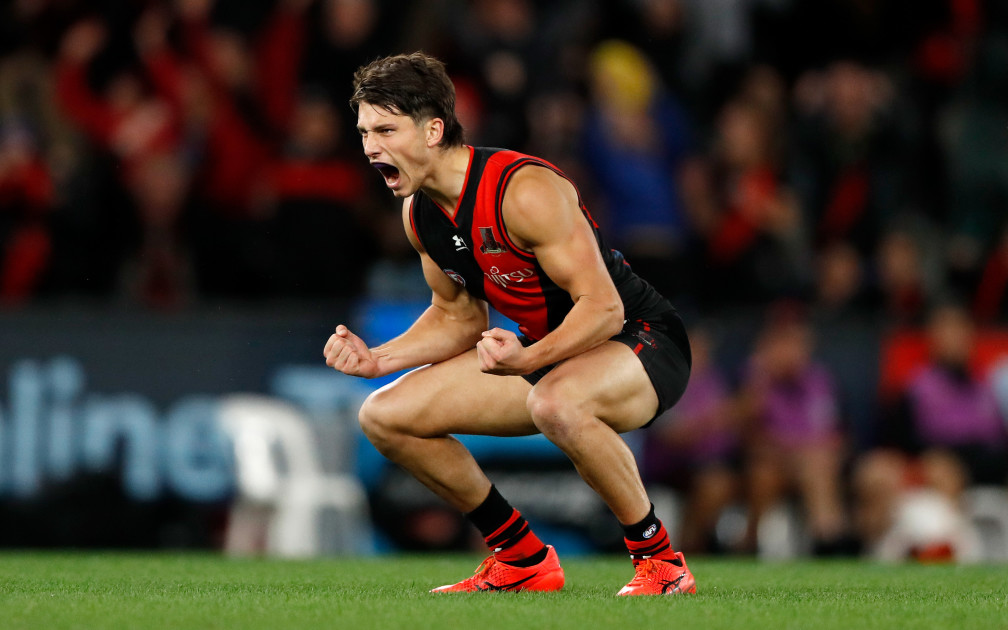 The AFL players Cornes believes could break out in 2023

Kane Cornes has named the young AFL players who he believes could breakout in 2023.

If he’s going to be that guy for us, this year or next is when he makes that big step. Don’t want to see him stuck in a forward pocket being starved of the ball. Need a higher percentage of midfield time.

I don’t see what choice we have.
Three midfield, two wing, one forward-mid, one back-mid, two(?) interchange.
That’s nine spots.

Going to be an interesting year.

Best attacking centre square combo next year
Perkins leaning more to a defensive centre square position but with the option of exiting the front of the stoppage with supply from Parish or off the ruck tap.

from my understanding of mid craft perkins midfield pre season focus should be
AT THE STOPPAGE:

I have high hopes for him too, but I’m surprised no one talks about he often receives the footy or marks it with his chest instead of out in the hands. Robs him of some time.

Anyway that’s an observation and thanks for asking