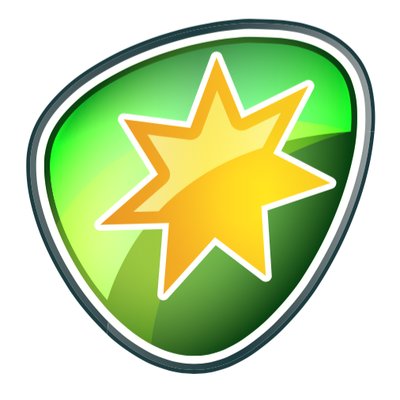 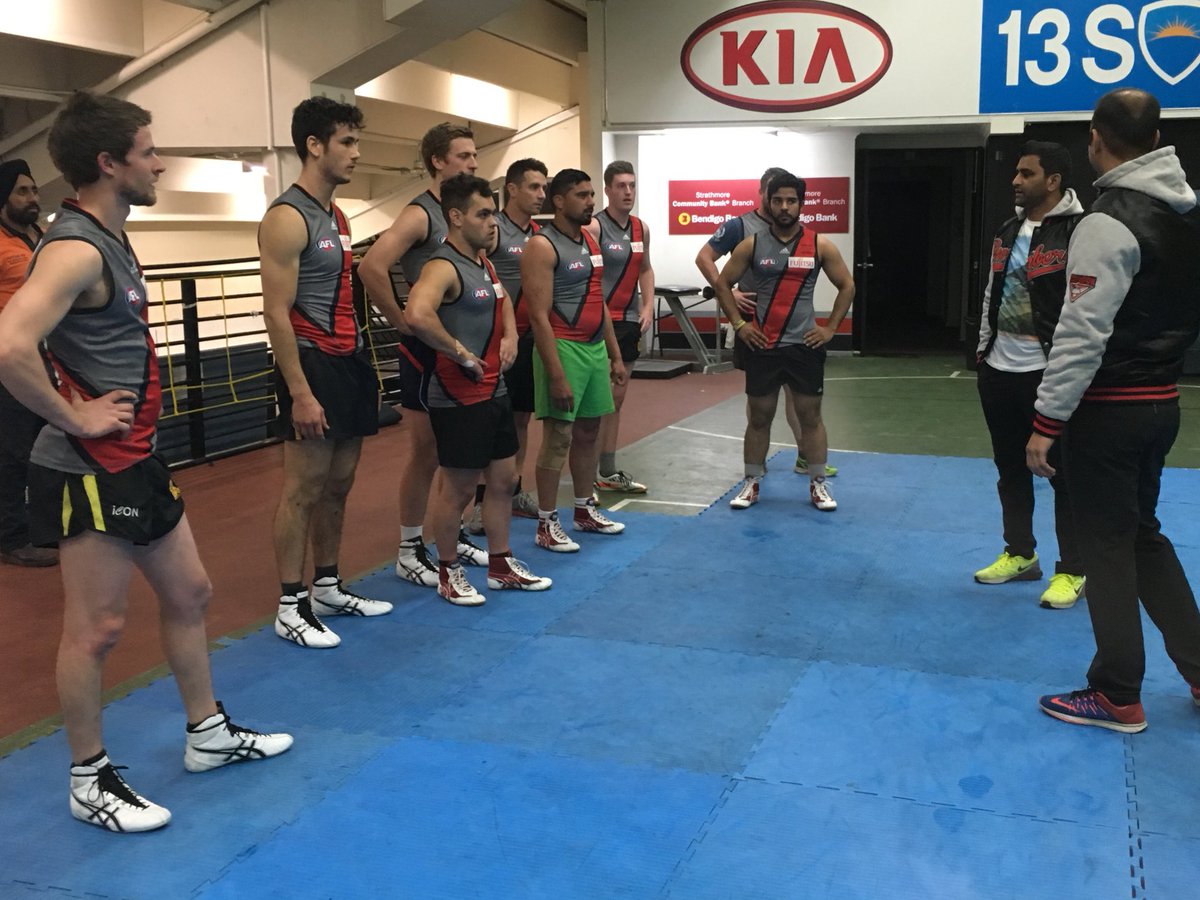 The 2016 Kabaddi World Cup is set to kick off on 7 October 2016 with India facing South Korea in the opening fixture. India will be keen on defending the title that they last won in 2007 against Iran.

The tournament will be played in a round robin format following which there will be semi finals and a final. The 12 participating teams have been divided into two pools. Pool A consists of India, Bangladesh, South Korea, England, Australia and Argentina. Pool B includes Iran, USA, Kenya, Poland, Japan and Thailand. The teams initially play in a round robin format. The top two teams in each pool will proceed to play a knockout semi finals which will be followed by a final that will decide the champion.

The match is decided on the basis of the number of points a team can gain during ‘Raids’. A Raider enters the opposition half of the court which in the beginning will have seven players or defenders. A point is won when the raider initiates a touch on one or more of the defenders, with every touch being counted as a point. The raider can also gain points for the team by making it to the bonus line.

The defenders gain points when they don’t allow the raider to get back to his half. In this event the raider is declared out and any defender who may have been out before is reinstated. In case all members of a team are out, the opposition is awarded two points to the opposition and all seven players of the team are brought back into the match. Each raid lasts for 30 seconds during which the raider has to chant ‘Kabaddi Kabaddi,’ which is one of the most recognisable aspects of the game.
All the matches will be played in Ahmedabad. India will be looking to continue its domination in the sport.

It’s prime time tv in India. The Bollywood stars own the team’s.

What the hell is not to like? It is like a big version of British bulldog. I have no idea what the commentator is saying but he sounds a bazillion times more exciting than any of the fwits we have calling our games. Those goal celebrations and there is even trash talking! This ■■■■■ all over the summer cricket and remaining wallabies games, unfortunately.

They have our colours on and it looks like Windy Hill gym. Good luck to the young blokes. I think they need to add a bit of weight if they want to compete with the big fellas though.

The celebrations are some seriously funny stuff.

You mean there is a sport you don’t follow?

I love that fat blokes straight from the front bar can rip their shirt off and play this sport.

C’mon 'boot - they’ve donned the sash - get behind them!

As a kid in India I tried this once (all my cousins lived on farms and were into it). 2 minutes in I slipped, smashed my face in the dirt, and being half the size of my cousins determined cricket would be a better option. The pain, humiliation, and the expectation to keep saying “Kabbaddi” without taking a breath was a deal breaker.