Do we need a second player of said type?

l am not convinced there is another one like Stringer.

Hope he kicks a bag this week 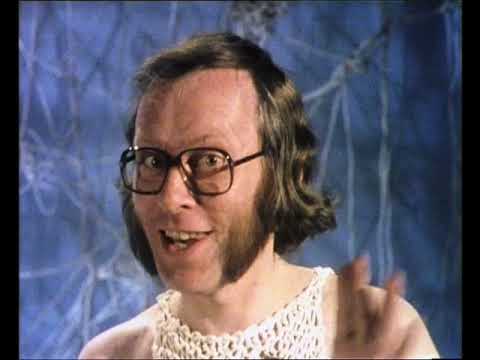 Incredible player.
Not super quick - but quick enough
Not a spectacular high mark, but good enough
Not super fit but increasingly capable
Our most dynamic midfielder
Beautiful weighted kick
Incredible shot for goal from any angle - maybe even the car park!
12/10 for spontaneous genius

l am not convinced there is another one like Stringer.

Federica Frew laughs at your conviction.

Not so. l have been accused at times, but never convicted.

What’s the point of a limit on thread size? Can it be changed?

When threads get too large, they take too long to load.

he is actually deceptively fast, has a quick first few steps, for a gigantic beast of a human being

Needs to have the pre-season of his life. I personally would rather not have him in the team. Lazy & unprofessional.

Game winner once or twice a year but can be a liabity for the rest.
Needs to have his best pre season ever and rock up in shape or he plays VFL

That was the most damaging and shocking last 1/4 he could have ever played.

I love him but that was monumentally bad.

Why the ■■■■ did he have a shot. Right footer on the boundary from there???

We’re not winning a flag (yes a long way away) until he starts doing the team thing.

50 out on the wrong side for a right rooter and he has a shot from there???

Knew we’d lose from that point on

The call that we are a club without standards, you look at Stringer and he’s is a microcosm of EFC. Compared to last year he’s at least 4-5kgs heavier. I can’t question his effort or want to play well when he’s on the field. He did stuff up a bit today but he still laid 7 tackles, so he is trying. But his professionalism is absolutely below the required standard. A club with standards wouldn’t pick him. He’d be playing VFL until he’s fit enough for AFL level. End of the day, there’s clearly no accountability is there?

Meh, that’s what you sign up for when you trade for Stringer. You give him license to have a ping at those because for him 3/10 times he kicks it, maybe more.

He’s not a team player as such, he’s an individual winner.

He’s easily in our best side, however the other 21 blokes have to work 5% harder when he’s there.