Say it with me:

Just want to praise you

Need to take his twin, Stewart.

That disposal efficiency, though…

Dashing HBF who loves a run and bounce from defence and get up on to the wing/HFF.
Doesn’t mind getting up near the goals and is quite speedy. Unfortunately injured for much of the year but is a serious goer

Apparently we were looking at Arlo Draper until effing Collingwood cut our lunch.

So apologies to Alistair Lord (didnt he play for Geelong back in the day), he would appear to be bridesmaid not the bride

Has anyone mentioned yet that he has the same name of some guy from about 300 years ago. Because that’s pretty funny stuff.

I quite like this pick. God knows we need some small defender depth. 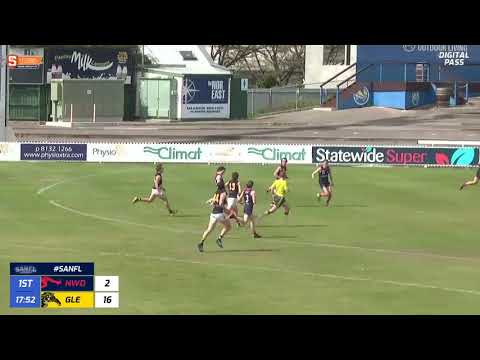 Yeah if he does what he says on the box, there’s a spot there.

My mate’s dad is Alastair Lord.

Potentially not the same bloke we drafted, though.