I’m looking forward to Caracella coming to EFC, a number of our players including Langford will benefit. This has been quoted before, but I think it speaks to a lot of what players like Langford, Ridley, Laverde, Francis, Begley and Stewart could benefit from:

"Midfielder Kane Lambert, who went from fringe player in 2016 to third in the best and fairest in the premiership year of 2017, credited Caracella for much of his improvement.

“I knew I had more to offer and Blake Caracella made me believe in myself more than anyone else,” Lambert told the AFL Players website.

"He sees things that no one else really does but when he explains it to you, you’re confused as to why you’d never noticed it before.

"He’s very simplistic in how he goes about it but he’s so smart. 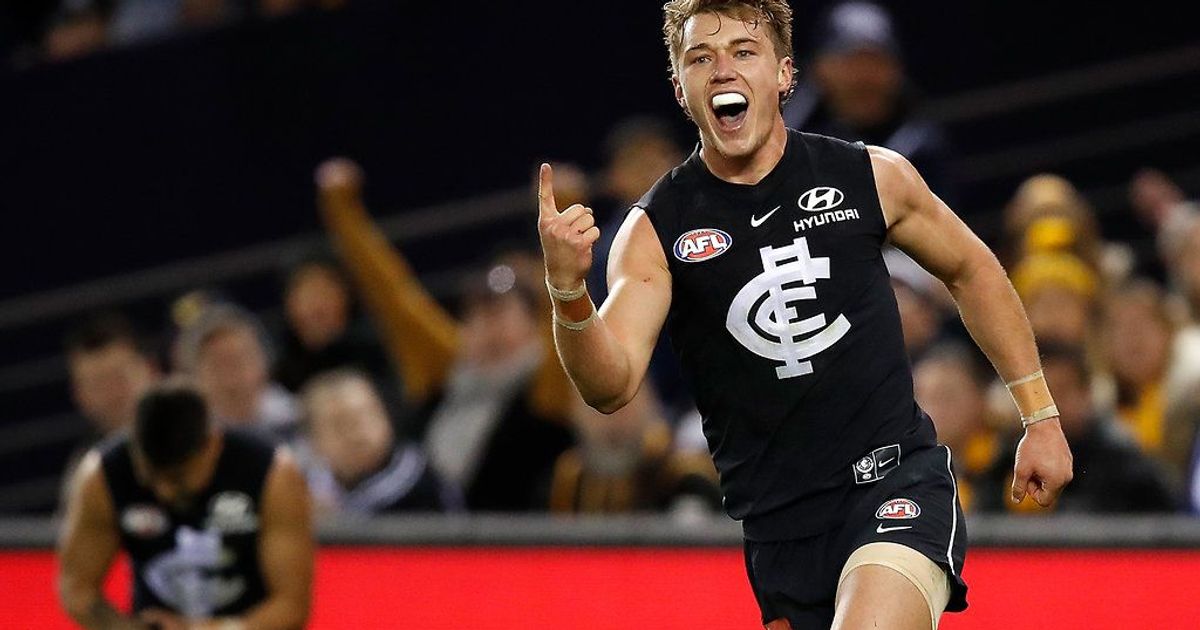 Is a midfielder. Will make it. Get used to it.

Looking forward to some constructive, thought-provoking discussion in The Langford Thread!

What’s he doing with his left hand?

Dragging the ball in (I kid, I kid)

We need a Dunkley but have a Langford.

Hope someone like Caracella can get the best out of him if he’s still on the list next year, Caracella would know how to help turn it around.

So all it takes is
""He’s very simplistic in how he goes about it but he’s so smart.

He is watching best of Fyfe vids on YouTube.

The theme of successful modern coaching is in getting players minds in the right place where their confidence in themselves (and their teammates) and their ability to understand and implement how they can best contribute to the team - is no small thing.

If you think that sounds too simple you don’t understand how hard and rare that is.

Kyle is the best player ever and if you think otherwise you are a poo poo head.

The apostrophe after the S in Jobes is making me angry

When was the last time a player stayed on a list for 6-7 years as an average footballer and then became elite?

Does he need to become elite though? Elite players are generally very good from the start.

He’s still got plenty to offer from my point of view.

Too many on the has to be definite best 22 or get rid of train.

Still need capable players who can come in and play a role even if they do have their limitations.

With a fit list he wouldn’t be in the side but presently he is so just got to take the good with the bad.