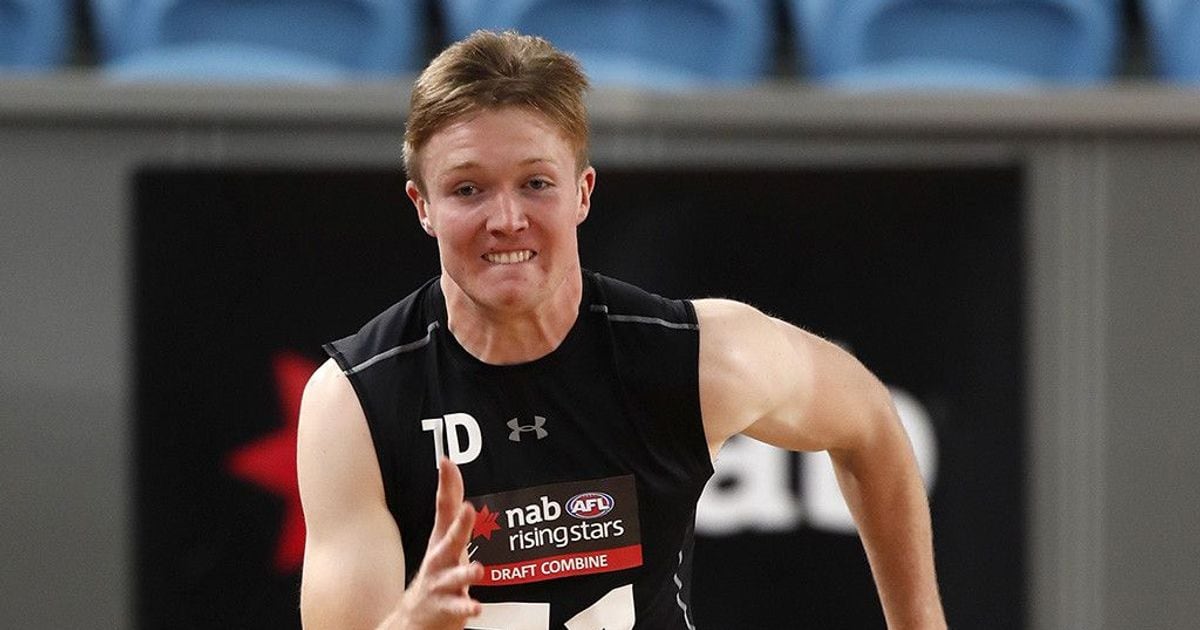 McBride to be ... a Bomber: Essendon to sign 197cm, strong-marking Irishman