Official. Collingwood forward Sophie Alexander… who is an Essendon supporter… tells the filth, she’s leaving for her true home, Bomberland

@CollingwoodAFLW
Sophie Alexander has informed the club of her decision to explore an opportunity with Essendon’s expansion side for the upcoming AFL Women’s season. All the best, Spesh! Forever part of the Collingwood family 🖤
5 Likes
PH_WARFRadio May 3, 2022, 4:16am #2 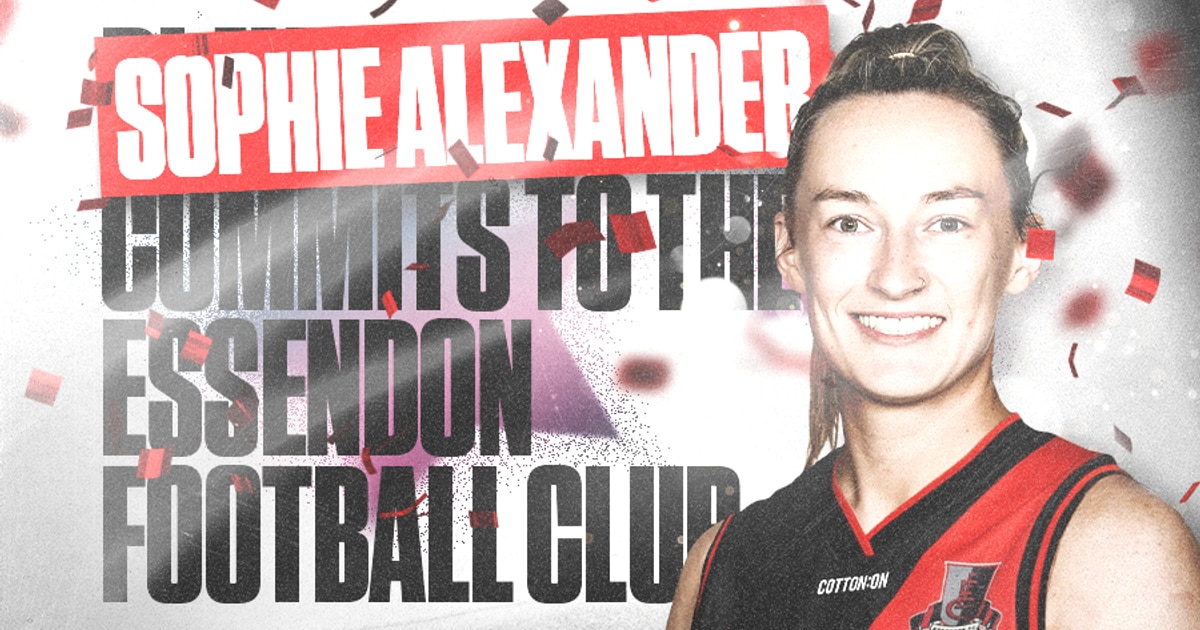 Alexander another coup for AFLW Bombers

The club will now work with Alexander, her management and the AFL to facilitate this request once the AFLW Sign and Trade Period opens, with the timing yet to be confirmed by the AFL.

Alexander transitioned from basketball to football in 2017, and after a successful season with the Eastern Devils, joined Collingwood’s inaugural VFLW side.

After impressing at VFLW level, Alexander was elevated to the Pies’ AFLW list and went on to play 31 games across her four years at the club. 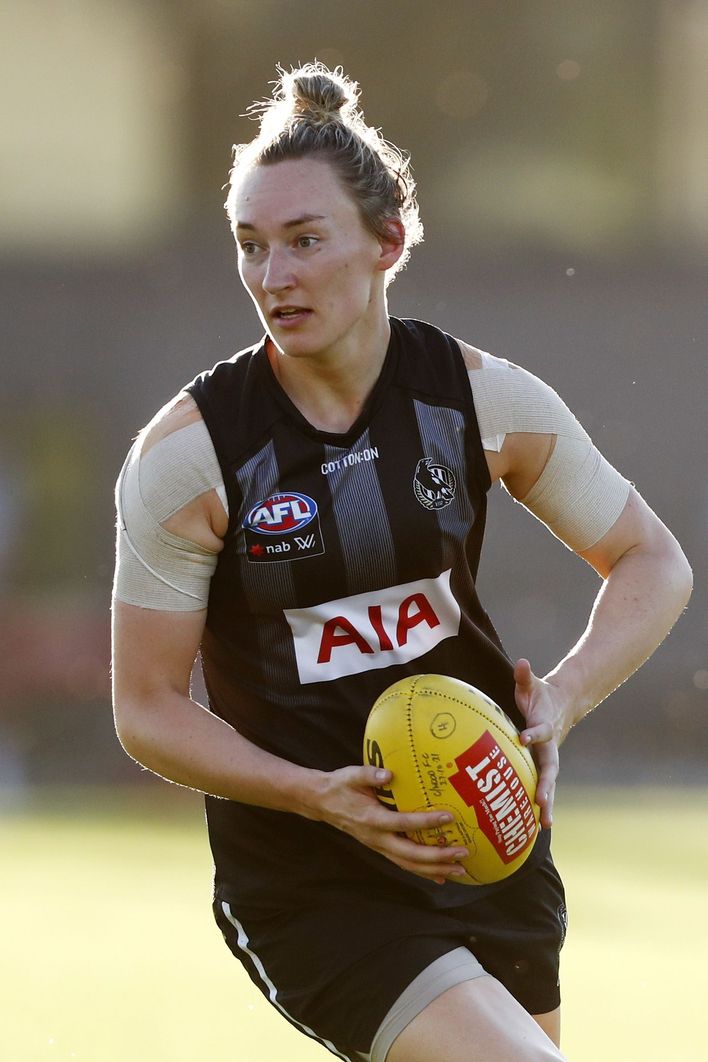 Alexander will be a utility for the Bombers with strong hands and a long, accurate kick.

Across her 31-game career, she has kicked 16 goals and averaged 5.9 disposals a game.

Essendon general manager of football Josh Mahoney said Alexander’s experience and football journey would make her a great addition to the Bombers.

“Sophie is another great addition to our AFLW side. Since swapping over from basketball, she has worked hard to develop her game, which reflects her strong work ethic and determination to improve,” Mahoney said.

“She will be a great asset and will contribute to our club standards on and off the field.”

“Coming from a basketball background, Sophie’s journey to the AFLW has been unique and she brings a different perspective to the game,” Harvey said.

“At 178cm, Sophie provides flexibility at either end and will bring a lot of experience to our inaugural AFLW team.

“Sophie is a lifelong Bombers supporter and we look forward to seeing her in the red and black.”

Coming from a basketball background

I was more wondering about the fact that she transitioned.

At first I thought this was the brawd who sang “Murder on the dance floor”. 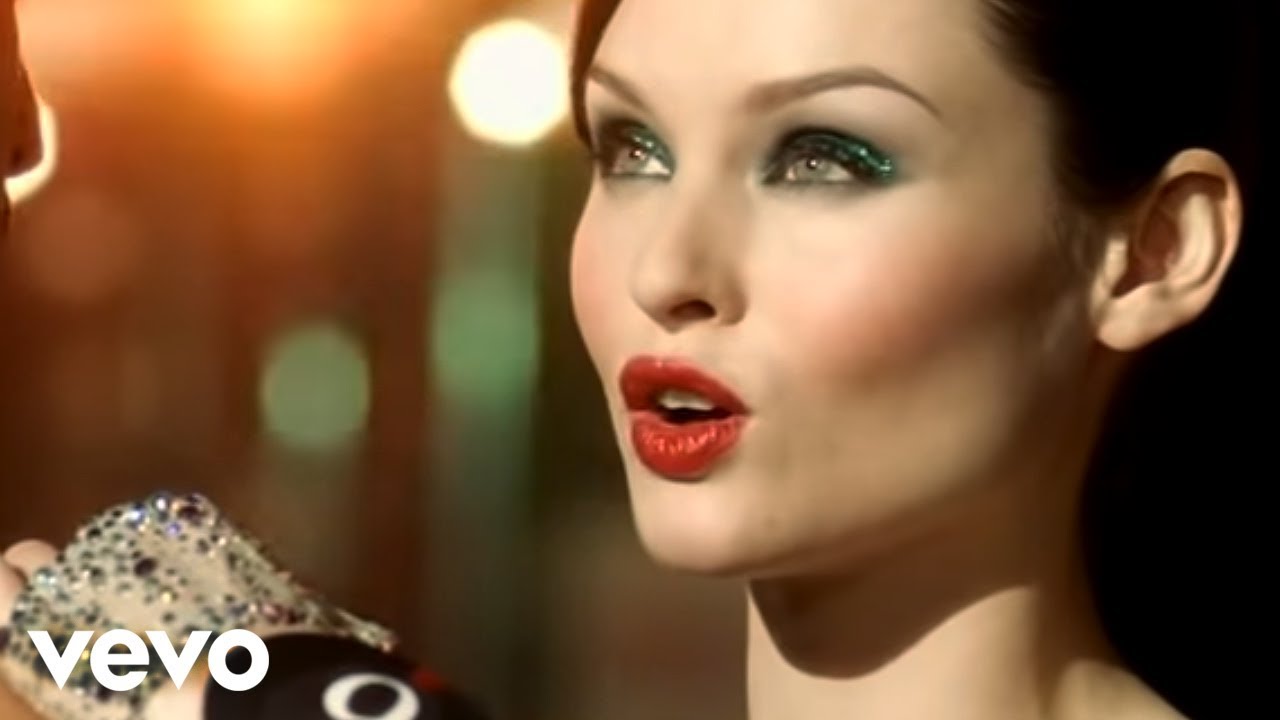 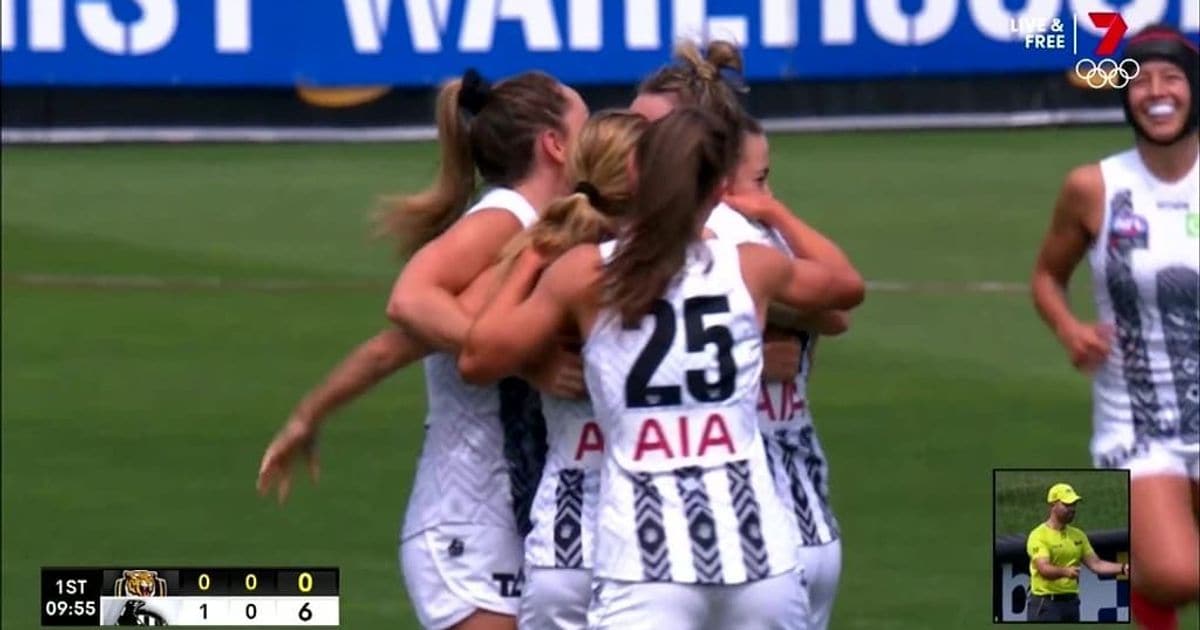 Just what the Pies needed

@CollingwoodAFLW
Our athletes are more than just that. Sophie Alexander arrived at training tonight straight from a full days work as a paramedic. https://t.co/abDIAATFBX 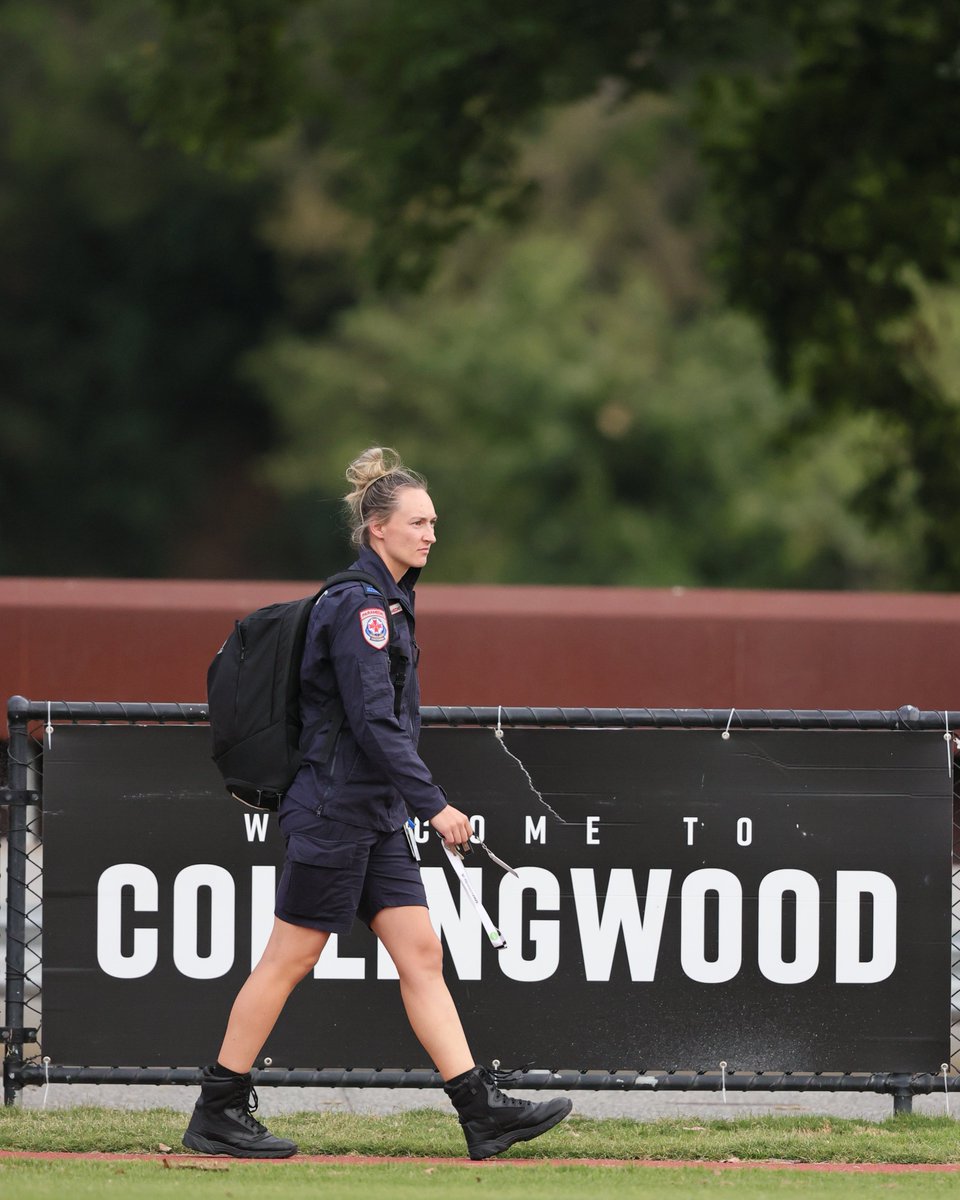 Is that stat of average 6 disposals a game correct?
Seems low. 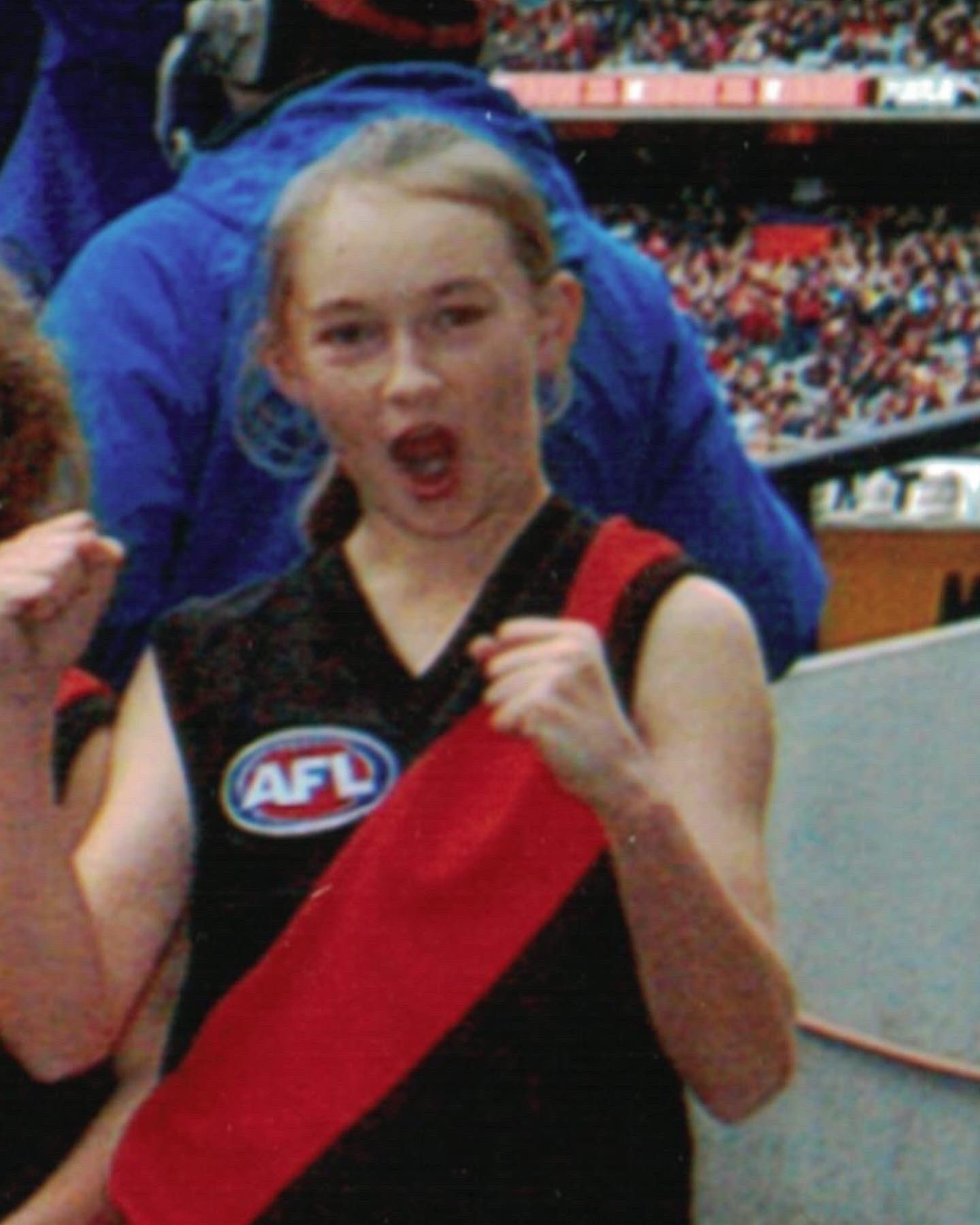 @essendonfcw
“I was the kid wearing the backward Bombers cap signed by James Hird.” Sophie is living out her childhood dream. https://t.co/hxFkTT8FEr
2 Likes
Hoffy June 14, 2022, 6:32am #12 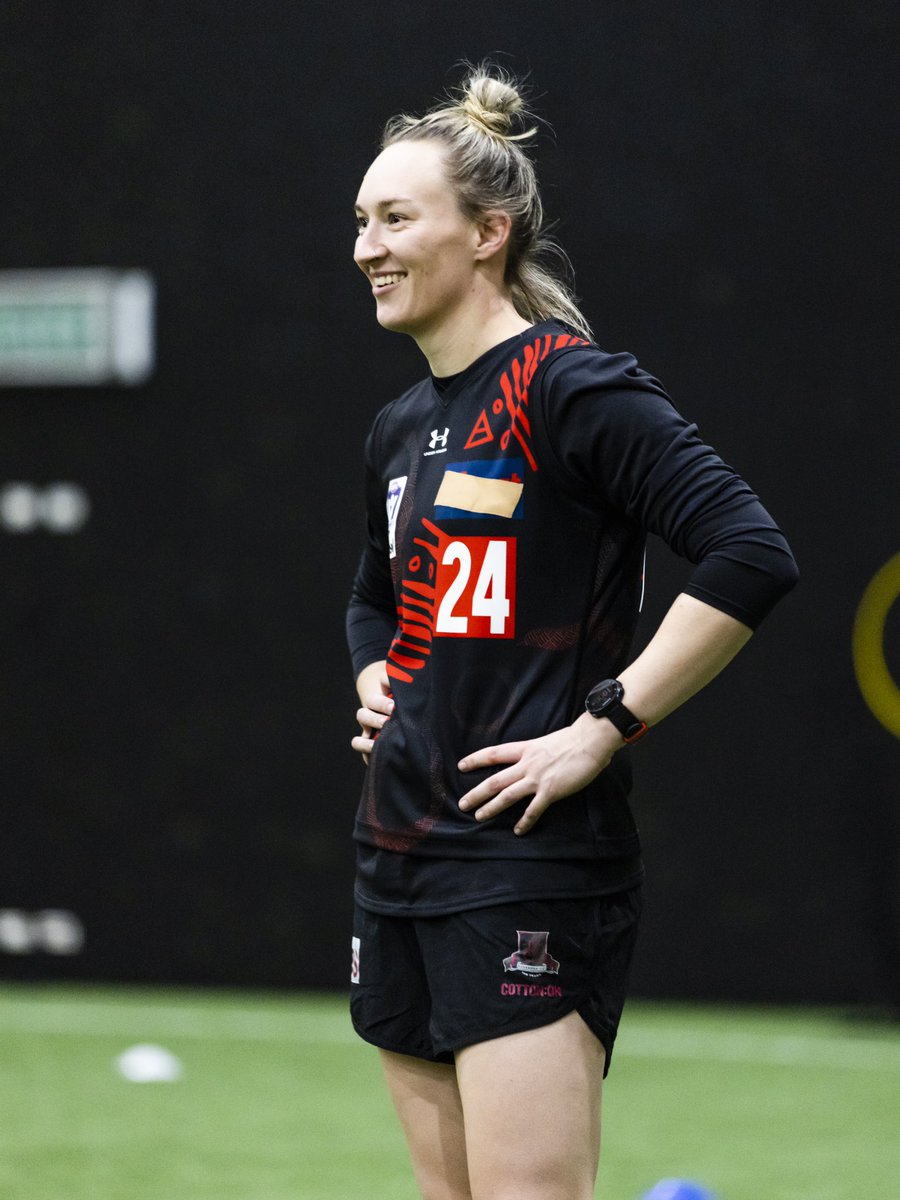 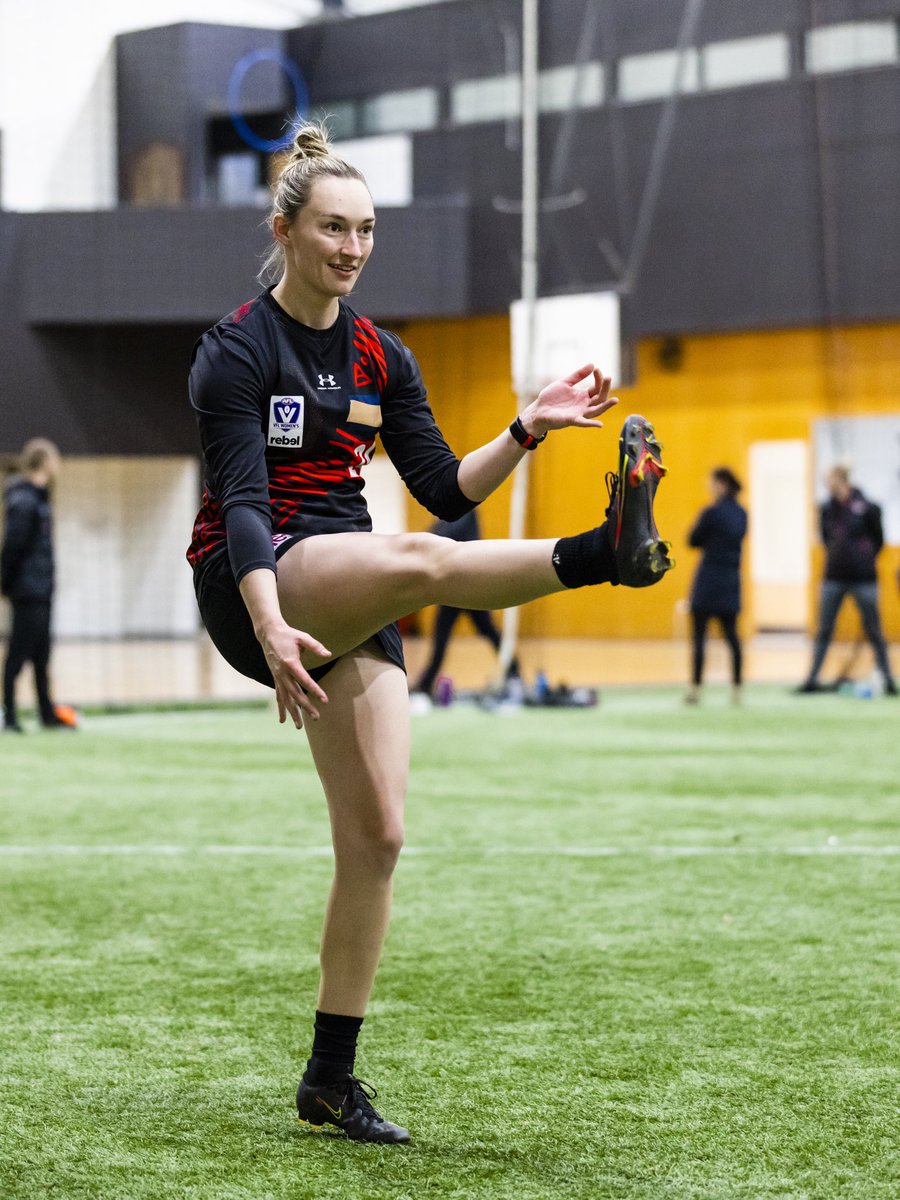 There’s a video at the site which covers much of the same quotes (a few differences).

As a young girl, Sophie Alexander’s nickname was Bomber and she would sleep with her footy tucked under one arm and her teddy in the other.

She dreamt of playing footy and would often be found in the backyard in Horsham, in regional Victoria, kicking the ball around.

As well as her fanatic love of footy, Alexander was also curious about medicine and helping people as she watched her mum Mandy work as a midwife.

Now, the 29-year-old is following her two passions: playing football at Essendon and helping others as a paramedic with Ambulance Victoria.

“I’m just about to finish my graduate year at Ambulance Victoria,” Alexander said.

Working as a paramedic for a year, she entered the profession at a time when the pandemic placed a huge surge on the workload of our frontline health workers, and ambulance ramping at hospitals has been common.

“With Covid, I’ve come in at the worst time. It’s good that in a way, things can only get better and there are a lot of things that have been put in place to improve paramedic conditions, but coming in around Covid has been very difficult.” Alexander often trains for football in the evening before heading to a night shift.

“On its own, it’s a very challenging job. Mix it with footy and things get a little bit hectic – working night shifts every week and trying to balance training,” she said.

“But both parties have been incredible helping me out with that. I’m doing both my dream careers at the same time, so it’s pretty insane.”

When the seventh AFLW season kicks off on August 25, Alexander will take to the field in the red and black after she switched from Collingwood to expansion club Essendon.

“I’m a very loyal person and I was very torn choosing to leave Collingwood,” Alexander said.

“[But] growing up an Essendon supporter, it was a very hard deal to say no to. The club and the way they put things forward was a really positive environment, and it was a very exciting opportunity.”

Alexander is keen to see the fans at the grounds when Essendon makes its debut in the competition.

“The perception of women in sport has changed and I think a lot more people take us seriously now,” she said.

“When people find out that I play footy, I’m met with excitement and everyone is really proud, whereas a few years ago that might have been a different story. It’s been an important change in culture and people are so excited for us and happy to see us play.”