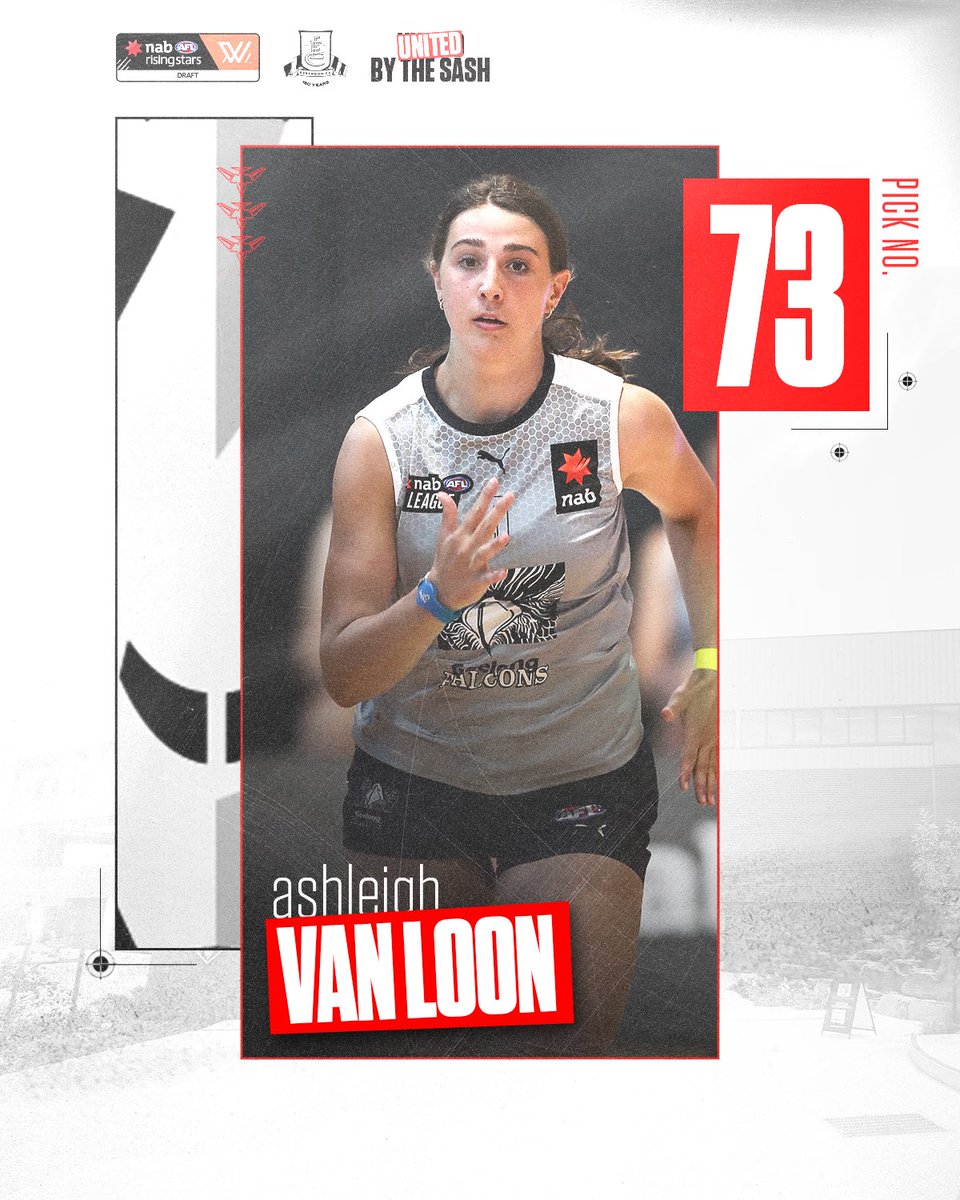 One of the top Geelong Falcons prospects coming into the year, Ash Van Loon’s season hit a speed bump at Epsom Huntly Reserve, when she came off with a knee injury in Round 2 against the Bushrangers. First feared to be an anterior cruciate ligament (ACL) injury, Van Loon was able to recover in time to play the last four games of the NAB League Girls season.

Excluding the injured game to the Bushrangers, and the semi-final against the Stingrays where she only had the two touches after another early exit, Van Loon picked up between 12 and 14 disposals in the other four games. A natural tackling machine, she averaged 5.7 tackles, though perhaps her eight-tackle average in a full season as a bottom-ager is more accurate. Similarly, Van Loon can create drive going forward, but her best work is on the inside, with a balance of offensive and defensive traits, in particular her clean hands.

Van Loon is one who is very clean at ground level and quick to dish off handballs to running teammates, doing the hard yards on the inside. She gets her hands dirty and lays plenty of tackles, with around a 50 per kick ratio. Van Loon is not a natural goalkicker and she has largely played as that contested ball-winning midfielder. When it comes to clearances, Van Loon can have a massive impact, and is evasive enough to use power to shrug off would-be tacklers.

Generally her decision making process and footy smarts are strong, and though her kicking can still be further improved, Van Loon utilises her strengths over her deficiencies, and is able to scoop the ball up cleanly and set up teammates with her quick hands and vision. Though injury impacted her year, Van Loon is one who could be one to watch in an elite system, with a great attitude and work rate. If she can get a clean run, then Van Loon could be a valuable inside midfielder. 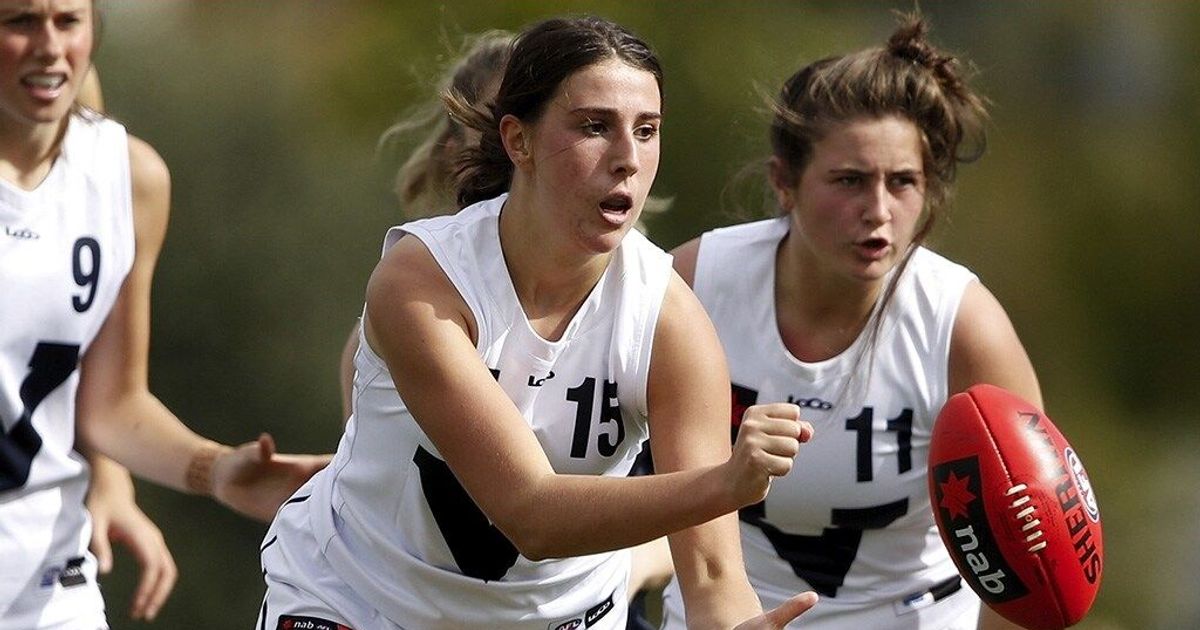 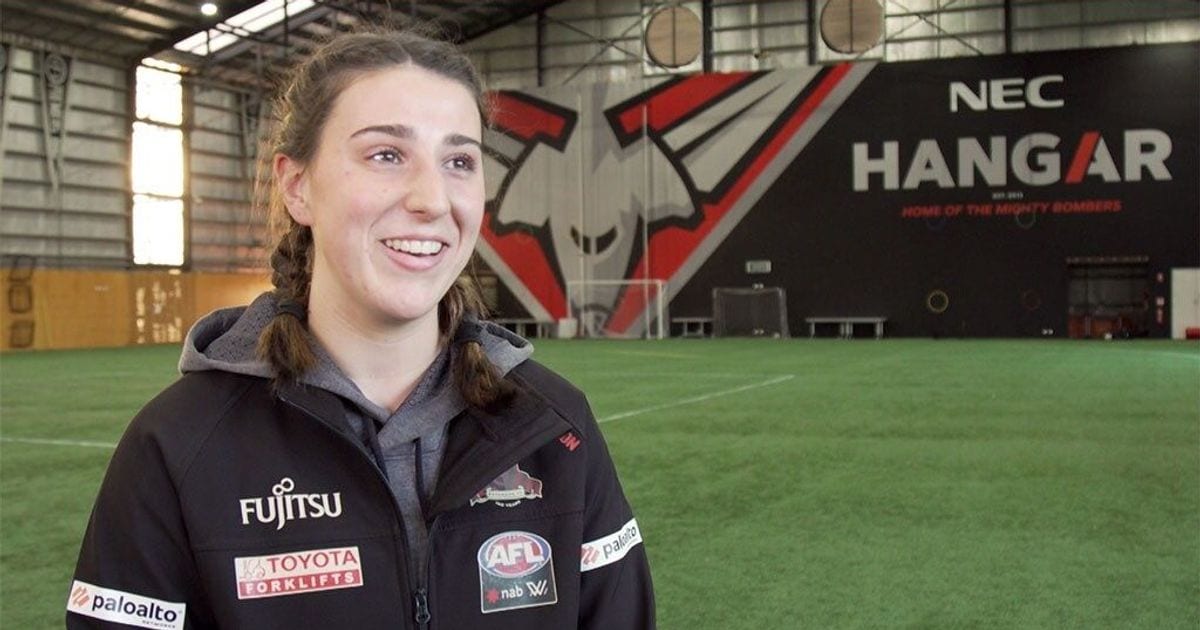