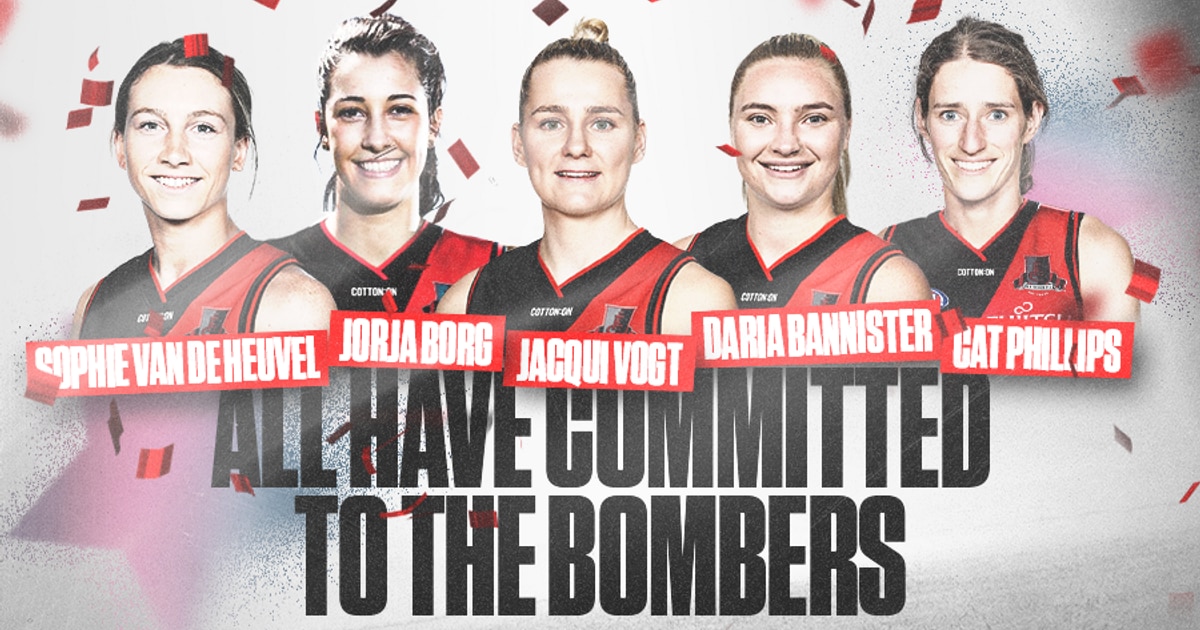 Five more to don the sash

Five more players commit in another coup for the Bombers' AFLW program.

Borg has developed her ruck craft over the past three seasons in Carlton’s VFLW side, with the 23-year-old showing great potential once in an AFLW environment.

Jorja has comfortably topped the hit-outs in the VFLW at least two of the past three years (this year, she currently has 380 ahead of second place on 335).

Ah good to have Bjorn on the team.

I drink the tears of Fark Carlton supporters tonight

A post was merged into an existing topic: Welcome to Essendon - Daria Bannister 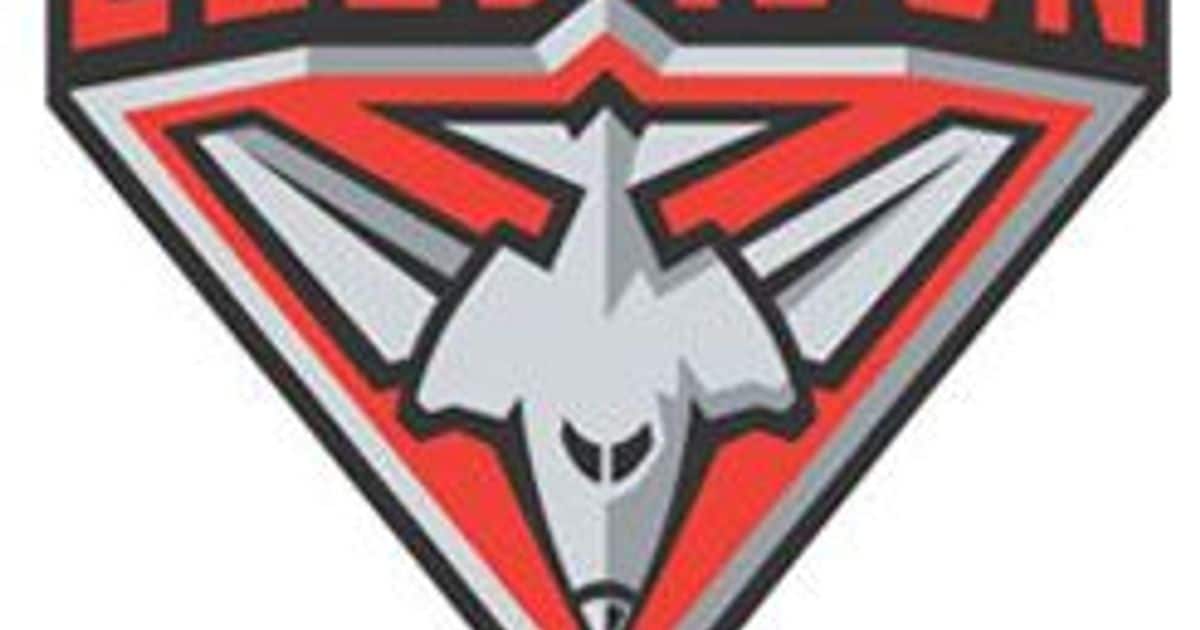 Named on the bench of the VFLW 2021 team of the year (the named ruck, Olivia Fuller, got upgraded to Geelong’s AFLW list).

Fifth on the Fark Carlton B&F this year.

Our VFLW Sim Nalder will push her down to second place for VFLW hit-outs during the Grand Final (cheating via 2 extra games, I know).

She lasted one centre contest, she did her foot, and she’s out for the season.

Still got a bit of Fark Carlton stench on her.

Injury replacement for our #1 ruck Jorja Borg… [image] The Essendon Football Club is pleased to announce the signing of North Adelaide’s Megan Ryan to its inaugural AFLW team. Ryan joins the Bombers as a ruck following Jorja Borg’s season-ending foot injury, with the club moving her to the inactive list. Growing up in Roscrea in Ireland, Ryan played camogie before switching to football when she moved to Australia at the start of 2019. Ryan started her football journey in Broken Hill befor…