I always kind of knew this, but especially since returning from my hiatus, that sadly, BOMBERBLITZ has, what I personally would call, an unhealthy political bias, or bias to the LEFT if you like.

I am NOT any of the following:

A racist
A bigot
A white supremacist
A homophobe

Sadly, it can clearly be seen on BOMBERBLITZ that if anyone dares to have an opinion even one micro millimeter right of centre they run a very real risk of being accused of being one of the above.

This is NOT healthy. I want to live in a world where I can express myself, my opinion, based on what I believe to be honest and fair appraisal, without running the risk of being CANCELLED. And I am NOT talking about hate speech!

Sadly, I feel that, because of the clear atmosphere here, there may be heaps of members who have opinions differing from the BOMBERBLITZ consensus, who are afraid to speak lest they be witchhunted. That is truly sad.

I would like to feel free to say that I never miss an episode of The Outsiders on Sky News, I feel they give a fair commentary on what is happening in our world. If you would like to see it, it is on Sunday mornings at 9.00am thru to 11.00am.

Ah the internet, that well known forum where people cant say whatever they like

Who is practically Hitler? Me?

I just want a place where I can speak freely but respectfully of other people’s views. 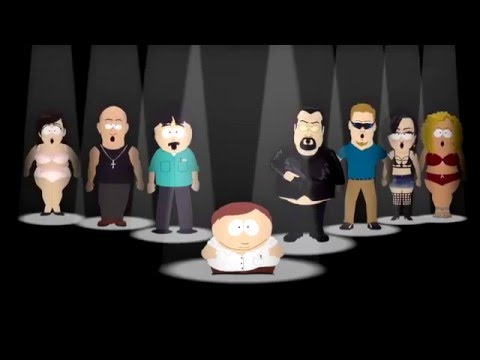 What is this all about? I’m confused.

Best thing to do is put them on the ignore list

Hmm, one of these things is not like the other.

I totally agree with this part, but I would like to think I can give my opinion in a thread without having my head ripped off if I respectfully differ with a leftist view.

Hmm, one of these things is not like the other.

I agree, that is why I qualified my response.

This really isn’t a freedom of speech issue.

If right wing people were being banned from the site continually purely for just having right wing opinions, it would be.

Freedom of speech is about your protected right to say something, not about the reactions from people who disagree with you.

What you are complaining about is biased, unhealthy debate. Of which you probably have a bit of a point.

Just stay out of all the political threads and you will be fine.

They like to have their own little thread to themselves.

No point going in there and arguing with them.

The pendulum of freedom of speech swings both ways

And criticism of an opinion (and even name calling) are not examples cancellation.