The other thread is BS.

This thread is exclusively for EFC pre game build up, EFC hype, EFC legends and anything else of the mighty bombers. Never seen anyone dominate a game the way Hirdy did there. 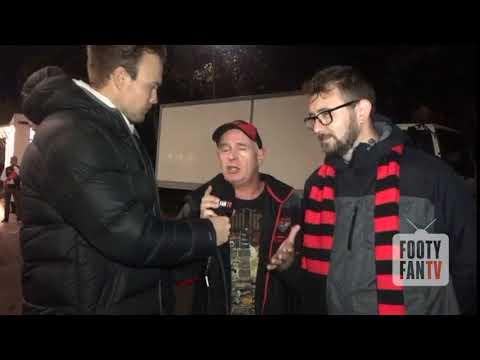 Ricky Dyson from the boundary for mine

Gave Maynard a bath AND mocked him Never seen anyone dominate a gsme the way Hirdy did there.

Wish we had someone like that these days were you just knew they could turn the game on it’s head. Rarely put in a poor performance for us.

THE BOMBERS ARE INFRONT AT THE G

Mercs in beast mode. @Stallion would have been fapping in public.

Man I loved this bloke in full flight the roar after this goal was huge. probably my favourite Anzac day moment 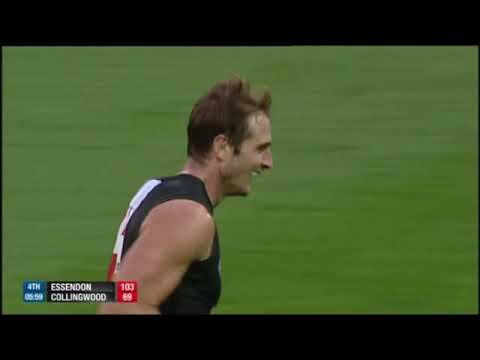 Laycock and Lovett dominating in 2005, had me thinking the future was very rosy

Cupido lighting up the MCG in 2003 was amazing 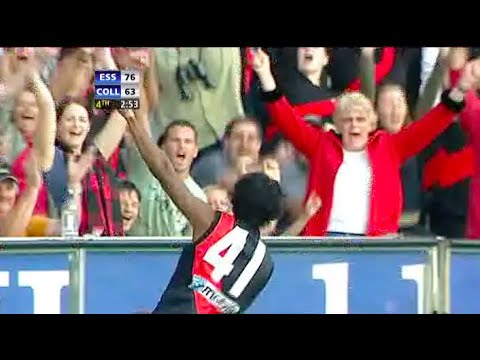 Too soon man, way too soon

Hirdy in 2005. Had the ball on the boundary line 45m out, played on and the siren went. Pies fans were mocking him but didn’t realise the umpire had called time on and Hird had to go back on his line, so had to retake the kick.

What else could the result have possibly been?

Really want to put in Snakes performance last year, especially that goal after the siren at HT.

Hird kicking there ■■■ was the icing on the cake, Buckley v Hird v Voss was a whole rivalry in itself at the time.

Was that one where he was just kicking goals from everywhere? Three big snaps in the last quarter?

Really want to put in Snakes performance last year, especially that goal after the siren at HT.

That roar when that went in was huge, FKN HUGE

Was so pumped at half time I nearly lit up a smoke.