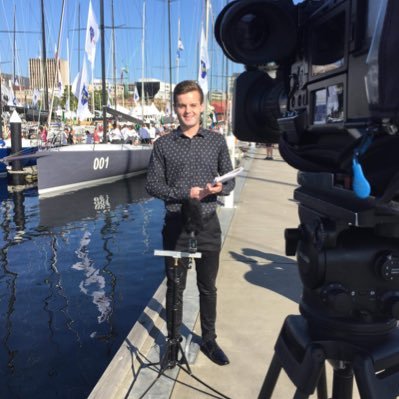 @MonteBovill
A major incident is unfolding in Longford in Tasmania’s north. Tasmania Police say there is large disturbance involving a number of people @abcnews

Emergency services are attending reports of a large disturbance where a person has reportedly been shot at Longford.

Tasmania Police released a statement on Saturday just before 7.45pm and it was understood at least one person had received minor injuries after a firearm was discharged.

Both police and ambulance officers were at the scene, but it was not clear how many people were involved.

Police said there was no threat to the wider community, but they were expected to remain at the scene for several hours. Ambulance Tasmania are also at the scene.

Does it involve a politician?

How can you be rational to this?

@MartinPakulaMP
One of my correspondents is having a normal Saturday night https://t.co/rlQJ2bKwWV

Definitely not rational, as failed to refer to the worst in Pakula as a fark Carlton supporter.

Rules out Guzz being the sender then.

Not exactly how I would put it, but everyone has their take I guess. I hope she’s OK but I don’t care too much about any of this story. I have made 3 comments more than I actually care

Just watching insiders. It’s a real shame how clicky all of these Canberra journalists are. Hardly any of them talk about or anaylaze policy. It’s all about politics and how things look. No wonder we have such shallow and spineless politicians.

This was the first I heard, looks like a domestic shooting

How can you be rational to this?

Ah yes, a Jewish conspiracy that Jews should be against because it’s exactly the same as the Holocaust. It all makes perfect sense. 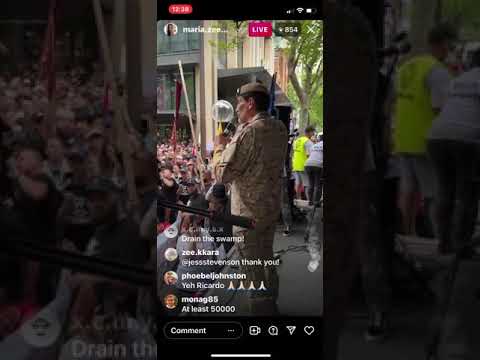 I’m trying to put the perplexed little girl pic up but some other photos also trying to join in.

I saw the girl.
I preferred the dinner.

Lol.
Don’t turn up to work tomorrow.
Let’s see how that plays out.

is that what philippoussis is called now?