[email protected] has announced that the @UnitedAusParty will be contesting seats in the upcoming state election in Queensland. Greg Dowling will be leading the state campaign. 7NEWS.com.au #qldpol #7NEWS https://t.co/MWc6iawHv0
Hoffy July 31, 2020, 11:28am #4765

People can get visas, but can still be denied entry at the border , not solely related to contraband.
Which portfolio is responsible for granting visas and the conditions for granting visas?
Dutton seemed to have a role in the au pair visas.
As I understand it, the Commonwealth has constitutional authority for quarantine at the national border. In some circumstances , the grant of visas is conditional on verification of certain vaccinations, so i presume the Commonwealth Health agency would have carriage for human quarantine - citizens, .permanent residents and others - at the border.
Were there no Covid related conditions attached to the visas , or, for that matter for the entry of Australian citizens or permanent residents?
If there were any such restrictions, did the ABF follow them? ABF might not in this situation have had carriage for determining entry, but it would have responsibility for following other lawful Commonwealth government directions.

Visas are granted by Dept of Home Affairs. The visa rules are actioned at the border by Aust Border Force.

An Australian passport holder or visa holder is still subject to the human quarantine conditions applicable on the date of entry.
It may not be the decision of Home Affairs or ABF to determine those conditions, but would you agree the ABF person at the border is required to apply them?
I’m not having a go at the ABF officer at the border, rather whether he/she was properly instructed by the responsible authority - which, in this case I assume would be Commonwealth Health.
I’m aware that there weren’t any Commonwealth Health people posted at the border - only Agriculture, whose authority/expertise in quarantine is in animals and plants.
So, where is Minister Hunt in all this? And what confidence should the States and Territories have in the National Cabinet system, lauded byMorrrison, to protect the health of their residents from imported infections?

Which Commonwealth portfolio has the authority to determine the entry of ships/boats/planes and their cargo into the territory of Australia and the quarantine conditions attached to their entry?
I’m aware that there are certain animal and plant quarantines applicable on the advice/direction of animal and plant experts, but which agency is responsible for the human cargo?

An Australian passport holder or visa holder is still subject to the human quarantine conditions applicable on the date of entry.
It may not be the decision of Home Affairs or ABF to determine those conditions, but would you agree the ABF person at the border is required to apply them?

Yep, every person coming into Aust is subject to human quarantine/health questions. Any queries/anomaly is addressed by Dept of Agriculture, in the first instance. Any further action may be supported by Border Force but they don’t have the lead.

Which Commonwealth portfolio has the authority to determine the entry of ships/boats/planes and their cargo into the territory of Australia and the quarantine conditions attached to their entry?
I’m aware that there are certain animal and plant quarantines applicable on the advice/direction of animal and plant experts, but which agency is responsible for the human cargo?

For Customs and Immigration Acts - ABF

For Quarantine Act - Dept of Agriculture (including Human health)

Is there also a Biosecurity Act relevant to the national border?

Yep, no idea what it is called, but it exists.

In the context of human health , the cheat sheet for the Biosecurity Act provides that the Commonwealth Dept. of Health has policy and operational carriage for listed human diseases, with a role for Agriculture officials to ask questions etc.
So, why aren’t the journos zeroing on Hunt?

That is a very, very good question…

So government going to make facebook / google pay more for links to news articles, but excluding ABC and SBS.

So either they will pay more for articles or only link ABC / SBS articles.

Which do you reckon they’ll do?

Then the commercial media will whinge about the ABC and SBS getting the attention. In response the Tories will cut their funding even further.

Always one step ahead Mr Thurgood

Tim Smith: (Liberal member for Kew) "All mothers are equal, but some mothers are more equal than others" #auspol https://t.co/nWspe6zfWw 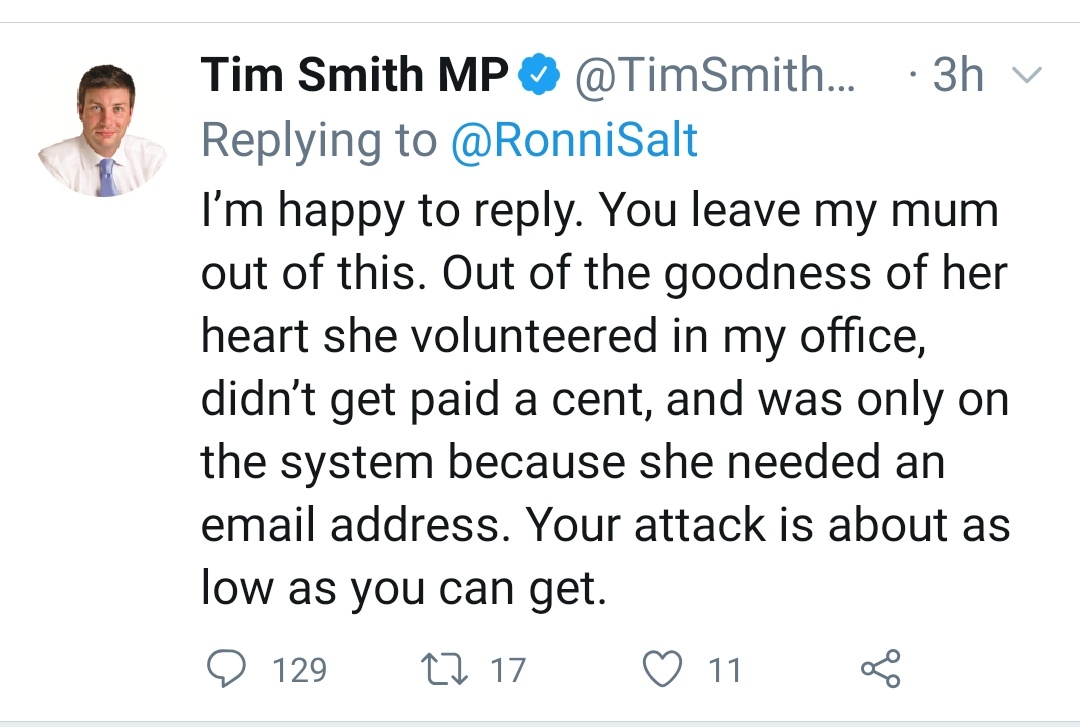 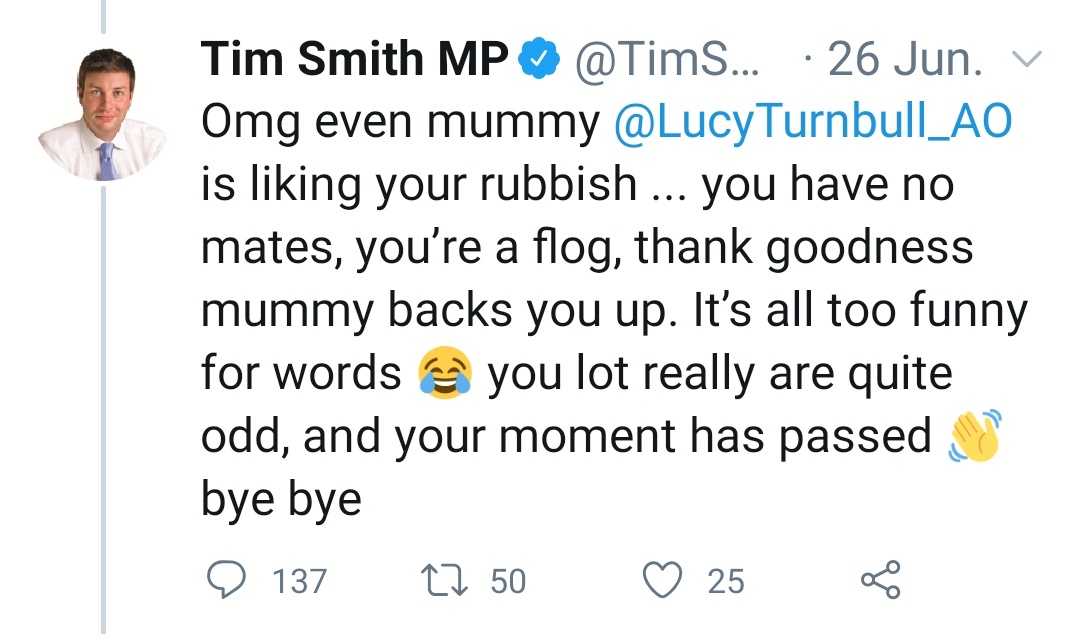 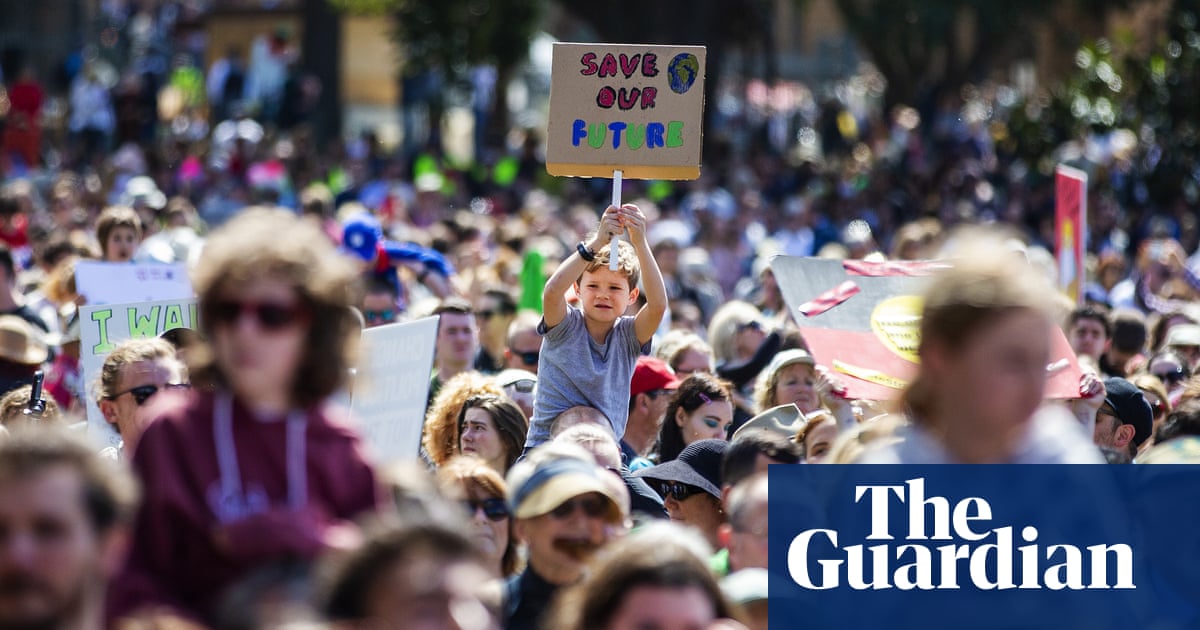 In a series that asks writers to imagine a not-too-distant future, Scott Ludlam urges the citizens of 2020 to hold on, keep fighting and look to the margins

“Of the income support in Australia to date, in this Covid emergency, $32bn has been found and paid for by the most vulnerable, lowest-paid people in the country – that’s the people who’ve taken the $20,000 out – and $30bn has been provided by the commonwealth under jobseeker and jobkeeper,” Keating said.

“The main burden of income support is people ratting their own savings to the tune of where now 600,000 young people, broadly young people under 35, have no superannuation accounts at all now.

“They lose all the compounding – the $20,000 would have multiplied itself by five and a half or six times over their lifetime, so it’s been a very poor choice to them.”

He said the burden fell on young people who were already in a worse situation than previous generations because they had not had the benefit of a pay rise since 2013, were saddled with Hecs debts and had to pay GST and rent.

“Now their pool of savings has been lost to them when in fact it should have been public support from the get-go,” 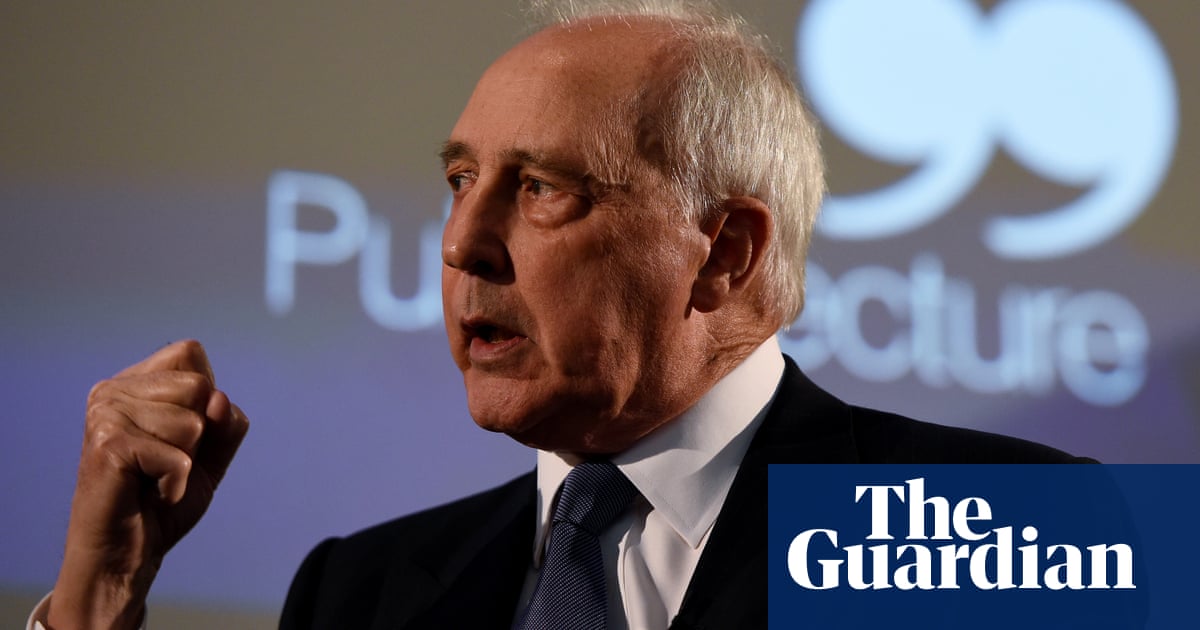 The former prime minister has argued raising the employer contribution from 9.5% to 12% is ‘completely affordable’

You are right, you can see him aging day by day. Actually he is going grey fast. Some people are very unreasonable and need to realise, they can only act on the advice they are given by the Medico’s in the Health Department. If it is incorrect, how can people blame Dan seeking advice from the so called experts. I think most people are doing the best they can under exceptional circumstances with no precedent to go by. The rules are changing contantly.

It is the hard nosed selfish people who refuse to obey the rules which are for the safety of everyone. Peoples lives are at risk. If people refuse to obey the rules, the authorities should whack ankle bracelets on them so their movements can be easily traced and if they still won’t tow the line- put them on Chrismas Island. Go hard, go tough.