Thinking a black cap with the blitz bomber on the front. This would be the done with the big puffy 3D embroidery, the URL down the side in regular embroidery. 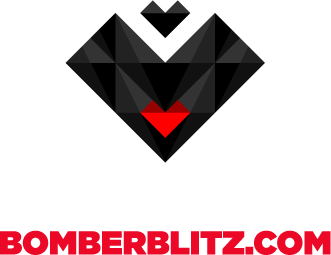 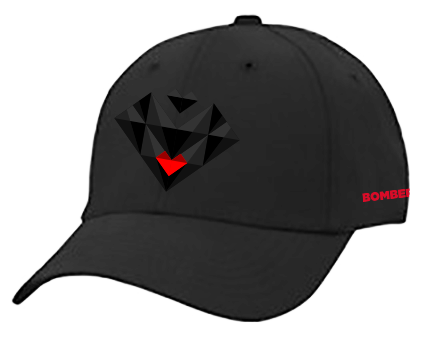 i'd be keen. but my main concern is that'd be like the essendon member hats. they're balls.

Alternative design: Carlisle on the front - Hurley on the back? Or visa versa.

if you put the logo on Sombrero's :D

Have you considered designing a tshirt on teespring. There’s no upfront cost and the shirts only get made if you reach your campaign goal i.e 50 have been ordered. They set the base price, you set your profit margin and you get the final price. People use it as a fund raiser for causes.

I’ve used it before and can recommend it. Once the campaign ends, it takes around three weeks for the goods arrive. http://teespring.com

Is it available as a Fedora?

i'm not a hat man myself but that does look sweet.

Is it available as a Fedora?

you took my joke, man!

Love the mock up, count me in.

Less is more. The logo is sweet, the URL would possibly look better in the gun metal grey colour, so its not a billboard, more of a cap with a cool secret symbol.

Either way, doesn’t matter, I’m in.

sorry but I'm not a fan of that logo.  Would be interested in seeing other possible designs, but I know you have to go with the majority!

could i wear one to a funeral

Alternative design: Carlisle on the front - Hurley on the back? Or visa versa.