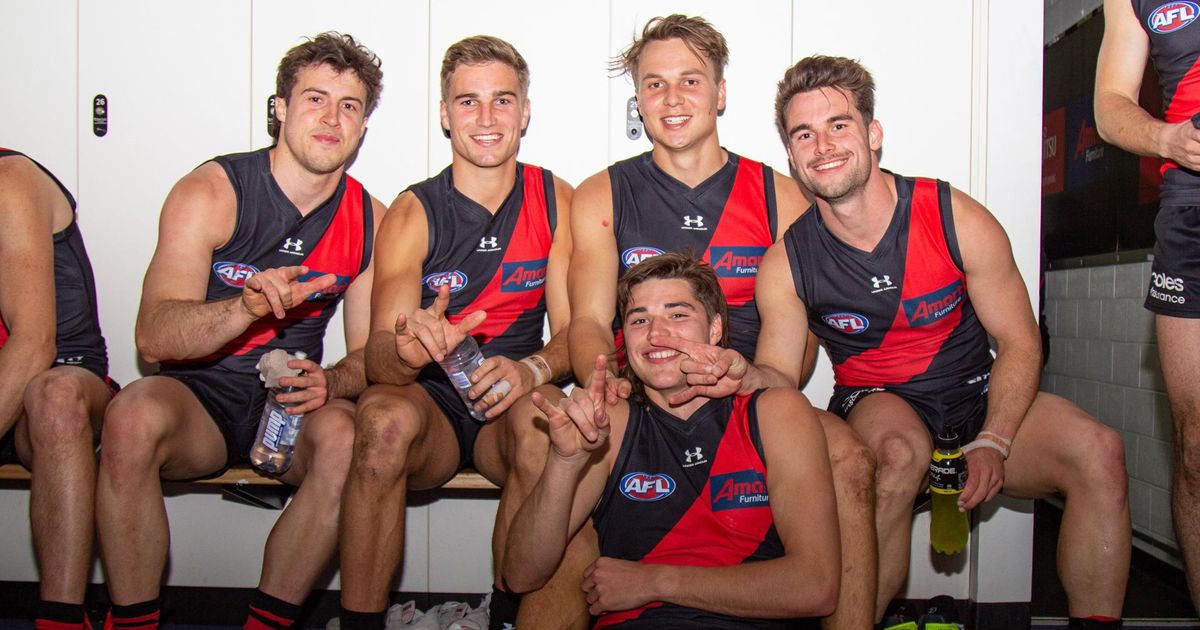 'Love you too': The meaning behind Bombers' post-game gesture

The Bombers embraced the sign for love after their win over the Suns. Here's why.

Legendary American sportscaster Ernie Johnson says he was “blown away” to stumble across a photo of Essendon’s players embracing the ‘I love you’ sign in the moments after Sunday’s win over Gold Coast.

The gesture was inspired by Johnson’s heartfelt speech to The University of Alabama Football Club last week, which the Bombers watched in the lead-up to their clash with the Suns.

Johnson, who has endured several cancer battles and adopted four of his six kids, was invited to speak to Alabama’s players and coaches about what it means to have a heart for others and bring irreplaceable value to a team.

His speech, which has since gained a cult following, focused on one of his four adopted children, Michael, who Johnson and his wife Cheryl decided to adopt in 1991 after watching an ABC News story about Romanian orphans.

Despite being diagnosed with muscular dystrophy and not expected to live past his teens, Michael is remarkably in his 30s and continuing to be a source of love and inspiration to those who know him.

Unable to speak until he was eight, he would use the ‘I love you’ sign to communicate with his loved ones.

When he learned to speak, Michael would regularly vocalise ‘love you too’, inspiring a high-school basketball coach to sign him up despite being in a wheelchair “because he does everything with maximum effort and has a great heart for other people”.

Johnson said it meant the world to see his speech and its messages transcend the globe.

“I was just blown away when I saw the photo of the players making the ‘love you’ sign,” Johnson told SEN 1116 on Wednesday.

“Social media to me can sometimes be the worst thing in the world. Sometimes it’s a breeding ground for hate and for people to obliterate each other, but sometimes you look on there and find a picture of five Bombers making the ‘love you too’ sign and I’m just blown away. That’s brought this full circle for me.

“They’ve got a brand new fan who lives all the way in Braselton, Georgia, wherever the heck that is. I’m pulling for them this weekend. They’ll never know how much it meant to see that picture.”

Andrew McGrath, one of the five Bombers in the photo published on the club’s social channels, said Johnson’s speech had a massive impact on the players.

“We listened to his video during the week and were really touched by everything we heard and the perspective he gave us. He’s an amazing man with an amazing story,” McGrath told SEN 1116 .

“There were so many sticking points, but the ‘I love you too’ part was probably the main sticking point. Getting to do what we do every day, spreading love and making somebody else’s day better is something we’re really focusing on.”

Amid a pandemic and other serious issues threatening parts of the world, Johnson said compassion and selflessness were more important than ever.

“I was just trying to get a message across to them (Alabama players) that there’s more to life than the next game. There’s waking up the next day trying to say, ‘How can I make someone else’s life better?’” he said.

"If you think that’s going to happen, that’s a really cool thing because as the day goes on you think, ‘Wow, is this where I’m going to make someone’s day better? Is this an opportunity?’ The whole thing is you have to take yourself out of the equation and put your agenda aside.

“At a time where there are a lot of people at each other’s throats, you know, grown people having beef with each other, let’s get past that. Let’s look at the other side and say, ‘Hey, can’t we have a day here where I recognise something that was outside of my agenda to make somebody else’s day better?’”

The club would like to thank Johnson for inspiring the players with his messages of love, and has an Essendon guernsey on the way to the US to officially welcome him to the red and black family.

I was a bit confused by this on the weekend, but this explains a lot.

Ernie Johnson is a genuinely great guy. Awesome to see our guys spreading the love

Sensational idea, to show his speech to the team. The coaching staff are leaving no stone unturned in getting the team to bond. The sentiments expressed in this article go way beyond a football team or sport, and the message will not be lost on each player, as McGrath said. This is helping them grow as human beings, and preparing them for life, beyond sport, this is about them growing as individuals, and adding depth to their characters.

@Fairybread posted this in the match review thread also.
A very powerful & moving video.
It would also explain why Stringer passed to Waterman & Dev passed to Perkins in front of goal.

For those who’ve seen it - the Ted Lasso way. 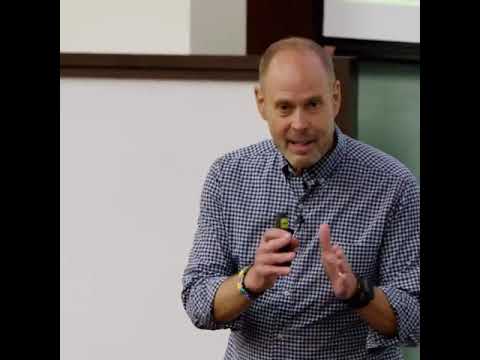 They have all bought in.

Man I wasn’t ready for this today… Got me right in the feels.

This is the feel good sht I need to get through hump day. Love it.

Rutten showing this before a game is the most Sheeds thing I’ve heard a person who isn’t Sheeds do.

I will always love Essendon but the love is feeling stronger at the moment.

That speech bought tears to my eyes. Wonderful and good to see the boys embracing the philosophy behind it. This could be the trigger / igniter to push us deep into finals if we happen to fall in….they all have a common theme to fight for now…something meaningful & has substance.

There is a real team bond going on atm. call me crazy but I think we can win a final especially if we pump the Pies

Ernie is so right, things like this are TRULY good for your soul.