Looks like another boring Brownlow medal count, clearly knowing the winner from that disgusting club playing off in a premiership this weekend, Dustin Martin. Rance is a great defender by the way. Probably the greatest ever. IMO he’s the true Brownlow medalist (note sarcasm).

Anybody throwing any multis on? There’s some good markets with who will poll the most votes from each club if you’re feeling adventurous (or most likely happy to donate to the big betting firms).

Looking at the odds to put a quick 10 on.

The market for most Ess votes (no Merrett) has Hurley at 16. I like the sound of that, am I insane?

When the betting companies are saying “we know who is going to win”, there probably isn’t any point watching.

IMO it’s not too bad of a throw at the stumps at those odds. Daniher will PROBABLY take the votes after Merrett, but you never know how the maggots will see it.
I’d have Hurls pencilled in for 3rd after Zach and Joe.

So rubbish these days, probably has been for 10-15 years

My insaneo multi that will never ever get up:

It will probably be Zach getting most votes for us, but could see Joe getting almost as many just through sheer number of 3’s

Also, Bruuuuuces interview with Dusty is going to be next level awkward

Cotchin will win it.
Sucked enough ■■■■ this year surely.

I’d watch it, … but there’s this show about watching paint dry I’ve been wanting to catch up on.

Couldn’t think of a more pointless thing to do than watch that bore fest at the best of times. (Other than the last 30 mins)

This year with the Fkmond/Dusty fap?? Not a hope in Hades.

With his hand on her date. Joe batting waaay above his average there

Huh say what? Get breeding them Father-Sons! Hurls is already a winner by the look of it

Brownlow thread was always a highlight on blitz in the early days. The old members will remember them.

I think the crescendo was someone posting a personal pic of hurls date of the night.

Trent Cotchin pondering if he should go head high again 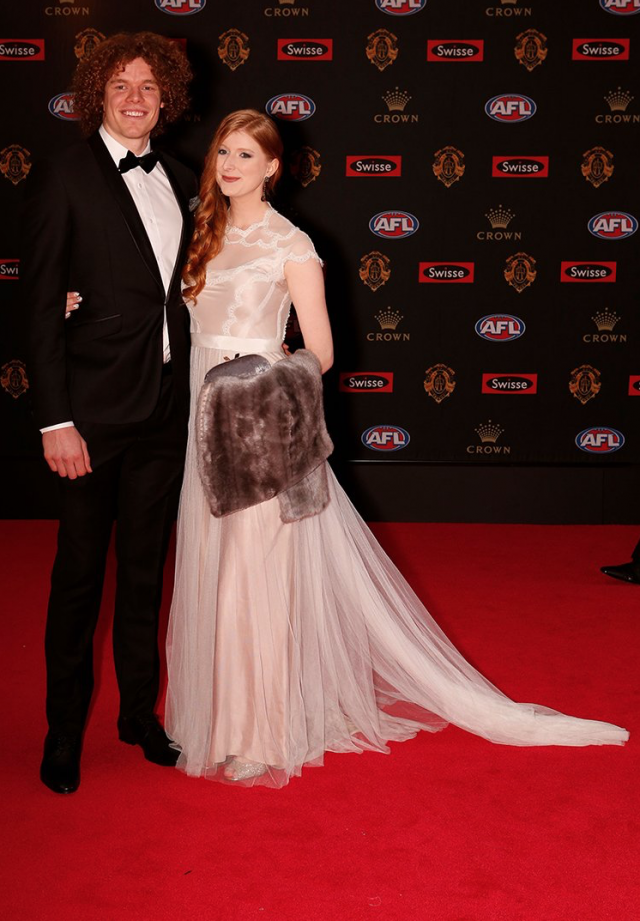