Essendon FC ‏@EssendonFC 32m 32 minutes ago
I wonder what it is? 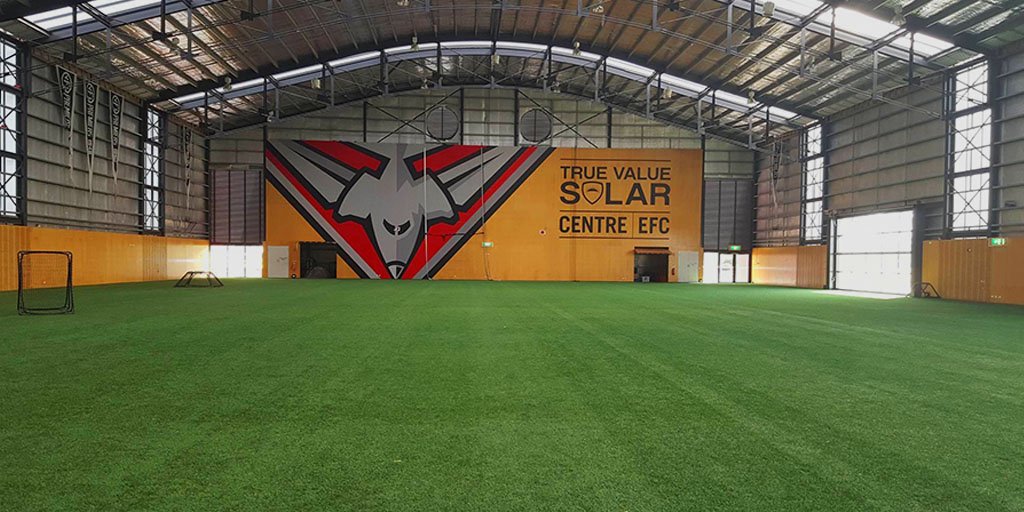 All of those left at the AFL with any integrity whatsoever?

Players who want to stay at Richmond.

Everyone at the club that likes Paul Connors.

All the ***** I give about Levi Casboult re-signing at Carlton

Like watching synthetic grass grow, these are the days of our Blitz

What worries me is how the photo is cropped to hide the yellow footy trapped high up on the wall to the left, as seen in Egan’s video earlier.

WON’T SOMEONE THINK OF THE BALLS?!?

It’s our worst nightmare, the mass exodus has happened and there’s nobody left!

The space between Barrett’s ears

The final time we see it empty in September…

A better lawn bowls club than the one we left behind at Windy Hill?

We’ve delisted everyone to fit Omeara in.

It’s happy hour at the Skyways.