Cars for the people

Surprisingly Tesla gave me the best trade-in on my Lexus by nearly $5000 over others.

I reckon after this year, Tesla will have an upgrade battery with longer range, as that is what the messages coming from them is. There will also be other EV models to look at, and the EV charging stations will be more and more widespread. I reckon in the future, every Maccas will have them, and so will other fast food places, as will Supermarket car parks. Unless petrol stations get on board, they will fade away.

I even hear that some Local Councils are thinking of putting them in their carparks as a revenue earner.

Did any others have the range of the tesla though?

And have you used the range day to day? Eh found yourself down to under say 20% before plugging it jn?

Every tesla owner ive spoken too loves their car so its obviously a good vehicle.

Maybe the downside if the experience is repeated here(mind you they have sold a lot of cars there) is that the residual on teslas in the US has been unexpectedly poor. (Used values dropping faster than ICE cars)

Its hard to imagine that at the moment here.

There are grants available in Vic where the installation is subsided and the Council’s that I know of that have installed them don’t do it to earn revenue but to provide a service to the community and to try and encourage tourists.

I am sure they will not reject the revenue, and as far as I know they are not free, but as always I could be very wrong.

No, they aren’t free but they are not putting them in for the revenue.

Anyone checked out an Audi EV?

No, i do know the GT is the only model with a range with a 4 in front of it.

Looks nice on the advertisements

If thats your budget captain jack, let us know what you think. Probably a lovely vehicle

Way out of my price range. I was asking if anyone had looked closely at one, as l saw one a couple of months ago, and it looked an interesting proposition.

Oh ok. Yeah i would say they would have to be very niche.

My opinion only but id want over 450k range on any car costing more than 50 grand as an electric vehicle let alone that much.

Im sure you can get very nice non electric german cars for under 230 odd thousand. Plenty of change to pay the fuel bill

Scoping out some accessories for my new car. Korea seems to have all the best stuff though.

Could you imagine these being legal in Australia?

Edit: I’m presuming you can drive with it, but maybe it’s just a convenience thing when parked.

You can get a full desk for the tesla I think 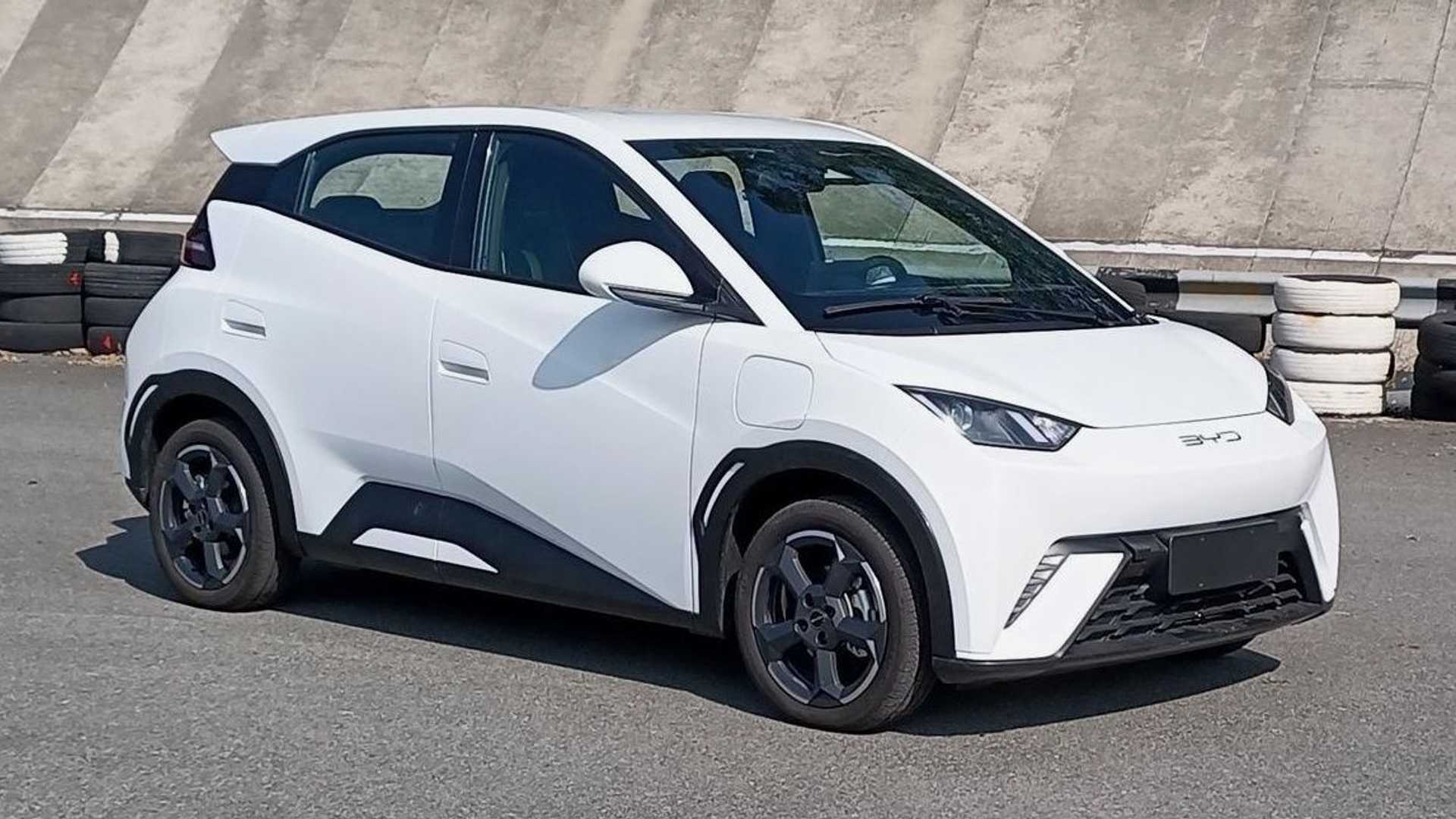 The BYD Seagull is a five-door hatchback that bridges the gap between the city car and subcompact segments, with a length of 148.8 inches and 98.4-in wheelbase.

thats the sort of run about missing from the market.

cheap car that will get you A to B in a city. practical when a bike isn’t practical

will suit young people getting EV for cars.
And possibly second cars for families.
Maybe govt could reduce regos to almost nil on small EV’s encourage smaller cars on the road.

Its just the city car as a segment.

The city evs ive seen so far in motoring media have been expensive(mini,honda e etc)