Based on Historical data. Geelong has a very large number of elite players over 30. There can be a fairly rapid fall off the pace when midfield players reach 32.

While there have been predictions of doom for Geelong, official analysis of the Cats’ list suggests that they should remain firmly in the premiership mix this season.

In its just released 2015 prospectus, Champion Data has ranked the Cats as third best in terms of list quality, behind only last year’s grand finalists, Hawthorn and Sydney.

What would surprise many in the football world is that the Cats are even ahead of Port Adelaide - an early premiership favourite of many. The Power are fifth, falling behind a Fremantle side that showed signs last year that their premiership hopes may be dimming.

The Cats have four players listed as elite for their positions - Corey Enright, Jimmy Bartel, Joel Selwood and Harry Taylor - but a major shock was that superstar power forward Tom Hawkins fell only in the above-average category.

In booting 68 goals last season, Hawkins won 63 per cent of his disposals inside 50 - the highest percentage of any player in the league - and was so strong he marked 35 per cent of his one-on-one contests, 22 per cent above the league average.

Chris Scott’s men tumbled out of the finals in straight sets last season after finishing third on the ladder but the 2011 coach through the pre-season has already indicated he believes the off-season additions of Mitch Clark and Rhys Stanley and a batch of draftees has his team “optimistic without being over-confident” that there will be improvement.

“We’ve been able to fill a couple of needs on our list, hopefully,” Scott said. “Some of those guys have got some work to do, but on balance we think our list is looking better for 2015 than it was for 2014, so we’re really positive about the opportunity we have.”

The Hawks boast eight elite players - two more than any rival. They are Roughead, Burgoyne, Rioli, Breust, Grant Birchall, Josh Gibson, Jack Gunston and Matt Suckling. What also sets the Hawks apart is they do not have a player rated in the bottom 10 per cent of their position.

What will also raise expectations of another dominant season is the signing of former Demon James Frawley, who is rated above average.

While North Melbourne were a preliminary finalist last season, the Kangaroos were rated as having the eighth-best list in terms of quality. They even fell behind West Coast and Adelaide, who did not make the finals last season.

Kangaroos coach Brad Scott has denied the Roos were solely focused on the short-term, despite snaring veterans Jarrad Waite and Shaun Higgins through free agency, but their time to take a stand appears to be now, for they have 19 players aged 25 or older, have the second-oldest list and have an average games per player of 90.4 - the most in the league.

“You don’t top up and you don’t prepare for the short-term when you take your first three draft picks eight years in a row,” Scott said at the Roos’ best and fairest.

The rebuilding Magpies had only one elite player - skipper Scott Pendlebury - and will be hoping for a break-out season from Travis Cloke.

The power forward was surprisingly listed as only above average after a 2013 season when he booted 68 goals and was runner-up in the Coleman Medal.

However, Cloke managed just 39 goals last season in a difficult year for the player and the club, and slipped to an average ranking. His shot-at-goal accuracy of 46 per cent ranked 42nd of the top 50 players for shots at goal.

Carlton boasted two elite players - Kade Simpson and Chris Yarran - but Marc Murphy and Bryce Gibbs, the latter having claimed his maiden best and fairest last season, were deemed only above average.

Brisbane’s coup in securing Dayne Beams was reinforced in the former Magpie being rated as elite after his 2014 campaign.

Brilliant Essendon midfielder Dyson Heppell was unlucky to not be considered elite, falling in the above average category, but the Bombers will hope for more from emerging forward Joe Daniher, deemed below average.

Richmond skipper Trent Cotchin was rated as above average but not in the elite category of Brett Deledio, Jack Riewoldt, Shane Edwards and Alex Rance.

The Western Bulldogs had one elite player - Robert Murphy - but the rebuilding Saints had none higher than the above average Nick Riewoldt and Sam Fisher. The Demons also did not boast an elite star but have four listed as above average, including recruit Heritier Lumumba.

Elite players are in the top 10 per cent in the AFL for their position. Other categories were above average (top 35 per cent of position), average (middle 30 per cent), below average (bottom 35 per cent), poor (bottom 10 per cent), while players who had managed 10 games or fewer in 2013 and 2014 were given a question mark. 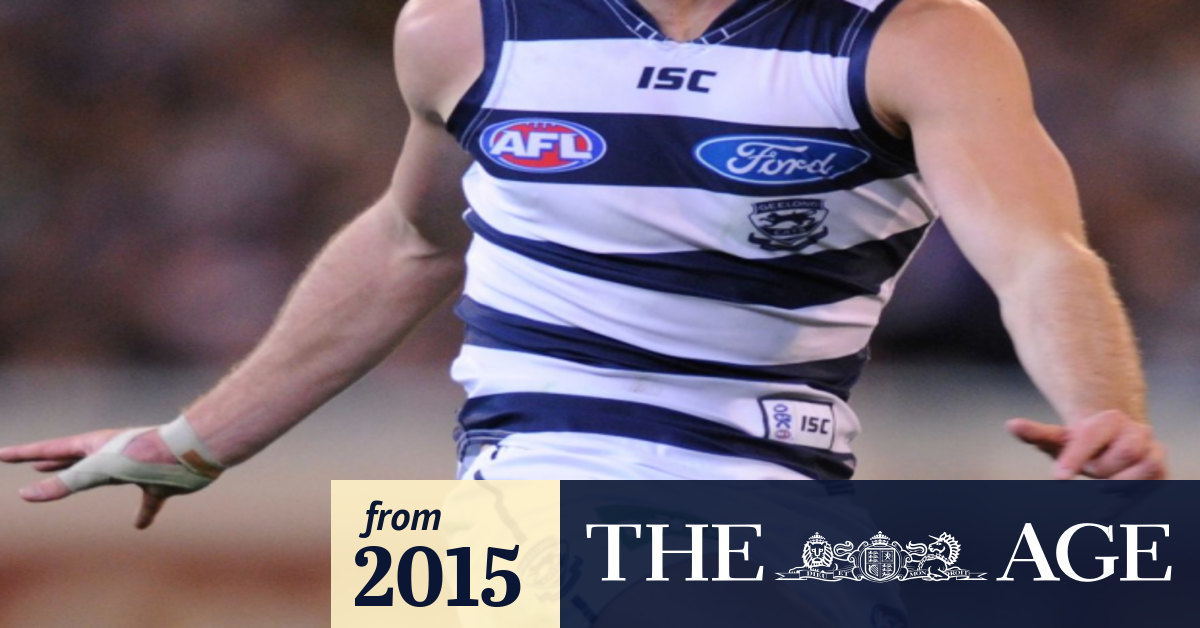 While there have been predictions of doom for Geelong, official analysis of the Cats' list suggests they should remain firmly in the premiership mix this season.

A reply to: @chris_64 regarding QuoteLink

Would be a short queue who’d take Yarran before Heppell, and I can’t honestly think of anyone who’d take either of the Carlton pair over Hawkins.

A reply to: @Henry’s Angry Pills regarding QuoteLink

A reply to: @chris_64 regarding QuoteLink

Would be a short queue who’d take Yarran before Heppell, and I can’t honestly think of anyone who’d take either of the Carlton pair over Hawkins.

The issue is they limit the number of players in each position to be elite. Therefore Heppell is marked against mids whilst Yarran and Simpson are most likely marked as defenders.

Struggle to see how Hawkins isn’t an elite forward. Clearly too much weight on possessions rather than goals and contested marks.

Is Hardingham still as effective a defender as Fletch?