Maybe now the other thread can be unmunted.
Go your hardest, guys.

You must suffer from tin-ear. You have been told multiple times that one opinion does not necessarily equal the other.

Let me reiterate for you (and others) again. If I could draw a picture I would as maybe that would be easier to understand for some of you.

I do believe there is evidence of climate change.
I also believe that little Australia going off coal and onto renewables will not make one iota of difference - and in fact will only heighten the poverty of the working poor as energy becomes more unreliable and expensive.

I also believe that the doomsayers have been wrong that many times with their predictions that they can no longer be trusted. But still the lemmings continue to latch onto every word.

You can post about either!
It’s a safe space!

Menthol cigarettes are better for you.

So lets say that climate change isn’t real, that its all a big conspiracy or whatever. Pollution is still real, right? Shouldn’t we cut back on polluting to avoid smog covered cities?

Even if burning coal doesn’t contribute to global warming, it sure contributes to a lot of respiratory diseases.

It seems to me that even when you take climate change out of the equation, cutting back on fossil fuel usage is still a good idea.

Oh, just saw your post DT. So basically it is a problem, but Australia can’t fix it alone so we shouldn’t make much of an effort?
So unless you can solve global poverty yourself, don’t donate to charity.
Don’t jail people if you can’t prevent all crime.
etc

Na you guys don’t get it, Donald Trump was elected and therefore climate change isn’t real. It was declared just too PC, so we’re not going to bother.

My power price is pretty high. I thought it would go down after the carbon tax was removed. It didn’t. In fact it just keeps going up. Will it go down if we stay on coal or continually go up?

Is there any new costs that might be passed on to me if the plants need updating or maintenance?

If so, how does that compare to transitioning to renewables? Have any countries done it and have the data?

Has there been a case of renewables causing unreliable power in places where they have invested in the infrastructure?

Oh, just saw your post DT. So basically it is a problem, but Australia can’t fix it alone so we shouldn’t make much of an effort?So unless you can solve global poverty yourself, don’t donate to charity. Don’t jail people if you can’t prevent all crime.etc

Well when the ‘solution’ causes more harm than good, then yes that is my position.
ie: going to renewable energy makes power more expensive and unreliable impacting those that can least afford it.

Your other analogies are moot - giving to charity for example is voluntary, therefore there is only upside in doing so.
Locking up criminals has more upside than letting them roam free, otherwise known as anarchy.

Fair enough. Given the way the industry is heading, there will be a tipping point (see: https://www.bloomberg.com/news/articles/2017-01-03/for-cheapest-power-on-earth-look-skyward-as-coal-falls-to-solar) where renewables become cheaper than fossil fuels. Would you support their implementation then?

Also, when you say that renewables do “more harm than good”, does that apply to the coal industry as well? How do you quantify events like the Morwell mine fire?
How many SA blackouts is the increased risk of respiratory diseases in the Latrobe Valley worth?

Locking up criminals has more upside than letting them roam free, otherwise known as Victoria.

Ignorant and proud of it!

We could be infact be on the cusp of an ice age and it may not have anything to do with man made pollution. Yes it speeds up the process but who’s to say another ice age wasn’t due? (Believer of climate change) 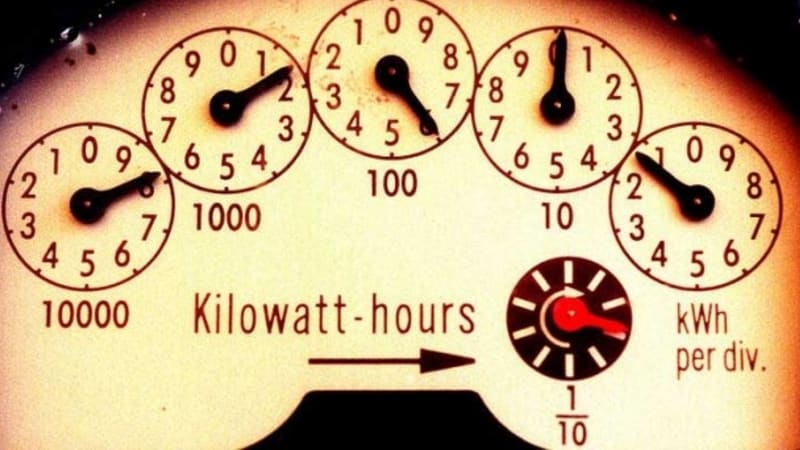 Energy crisis: Wholesale power prices have doubled since the carbon tax was axed

So much for axing the tax: a growing crisis in the electricity market has led to wholesale power prices more than doubling in a year, and rising to at least twice what they were under the controversial Labor-Greens carbon price.

On phone so can’t post the full article. Apologies.

Imagine how much they would have risen if the tax was not removed. It might have been 3 times. It’s amusing stuff though. Commissioned by the greens so calls for a carbon tax and also suggests that getting rid of coal mines is one of the causes.