Constellation Cup and the Diamonds and all things Netball

Just quietly this is one of the great long running rivalries in sport, Australia Vs New Zealand in Netball. The Ferns hold the title but Australia have just levelled the ledger in the 2013 series with a 47-45 away win, with the remaining 3 tests of the 5 test series to be played in Oz. Why this isn't being promoted by the media has me totally flummoxed. The first 2 games have been cliff hangers. A great spectator sport when played at this level.

Wish it was on free to air, where are you ABC? I assume it's on pay tv.

Congrats to the Diamonds on their 4-1 series victory in one of the great rivalries in sport. Another nail biting one goal win.

How’s this for a bump. Great game and great result. One of the great rivalries and this time we came out on top, after losing both away games, retaking the title. 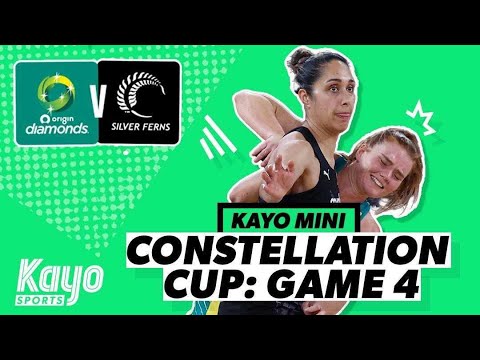 No vision I can find yet of tonight’s opener against England but Donnell Wallam scored the winner at the death in her debut, with 8 from 8 shooting. I’m no expert but she looks like a gun in these highlights from the local comp. So happy for her after all she’s been through this week. 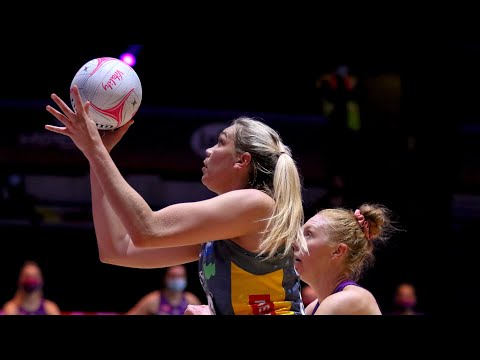 PS The winner is in this article and it is sensational! 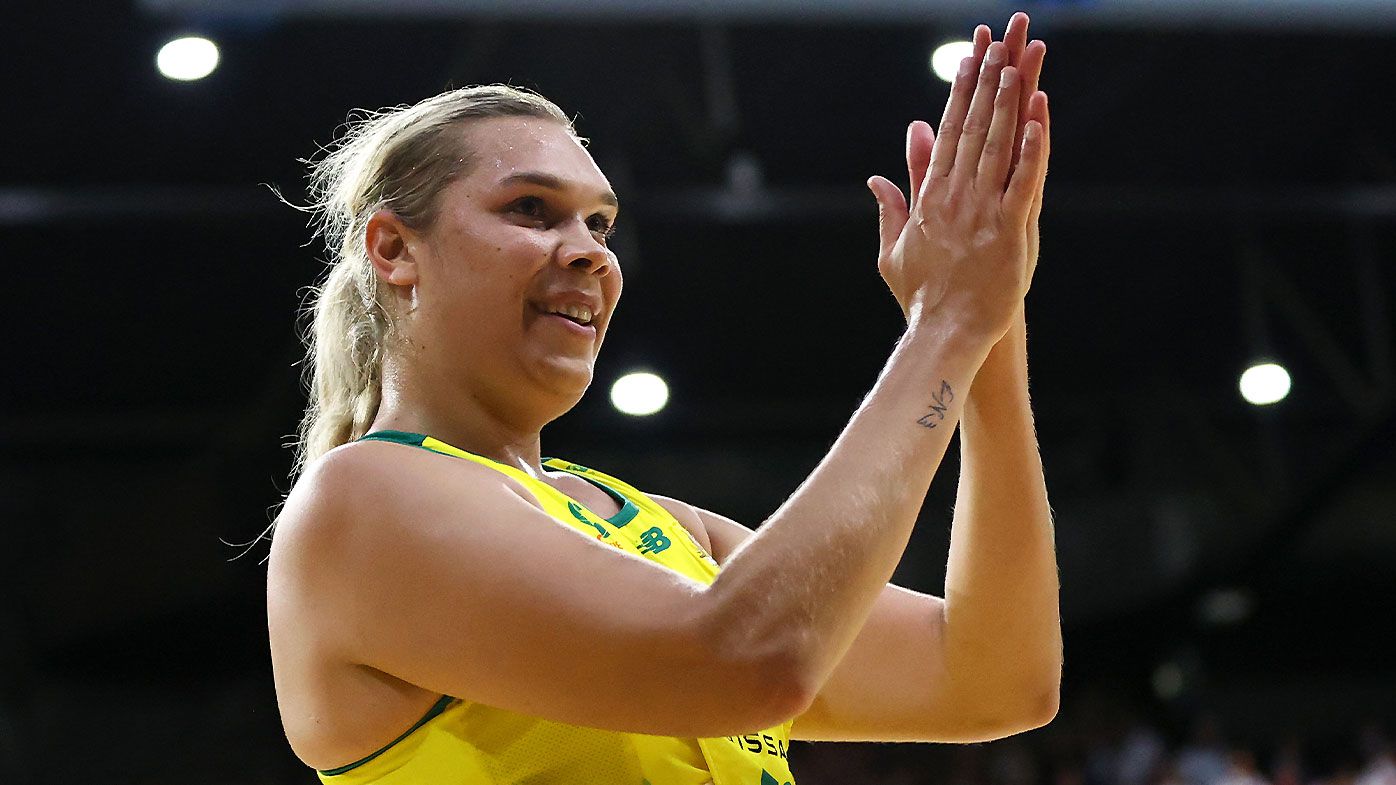