All public transport and the airport have been shut down in Wuhan.

After what happened with SARS, it’s hardly surprising the Chinese government are being hyper vigilant.

Just heard that a mate of mine was diagnosed with Coronavirus yesterday. He’s pretty upbeat all things considered, says it’s not so bad - his wife has just contracted Lyme disease.

I’ll show myself out.

I tried this out at work, asked if it was true that Coronavirus wasn’t so bad if you had a bit of Lyme disease.
"…no, I wouldn’t think so. Lyme disease affects the immune system, so…tick, tick, tick…oh, get farked.’

So I’m calling that a win.
Thank you.

China looking to build a hospital in wuhan province within 10 days.

Impressive organisation of labour and resources if they do it

Back in the day we used to shoot/catch rabbits in Winchelsea and eat rabbit stew laced with lead.
I am glad to say I haven’t eaten rabbit for 60 years.

On behalf of all ED staff across australia don’t come into ed because you have a cold and were near a coughing chinese person a few days back.

This sounds like it is getting pretty bad over in China, or maybe just sensationalist reporting on news.com.au

China and the World Health Organisation are doing their best to prevent the spread of panic — as well as the deadly coronavirus — but first-hand accounts from ground zero suggest the crisis is much worse than previously thought.

In Wuhan, where 41 people have died already and 1287 are infected, efforts are being made to quarantine the 11-million-strong population.

But hospitals are so overwhelmed that patients coughing up blood are left outside, unable to be treated.

The South China Morning Post spoke to several people in the infected zone including a woman named Xiaoxi, who has taken her sick husband from hospital to hospital “desperate” for help but none is forthcoming.

She said it felt like “doomsday” in the city.

“I have nothing. No protective clothing, only a raincoat, and I am standing outside the hospital in the rain,” she said.

“I am desperate, I have lost count of time and days. I don’t know if we will both live to see the new year.”

The woman told the SCMP her husband was coughing up blood and had a fever 10 days ago but four hospitals had turned him away having run out of space.

“People just keep dying, no one is taking care of the bodies,” she said. “If this goes on like this, we will all be doomed.” 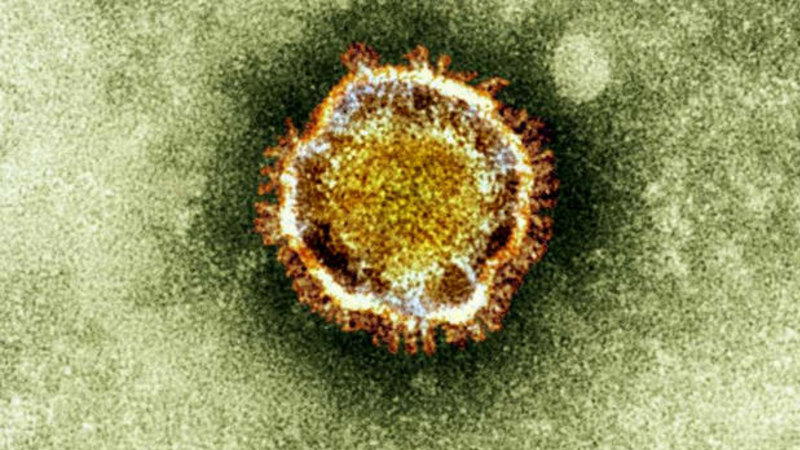 Victoria has reported its first case of coronavirus. A man aged in his 50s is being treated in hospital.

As a health officer I think it’s my duty to tell you you’re all fkd.

Scomo is not inclined to actually taking early action as we know.

Medical scientists? No they are like climate scientists. Not to be believed. Besides, lets not upset Xi again…

“reconsider your need to travel to Wuhan” what the actual.

(Today this was lifted to “do not travel to Hubei province”