Hi all, thought it would be better to start a new thread to keep track of these rather than posting in the selection threads.

Don The Stat | a podcast by donthestat

Don The Stat is a podcast hosted by former Essendon FC analyst Jonathan Walsh and fellow Essendon fan Ian Hume. We tend to take a more analytical approach to match reviews and previews, considering the important stats and key tactics for upcoming matches.

The podcast is generally recorded live through Twitter Spaces. This allows people to listen to the show live and even participate by asking questions. This usually takes place on Thursday nights from 7pm and can be joined at Jono’s Twitter. The show is then uploaded as a podcast which can be consumed through all good pod feeds, including Apple and Spotify.

We’ve received some really positive feedback so far, but are always on the lookout for ways to improve the show. If you hae any suggestions or feedback I’ll be checking this thread regularly, so feel free to share.

Going live at 7:15 tonight, Podcast to follow. Join in by following the link below:

@JonathanJWalsh
How’s it Thursday already…How’s it Round 15… We’ll be live on Twitter Spaces tonight previewing Essendon v West Coast at 7.15pm (podcast to follow). Besides a win, what are you hoping to see this week? #DonTheStat |#GoDons |#AFLEaglesDons twitter.com/i/spaces/1MnGn…

If you have any questions about the game plan or other Essendon related questions, feel free to add them below.

awesome! looking forward to this. love your work on twitter

Really been enjoying Jonathon’s twitter threads and learning a lot from them.

Haven’t listened to the podcasts yet but will start to from now!

Apple: ‎Don The Stat: Don The Stat Round 15 vs West Coast on Apple Podcasts

@JonathanJWalsh
Was last weeks improvement a one off for West Coast, was Essendon’s faster ball movement a flash in the pan? Catch our#AFLEaglesDons preview below or on your favourite pod app. Links in 🧵 Thanks to those that joined us live. #DonTheStat |#GoDons twitter.com/i/spaces/1MnGn…
1 Like
RedSashOnBlack June 24, 2022, 6:43am #6

Really enjoying your pod guys. Offers something different from others that I listen to. Thanks… very interesting analysis.

yeah agreed, came to conclusion i didn’t agree with, but understood how they got there, quite refreshing from a podcast in the current climate of big red fire truck loving nuffies.

Going live tomorrow night at 7:15 for the weekly show, listen live or access through the pod links afterwards

@JonathanJWalsh
Back for another week of#DonTheStat live on Twitter 7:15 tomorrow night - Previewing#AFLDonsSwans. I’ve seen some areas of improvement the last month but this is the test to see how far we’ve come since our diabolical SCG performance in Rd9. #GoDons twitter.com/i/spaces/1yNxa…

We also have an audience question for the show, let us know what you think

@JonathanJWalsh 8 games left, which players should our staff be really assessing for list spots next year?
DonTheStat June 30, 2022, 9:04am #9

Live in 10 minutes using the link above

Round 16 preview is up now:

@JonathanJWalsh
We discuss the good and not so good against West Coast. And of course preview the Swans game. There’s been genuine improvement since Round 9, here’s our chance to benchmark it. Podcast out now. donthestat.podbean.com

Apple: ‎Don The Stat: Don The Stat Round 16 vs Sydney on Apple Podcasts

Really appreciate the depth of your analysis…
Which looks at both the positives and the negatives… most of which makes a lot of sense to me. I do feel a lot better after listening… having said that the Sydney game should give us some idea as to whether the team has improved much since they last met.
Agree with your thoughts on the Sheil / parker situation.
Plus your thoughts on Clarkeson sound spot on to me.
Ess is a very young inexperienced team badly in need of tough, experienced leaders who have tasted success… hopefully this will be addressed in the next draft period.
Anyway, thanks… its a great listen.

Cheers, thanks for the feedback

Really good podcast! Not many places you can find analysis like this.

Speaking of good analysis, Jono expands on some of the ideas he talked about last show in this Twitter thread:

@JonathanJWalsh
On#DonTheStat last night we spoke about the changes I've seen in Essendon from Round 10 onwards. I was always told to watch and observe first, use data to see if it supports what I see. Not the other way around. Bear with me here, this is going to be a bit of a 🧵 #GoDons
2 Likes
DonTheStat July 4, 2022, 1:25am #15 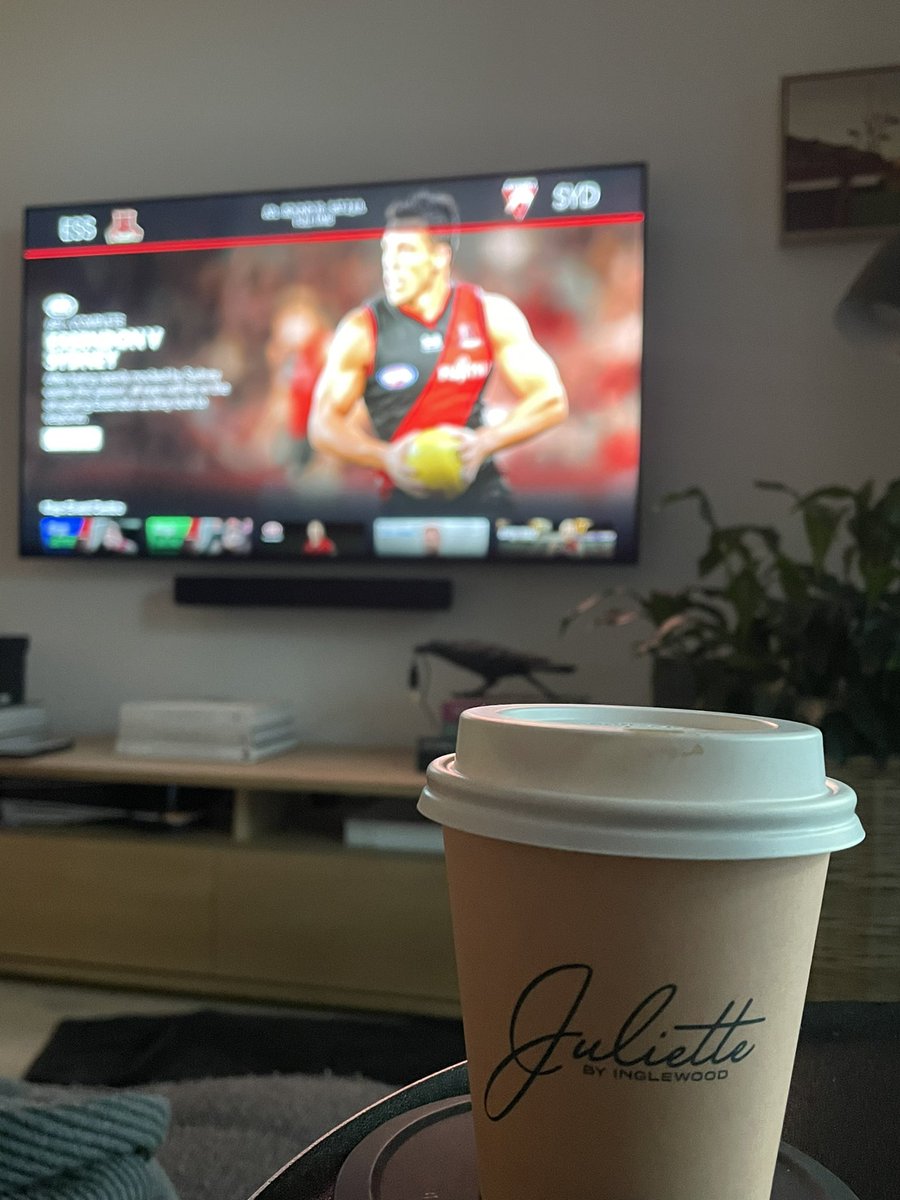 Congrats on getting to #3 on apple footy podcast list… you deserve it! Personally i would have you well ahead of #1 and 2! Going live a bit earlier tomorrow - can join in on Twitter Spaces from 2:30pm or listen through the Pod Feeds afterwards

@JonathanJWalsh
We’re going early tomorrow. Live on Twitter at 2:30 with me in enemy territory & Ian in the#DonTheStat Melbourne studio. Pod will be in your feeds later Thursday afternoon. Another big test for Essendon against Brisbane on their home deck. #GoDons twitter.com/i/spaces/1YqJD…

Have had to change the start time to 5:15 for the live show.

We’re going early tomorrow. Live on Twitter at 2:30 with me in enemy territory &amp; Ian in the #DonTheStat Melbourne studio. Pod will be in your feeds later Thursday afternoon. Another big test for Essendon against Brisbane on their home deck. #GoDons https://t.co/VcIVg7gmrL
1 Like
next page →