New Don The Stat episode discussing the hiring of Brad Scott is out now. Thanks to former North Melbourne staffer Ricky Mangidis for joining me to discuss who Brad Scott is as a coach. Check it out on Apple Podcasts or Spotify 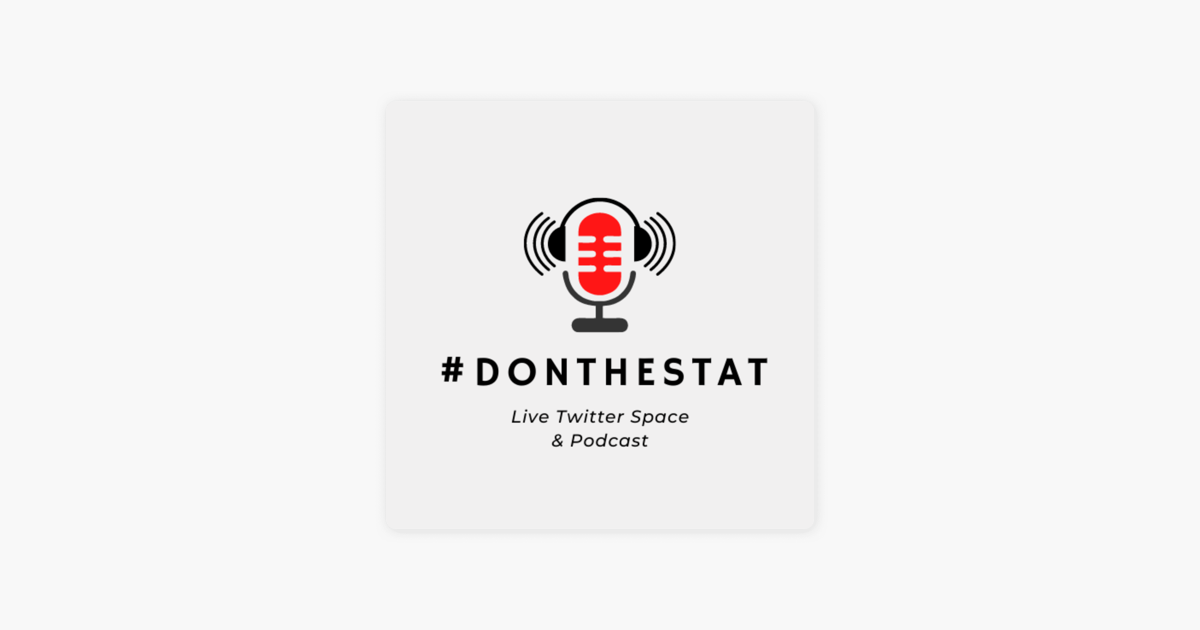 Fixed an issue some people were having downloading some older episodes, everything should be up to date now

We recorded a short update episode with our plans for the rest of the year. We also have put together an anonymous questionnaire that we’d like our listeners to fill out to help us better plan the show for 2023. You can complete the questionnaire here:

Link to the episode:

‎Don The Stat: Don The Stat Show Update and Listener Questionnaire on Apple...

We’ll be recording our Draft Preview live next Monday on Twitter Spaces with The Inner Sanctum’s Draft Expert Jasper Chellapah. People can join and ask questions live in the Twitter Space or you can post your questions below and we’ll get to them during the show. 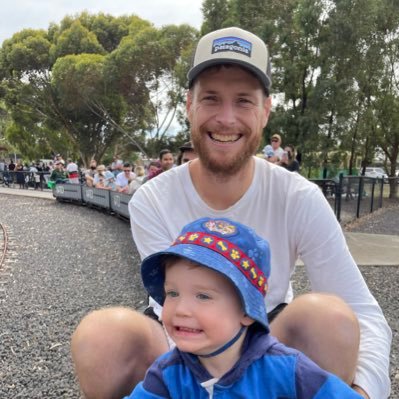 @Kyptastic1
The National Draft is only three weeks away and there's lots to discuss and predict about what happens with Essendon's picks on the night. Next Monday night, @JonathanJWalsh and I will be having our Draft Prediction show live on Twitter Spaces. #GoDons | #DonTheStat

I’ll post the link to the Twitter Space shortly. You’ll be able to rsvp so you can listen live to the show and ask your questions.

@JonathanJWalsh
We’re counting down to one of the more important and anticipated #AFLDraft’s for Essendon in recent history. Join us at 8pm next Monday (14/11), for a special pre-draft edition of #DonTheStat, featuring special guest @Jasperc53 twitter.com/i/spaces/1kvJp…

Going live at 8, come join us in the Twitter Space

Our draft preview is now available in our Podcast feeds, check it out!

‎Don The Stat: Don The Stat 2022 Draft Preview with Jasper Chellappah on...

@Kyptastic1
🚨🚨Competition Time🚨🚨 We're going to be having our first #DonTheStat Competion! This will be a prediction contest about the upcoming National Draft. To enter, simply like/retweet this tweet and then reply with your answers to the questions in the following tweet. #GoDons
DonTheStat November 30, 2022, 1:16am #71

Have had two episodes come out in the past 24 hours.

‎Don The Stat: Don The Stat Essendon Board Election Special with Mike Read on...

In tonights show, we look at the newly released fixture, explore what the new draftees will bring, make some predictions for 2023 and reflect on the inaugural year of Don The Stat

‎Don The Stat: Don the Stat 2022 End of Year Show on Apple Podcasts

Going to be running some Bombers trivia on Twitter Spaces this Sunday Night at 8pm, come along for a bit of fun.

@Kyptastic1
I’ve put together a little Essendon Trivia space to happen this Sunday night. Questions will cover a dons history from Reynolds to the present day. Come along to have some fun and claim bragging rights! #DonTheStat #GoDons twitter.com/i/spaces/1ypKd…
1 Like
DonTheStat January 22, 2023, 10:40pm #74

Don The Stat has started a Patreon! You can find it here:

Don The Stat | Creating Podcasts analysing the performance of the Bombers |...

Become a patron of Don The Stat today: Get access to exclusive content and experiences on the world’s largest membership platform for artists and creators.

Sign up now to hear our interview with Greg Martin, father of Nic about being a 45 year Collingwood supporter and Nic’s journey to the AFL.

There’s an announcement episode for the Patreon as well as a recording of the Quiz we hosted to celebrate. Check it out here:

‎Don The Stat: Don The Stat Patreon Announcement and Bomber Quiz on Apple...

We’ve been running a tournament on Twitter to establish the best Essendon win since 1990. We’re down to the final 8 matches and we recorded an episode reflecting on our experiences and stories of these games.

‎Don The Stat: Don The Stat Best Essendon Wins Since 1990 Tournament and...

Great! Think I will wander over to patreon now and sign up! Love listening to you guys review and analyse the team… thanks.

Thanks for the support! Hopefully we make it worth your while.

Thanks for the great podcast. Brought back some great memories.Went to many of those games but the ones I didn’t get to see remembered where I was. The Wanganeen after siren game I was in Bali walking around rice fields trying to listen on shortwave radio.
1993 was living in the states getting replays on Home team sports cable…

Jono and Ian sat down with fan favourite training watcher Rick Edwards to discuss how the Essendon Pre-Season has been travelling. We talk about the new coaching regime, who the potential captains are and how the draftees have settled in to the club.

‎Don The Stat: Don The Stat Pre-Season Training Report with Rick Edwards on...

Thanks for your podcast Jono and Ian… I was so rapt when I came across Don The Stat last year. I have been a big fan ever since.