I would have him train with the youth team until the end of the season, then sell.

He is such an egomaniac. He has been awful this season, we look awful whenever he is on the pitch. Yet he still complains and makes it all about him. Such a tool

The spurs game pretty much encapsulates our season. Can match it with the best teams on our day but can’t defend. 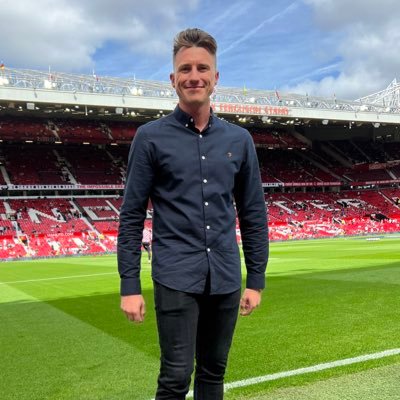 @lauriewhitwell
Cristiano Ronaldo raises some very relevant concerns about the progress at #MUFC, even if incremental improvements have happened at Carrington recently. But reason for @PiersUncensored interview, it seems, is to push to leave the club in Jan. Hence calling out Erik ten Hag.
barnz November 14, 2022, 12:53am #1025 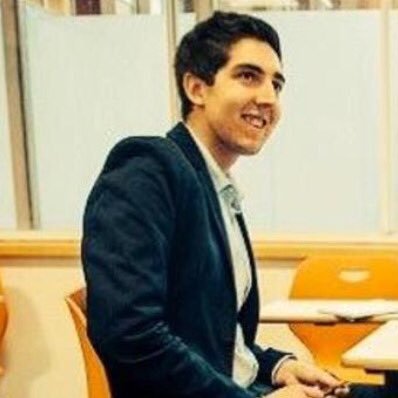 @AdamCrafton_
The thing is, a lot of (not all) the things Ronaldo identified last season (facilities, poor decisions, things need destroying etc) are now being addressed by Murtough and Ten Hag. The problem for Ronaldo is he was one of the poor decisions but he doesn’t realise it.
4 Likes
efc1robbo November 14, 2022, 1:04am #1026

Going to The Sun and Piers Morgan just sums him up

The problem is no club is interested in buying him. I doubt there will be any takers this January transfer window.

The only way he leaves, is if Man United pay him out. These guys are always i the market, maybe PSG can run with Messi and Ronaldo🤣

He clearly wanted to go nuclear. Make as much noise so they would have no choice but to sack him.

I would have him train with the youth team until the end of the season, then sell.

He is such an egomaniac. He has been awful this season, we look awful whenever he is on the pitch. Yet he still complains and makes it all about him. Such a tool

Isn’t this the last season he’s contracted for?

Bhahahaha! Seriously though, if he doing irreparable damage to his reputation and standing amongst Man Utd supporters? Got to be getting pretty close to that point…

ronaldo has his own section of fans that follow him regardless of who he plays for, they’ll die on this hill

That is just so comically United from the past 10 years that it genuinely made me LOL.

Living off past glories.

I think most of the grievances that Ronaldo has are valid as we have been a shambles for far too long and I don’t have much faith at all that Murtugh or anyone else can lead us out of it whilst the Glaziers are still running the show and there is incompetence and nepotism across all levels of the football club.

Ten Haag seems like the right man to change things on the pitch but let’s see how things go after the Glaziers give him nothing to spend in January, whilst Murtugh struggles to get any money back for any players we want to move on because of their ridiculous wages.

We are so thin we are playing Bruno on the wing at the moment and had to play Malacia at RB because Dalot was suspended.

Let alone at CB where Varana getting through a 5 game block is a minor miracle and with the World Cup coming up, there is just more opportunities for our players to pick up injuries or at best - come back utterly knackered for the remainder of the season.

Best thing to come out of Ten Haag’s reign so though would have to be him demoting that plonker Maguire to 4th choice centre back. 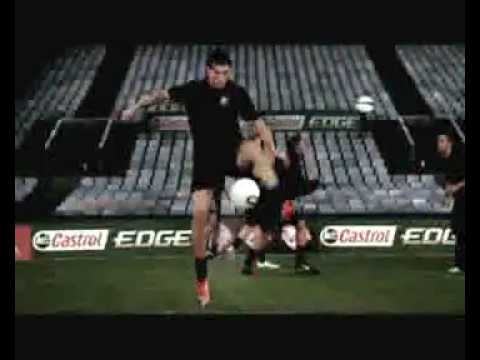 @lauriewhitwell
Cristiano Ronaldo goes there: “The Glazers don’t care about the club. Manchester is a marketing club. The sport, they don’t really care, in my opinion.” Irony that commercial element brought him back to Old Trafford. But v strong for current player to vocalise valid point. #MUFC
Jetster November 14, 2022, 10:58pm #1040

Peter Drury: “Chelsea is the most consistent team. One win in August, one win in September, and one win in October… it’s just like menstrual cycle. If they don’t win in November, know that they’re pregnant.”

Thought Leeds were very unlucky both with the first goal against them which was clearly a foul, and that two of the other goals came from unlucky deflections. They really need to tighten up their defence, but if they can they should easily beat relegation. Maybe get Marsh some coaching support?

Also how on earth did VAR not award a penalty against Digne???

Really don’t understand some of the Southgate decisions for the World Cup squad. Time to start watching a lot of SBS!