Everyone get out of the Sorry saga thread! 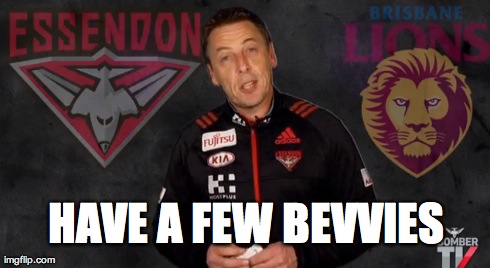 Incorrect use of bevies.jpg, that’s for interstate trips

FANTA AND DELL TO RIOT!!

I feel empty inside.

Man, I hope he's got the right amount of wax in that hair tonight.
Could be a bit windy.
You want that hair perfect for the inevitable pics after several goals.
nickers August 8, 2014, 6:35pm #9

Get Orazio, Dell, Chappy and Zerrett all up forward. MOSQUITO FLEET!*

*plus Carlisle and Joe D

That’s a lot of small forwards who aren’t all that dangerous in the air which means defenders can peel off and go to jd and jc. Hope I’m wrong.

When jezz posts that gif, we never lose

Us by a LOT

Seriously my flight to dubai better have wifi

Were gunna loose
next page →