Not that I needed reminding of the 16 goal loss the cheating fuckwits inflicted on us in 2012  :(

but yes, the improvement is nice!

I doubt Norf will beat us at all, let alone by 10 goals

This thread is waaaay too soon

Yeah if we do we're likely to break it.

Ooh, damn, I remember that Adelaide one in 2006… Didn’t Ken Mcgregor tear us a new one?

And it should be noted that both 08, and 09, were our last games of the year, so let’s not get carried away just yet.

Adelaide thought they were soooooooooooo smart.

i believe i can fly

■■■■ fucken, lazy ■■■■ that had some much promise that wasted it. Could have fucken being anything, but he had to get fat, inject roids into his neck and get lost into the wilderness. Still one of my all time favourites, but fucken Stupido!

Mods please delete thread and kill everyone who has seen it and can confirm it’s existence.

2 out of the last 5 have been finals. Lol 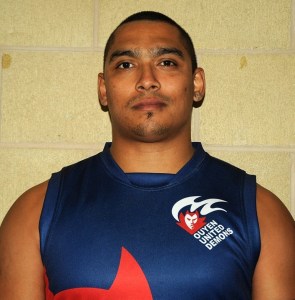 Kinda sad, isn’t it?
We should be getting the priority pick.

I'd rather lose to Sydney by 60 than have that stat.

Somebody remind me what position the team would be if we hadn't dropped the melb/saints/richmond games?

I swear to ■■■■ watching the boys go full retard vs melbourne defies any logic or science. How the ■■■■ do they just lose their ■■■■ every year against that joke of a team.

The boys should definitely be ashamed of the melb and saints games, pathetic.

Mods please delete thread and kill everyone who has seen it and can confirm it's existence.
Jinx