Hey Mona - I got off 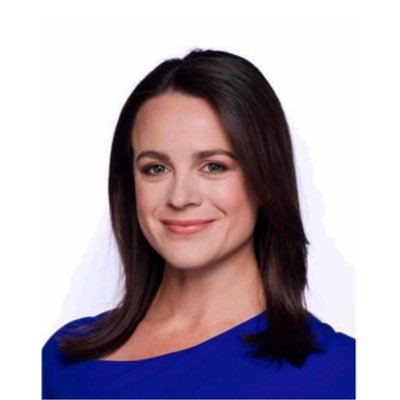 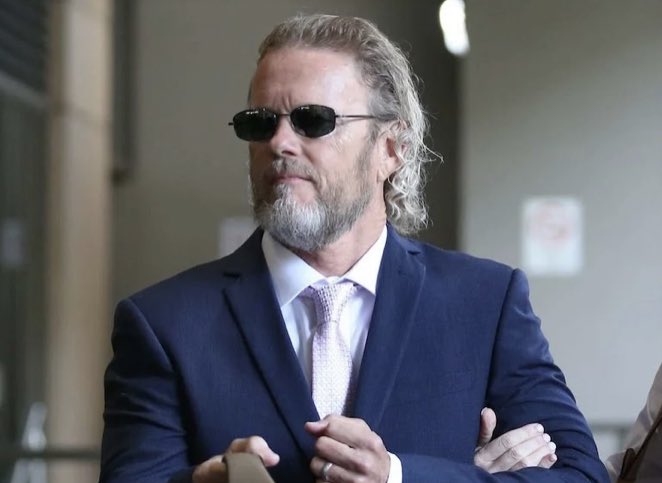 Craig McLachlan found not guilty of all assault charges

Award-winning Aussie actor Craig McLachlan has been cleared of assaulting women while performing in a musical in Melbourne.

It was always going to be a difficult one to get a conviction on. His behaviour is abhorrent, but I am not sure it constitutes something to be convicted of in court. However it is something that should see him face difficulties in his work life…hopefully.

And let’s be very honest, that industry needs some serious clean up done to make it a safe environment. His producers and directors and those running the shows should take a good hard look at themselves and how they run their business.

Kerry Judd is in a no win situation - she is getting a big hit for not pursuing a very old rape case, after making a call that the evidence would not meet the criminal standard of proof of beyond a reasonable doubt.

Alternate headline: Actor vindicated against career destroying allegations.
Kind of.
I mean it’s not like we believe it.

Court of Law and Court of Public Opinion have two very different standards of proof.

For better or worse.

“The court rejected police allegations the former soap star touched a woman’s genitalia over her costume on stage, that he stuck his tongue into one woman’s mouth and that he felt up a woman’s thigh.”

Sounds like pretty run of the mill stuff in the theatre industry, especially back then.

I’m not defending Weinstein or CK in any way at all, but if you’re going to accuse someone in the theatre of being a bit touchy-feely then by gosh you’d better be a friggin’ nun yourself.

Does the media understand the difference between “not guilty” and “vindicated”, “court rejected”, etc.?

The comments from the judge were interesting. She found him not guilty on all charges based on the law as it was when the alleged offences occurred but isn’t sure she would have came to the same conclusion had the same offences been committed today.

His career is over either way.

Having said that, you’d think today’s verdict will give him the edge in defamation discussions with the several media organisations and Ms Browne.

The issue is around the law about the perpetrators knowledge of consent. And on that point, the magistrate pointedly noted that under the laws that are in place today around knowledge of consent (as opposed to 2014, the date of the conduct) that “the result may have been different”

So what actually changed in the law since then?