Idea for Social media support campaign leading up to Tuesday

Long time reader, minimal poster but wanted to throw up an idea for leading up to next Tuesday.

If someone with graphic design talent could put together a Facebook Cover Photo/Profile Picture along with a Twitter profile picture that we could all use over these ‘final’ days to continue to show our support. Something with “This is Our Fabric” along with #standbyhird integrated into the Cover Photo were my thoughts but I’d love to hear if people have any other ideas and whether this is something people see as valuable.

I like most people can’t wait for football to be just about football again and I’ve (mostly) avoided arguing with uninformed people on social media but would like to remind those who I am connected with of my support for the greatest club in the world!!

I was thinking the exact same thing earlier today.

Just something similar to a design/logo of #standbyhird or #backourboys should suffice.

Can someone please have the Johnny Cash picture ready, where he is giving the one finger salute. I have a few people I need to send it to the when we are cleared.

Maybe some images for pre Tuesday and post Tuesday

I’m buying four memberships on Tuesday. Whatever the verdict. Thats my symbolic support.

I got in early for a scarf!

It’s a good idea dazza. I was just going to run with the Whatever It Takes logo as my facebook profile pic if the boys are cleared on Tuesday, as a way of flying the middle digit in the face of the haters I know, but would be happy to go with a communal effort.

Make sure you use comic sans and ms paint. After all, you’ll want to be taken seriously.

Good idea. Now if someone with savvy computing skills can upload “Alan Jones’s interview with Gill” to youtube with added selected images, then it can easily be uploaded to facebook where it could spread like wildfire. Send it to all those opposition team suporters who have been giving you hell. 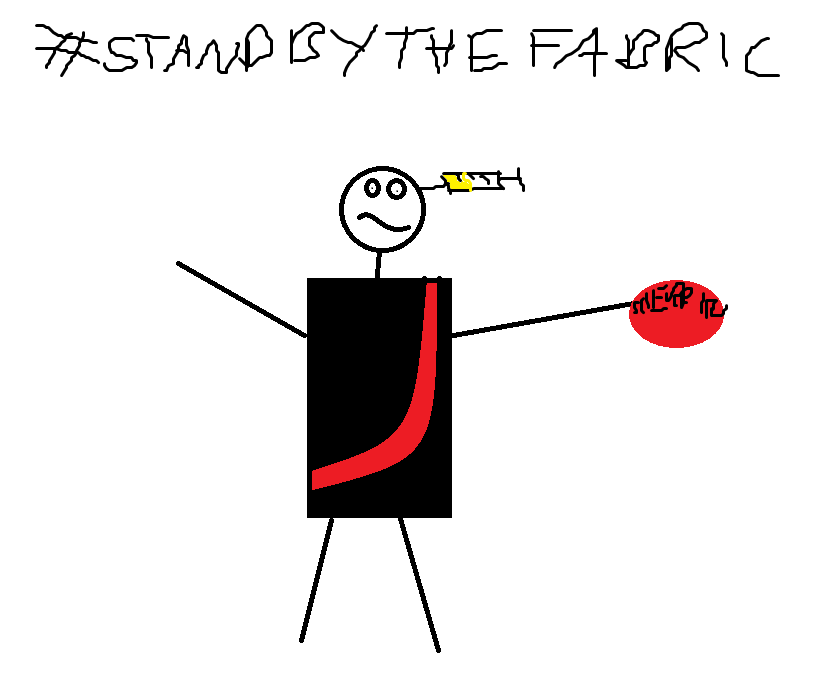 Printed. Will go on the inside of the side back window of the wagon.

bloodstained devils, you are without doubt an absolute flog of the highest order.

i am ashamed to be associated with you.