Late Change - Fletcher out - KAV! in

Will be yelling at the TV despite having stuff all sleep. Us by 45

I've got two free tickets to give away. Anyone?

Kav as sub, that'll help him get a feel for the pace at AFL level. Sigh.

VFL boys won by a point.

On train to the G with my little boy, carriages packed with red and black. Good to see we are out in force to back the team. Let’s smash them!!

Goddard is captain.  Release the hound!

So what was the final ins and outs?

Fark all the haters. Let’s smash the demons and show everyone WE ARE ESSENDON.

Buckets warming up with the defenders.

Goddard is captain.  Release the hound! 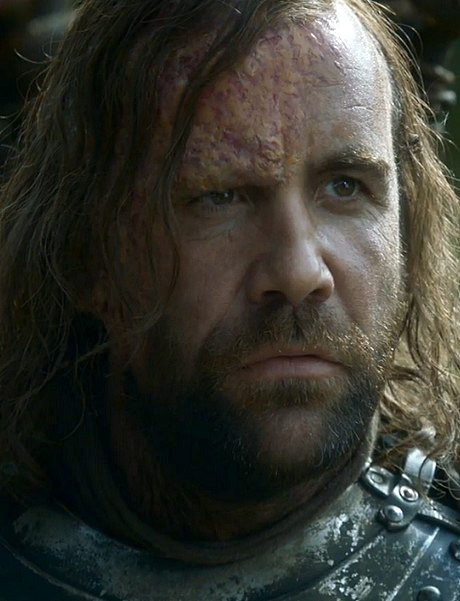 So what was the final ins and outs?

Buckets warming up with the defenders.


Also spent time at the end just snapping goals on his own.
next page →