McBride to be … a Bomber: Essendon to sign 197cm, strong-marking Irishman 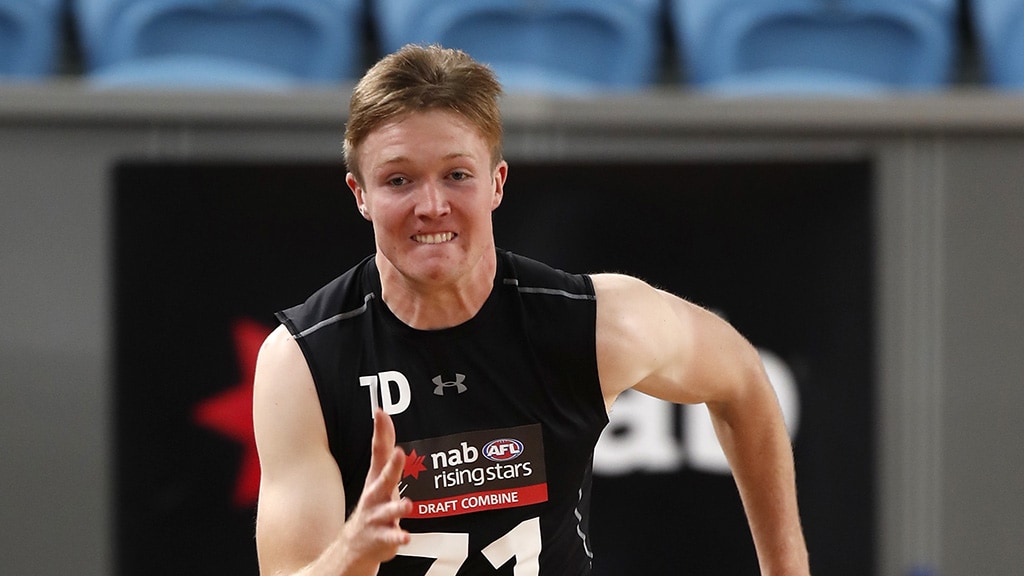 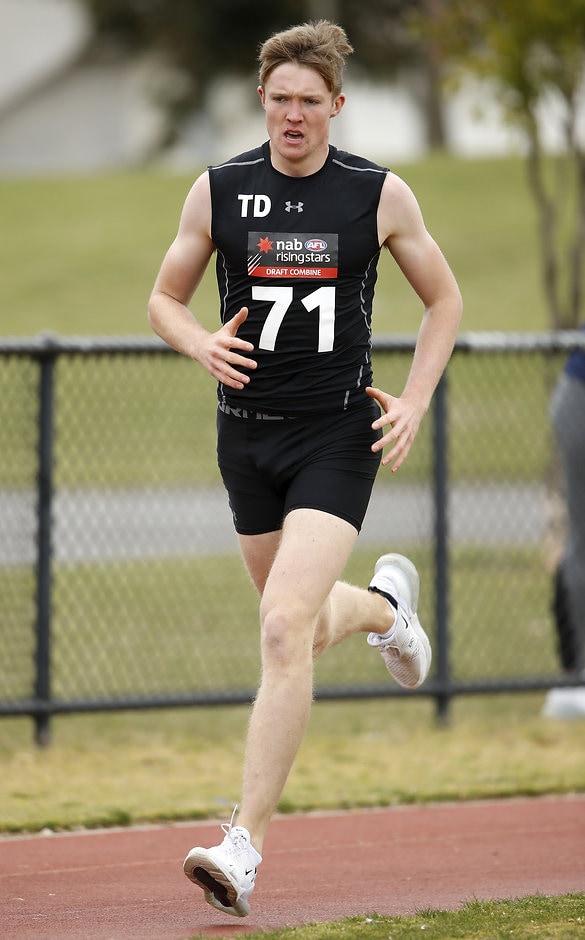 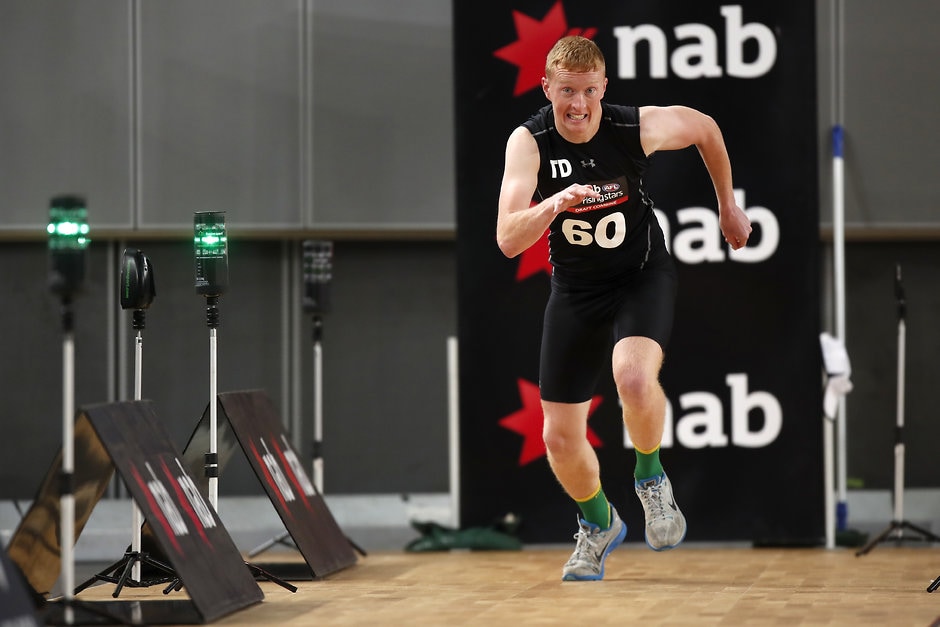 THE NEXT CONOR McKENNA? Dons in box seat to sign Irish jet

Gold Coast also officially signed Luke Towey this week after he trialled with the Suns in August.

A record 17 Irishmen are set to be on AFL lists next year, with another 18 locked in to play in the AFLW.

5 posts were merged into an existing topic: Welcome to Essendon Cian McBride