Missing/crashed planes, and other aviation misadventures

Alan Joyce rooted Eddie McGuires brother. This was humiliating to Eddie on many levels. This is Eds payback.

There’s probably some partnership with Virgin or another airline that plebs in the public like us wouldn’t be privy to.

they’ve just found something new that people love to click on.

Think that is closer to the mark.

Edit: also rule number 1 - stay away from the blast zone of jet engines

Laws of physics were observed.

So, in essence they were very ignorant.

It was a stupid error that someone will get their backside kicked for and will cost Qantas some coin but no safety issue.

“EDTO was not signed off in the tech log by engineering and thus not lawful to continue.”

This means the ETOPs critical systems checked, serviceable and endorsed in the tech log by a LAME.

Yep, there will be some stern words behind scenes and I haven’t seen any of the LAME’s today to find out the gossip but my understanding was that it partly stemmed from being an aircraft substitute. That flight always runs a 737 but for some reason they swapped it out late for aa A330 possibly as a relocation flight to PER.
The paperwork was completed pretty much as soon as they return med to ADL and then departed again shortly afterwards. Passengers should ask for extra points

Quite a few acronyms, not even TLA’s, in the last few post. Can someone please elaborate? 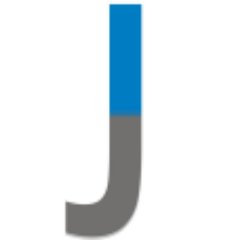 @JacdecNew
unknown LET 410 (EY-473) was damaged beyond repair in an off-airport emergency landing shortly after it took off from Juba Intl AP (HSSJ), South Sudan. It is understood that two people on board the cargo flight died. Some survived with injuries. @Juba_TV dailystar.co.uk/news/world-new… https://t.co/i6UadFkBVl 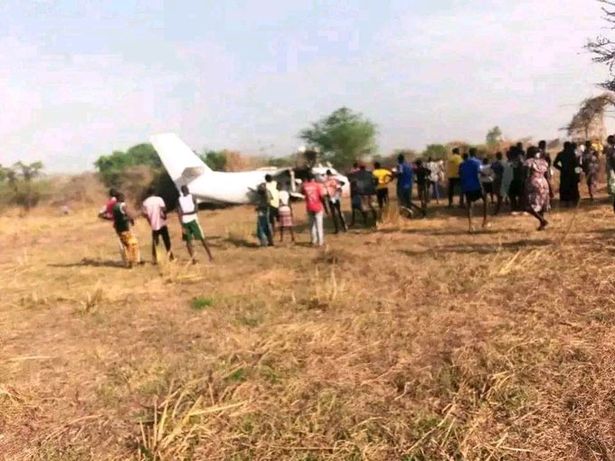 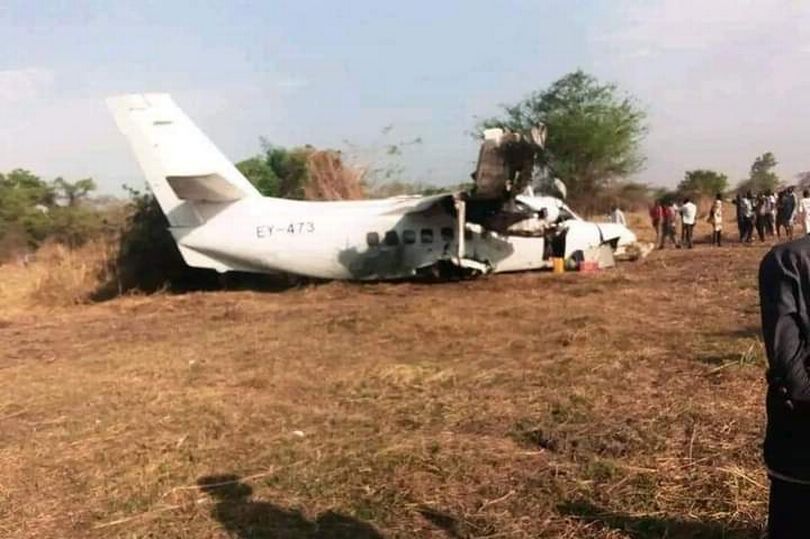 @JacdecNew
According to local news reports, both pilots and three passengers did survive the accident. The right wing was badly damaged and scorched by fire causing irreparable damage. facebook.com/eyeradioss https://t.co/vyBTLfXfie 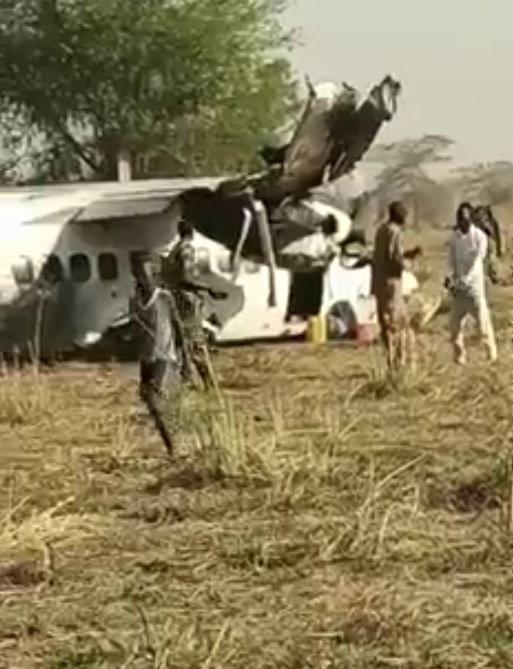 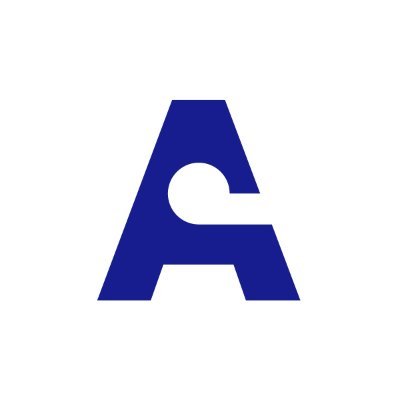 The least of problems at AKL currently 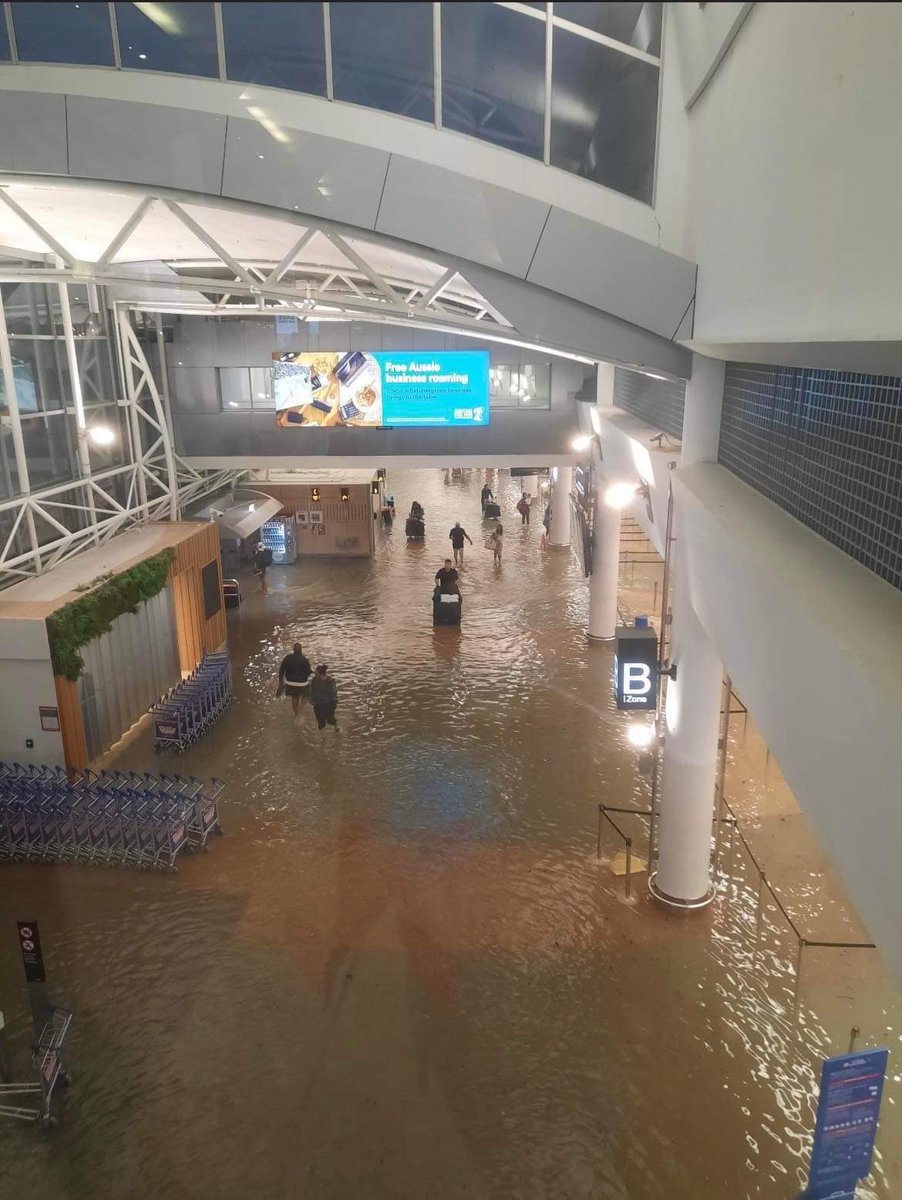