Just setting this thread up for player and coach movements in the short to medium term.

Giants have a grand total of ONE starting pitcher currently signed up. But, they have a boatload of cash to spend. Its going to be a party!

Not confirmed yet, but RHP Kevin Gausman to TOR for $110m over 5 (don’t think @DonMania will be too gruntled with this)
RHP Max Scherzer to NYM for $120m over 3 years

Glad for Gausman. Took a punt on himself and turned it into a massive payday. You are right, AN. I am ok with it being elsewhere.

Happy with what astros are doing …1 out 1 in plus we get JV back next year…anything he can do will be a bonus .

As for Correa whos going to be the highest bidder…

lost springer last year and we coped can we do it again next year?

Big Papi into the HOF in his first year of eligibilty with 77.9% of the vote.

Bonds, Clemens, Schilling and Sosa all fail to make the cut in the last year of eligibility.

Bonds was a HOF player before that idiotic and frankly narcissistic decision to ‘allegedly’ do PEDs. What a waste.

Personally I’m not thrilled about it. I’m a National League guy who appreciates the old school managerial tactics around pinch-hitting decisions.

I suppose it could be justified considering pitchers have injured themselves enough lately hitting and running the bases.

Logan Webb from the Giants is the last pitcher to ever hit a HR.

I am not a fan of this move to be honest.

Walking back after watching the Warriors and came across this at Oracle Park. Tears. So many tears. Well, this is just fine 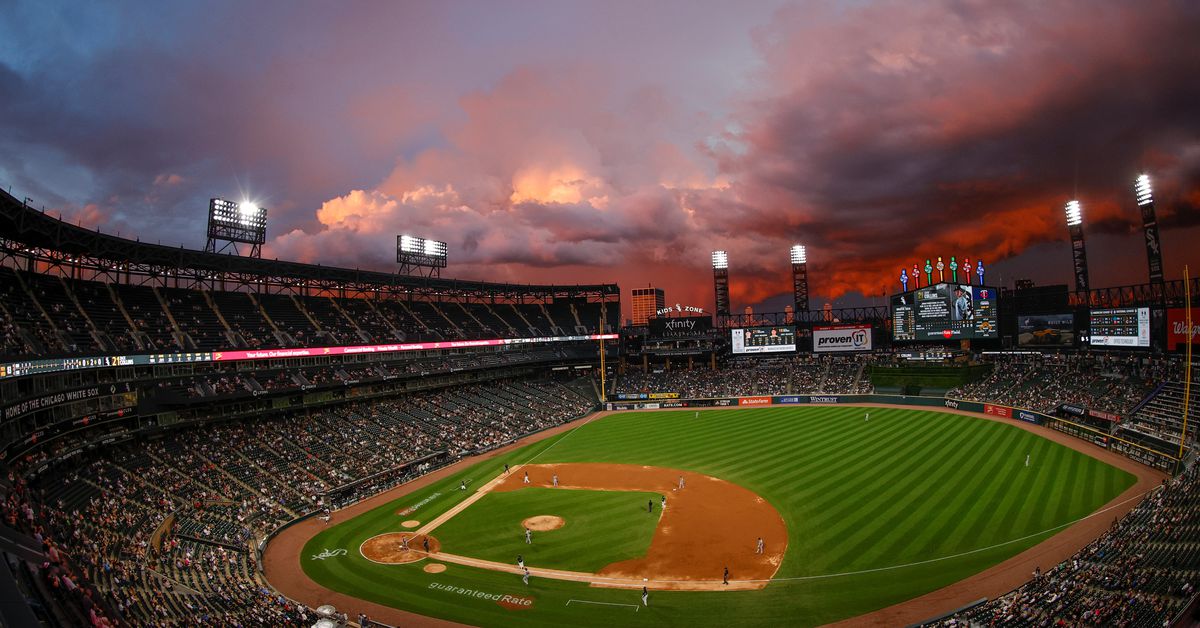 Major League Baseball (MLB) cancelled the start of the regular season after it failed to reach a labor agreement with players by the league's Tuesday deadline, Commissioner Rob Manfred said.

This is so ■■■■. Should be half way through Spring Training!!!

The lockout is over.

Its going to be a manic few days.

carlos correa how much and to whom?

Giants have picked up ChiSox SP Carlos Rodón
Mets have picked up A’s SP Chris Bassitt for pitching prospects, one of whom is highly rated
TEX have acquired C Mitch Garver from MIN for SS Isiah Kiner-Falefa

RHP Sonny Gray from CIN to MIN for a first-rounder.

Clayton Kershaw returning to the Dodgers as a UFA. 1 yr $17m.