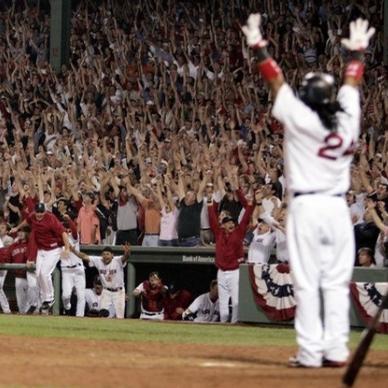 We are worse
But still

Bengals missing 3 starting OL and a top 10 corner back.

That was a demolition job by the bengals in every phase. It’s how the Monday night game started a few weeks ago and it continued. Bengals are just a better team.

Couldn’t give a rat’s ■■■!
Wasted season from Bills. 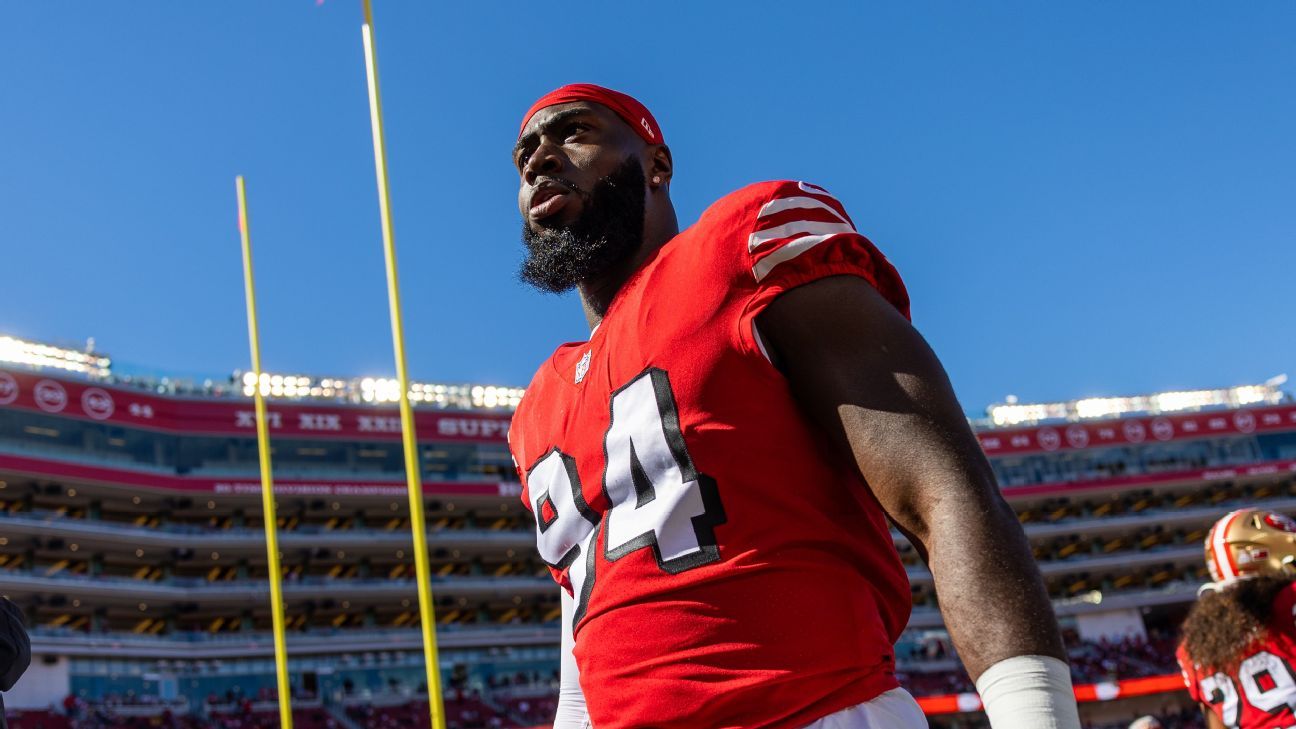 We are worse
But still

Yet to watch an Eagles game where the commentators haven’t mentioned Hurts squatting 600 pounds. It’s the equivalent of Brad Green trying out for Man U.

The Bengals v Chiefs game is the biggest game of Mahomes’ career.
He’s had a great career.
But because of what Brady has achieved, he has to try and match that. Heck, even matching what Montana did is tough enough.
Is he going to be Peyton Manning like. Outstanding QB, but just doesn’t quite get far enough in the playoffs. Or is he going to be Montana / Brady like who continually gets their team.
I don’t think it’s so bad to be compared to Peyton. I recall the Peyton v Montana comparisons before Manning lost to Seattle in the Superbowl. Then Brady flipped all that with a further 3 Superbowls.

Mahomes is a fantastic talent. I have to say making 5 straight AFC/NFC Championships is no easy feat. It’s only the Pats and maybe the Steelers of the 70s who have been so dominant. Yet it’s only amounted to 1 Superbowl title for Mahomes. He’s the best QB in the league now and arguably the most feared as well. But it doesn’t always translate into Superbowls.

Still a better record at the big dance than Dan Marino- and he is an all time great.
But the point you make is a good one. Not every great player can will their team to glory. The VFL/AFL is full of examples.

I think that’s my point.
He’s already had a HoF / All Time great career.
He still hasn’t hit his prime and has another another 10 years ahead of him.
I think he’ll fall short of the Brady comparisons, but push the Joe Montana comparisons.
He shouldn’t be ashamed of achieving a John Elway type career.

I think he’ll fall short of the Brady comparisons

I don’t think we will see a Brady again for some time. Also have to keep in mind it was far more than just Brady, his coach had a lot to do with it and the setup of the Patriots, very well run organisation. It was the prefect setup at the perfect time with the perfect QB and coach.

Yeah, I know the feeling. I got 30 years of Favre and Rodgers and two rings to show for it.

He shouldn’t be ashamed of achieving a John Elway type career.

His half-a-billion $ contract will assuage any feeling of shame.

He shouldn’t be ashamed of achieving a John Elway type career.

I dream of a John Elway type career. The man was an out and out champion.
It’s just that he played in an era with Montana and Aikman overshadowing him.
And to be fair, Jim Kelly and Marino were as good- just didnt ger the rings

I think Marino was better than Aikman or Kelly, he just never had the team or the luck around him to get a ring. Marino would have had the best arm of the lot of them TBH, but he was a bit of a “riverboat gambler”. I guess that’s what made Brady so good, he hardly ever made a mistake. Brady had the team, coach and the luck go for him.
Of course, may will claim you make your own luck, and there’s some truth to that too.

So it seems like the Niner faithful here in California have divided themselves into two distinct camps this week. One camp has done a bunch of research into the Eagles and decided that they are a better team and will end the Niners season this Sunday. The other camp doesn’t care and thinks we’re going to win the Super Bowl. I must admit that not having watched much or any of the Eagles this year, but having listened to a bunch of podcasts like any expert fan, I am one of the former fans who thinks our journey might be coming to an end this Sunday.

We’ve made six NFC championship games in the last 12 years but haven’t won the big one in 29.

I’m an old Eagles fan. Started when they got McNabb, then jumped off and became just an NFL fan after we got rid of Michael Vick.
I have no idea how they snuck that Superbowl victory in a few years back.
But they do look good.
And I severely under estimated how good Jalen Hurts is becoming.