Surely he has some mental illness. What a fkg nutjob

Loved his comment last night that the Hawks wouldn't have won all those flags in the '80's without the umpires help and that he hated them.

Don't know where you were in '87 but I was about 2m away from him when he pinned Craig Nelson up against the boundary fence at Leederville Oval during a Souths V West Perth (clap clap clap) encounter and gave him a left-right-left to the mid section. I swear he was looking right at me whist he was doing it.

That was the day that the Cardies recorded a record WAFL winning margin over Sowfs of 210 points...in the rain.

Watched that game on tv that day, remember it well.

Former Shark Gavin Wake running amok from the midfield and scoring a shitload of goals.

Jacko’s footy career was over way before that game.

I think he struggled badly in his return to Souths that year.

I think that he may have been reported in that game too.

Most of the stuff he spoke about the AFL and their “toilet trained journalists” is everything we think about them too.

I enjoyed watching him give it to ■■■■■ Mike, made the little grub squirm.

Jacko was never given the credit for his football abilities that he deserved. The guy could seriously play, and provide entertainment at the same time.

But FMD he’s still as mad as a cut snake.

He said he used to kick 200 - 300 footys’ practicing goal kicking at training learning how to cut through the wind and how many steps he had to take. Obviously loved playing although he only played 82 games at 3 clubs.

Used to love watching his antics on the field, even though he was (and still is) a nutter.

Watching thinking “this guy is ■■■■■■■ nuts” then I remember the saga thread.

Maybe we can hire him as our goal kicking coach

Have we found our goal kicking coach?

what did he say?

actually spoke abit of sense on a few things amongst all the crap.

Made good points about how it is an athletes game rather than power and aggression. It is a joke that some of the most successful forwards of all time couldn’t play today’s game. 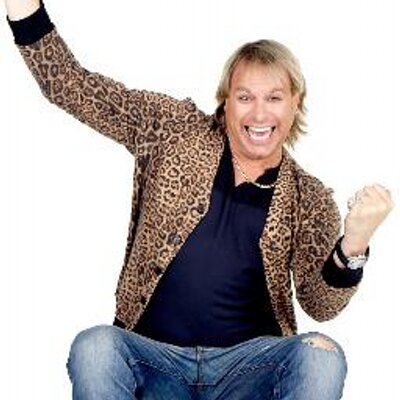 Really? Thats awesome, i might have to check it out

Mike handled it really well. Didn’t look for an out and let Wacko have his say. Kudos to him.

The jerkstore called, they’ve run out of Jacko

Man he was all over the show.

Loved his comment last night that the Hawks wouldn’t have won all those flags in the '80’s without the umpires help and that he hated them.