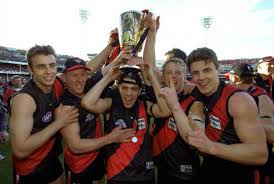 URL has to end in a filetype, so dynamic images like that don’t work.

How do I post JPG images from my computer (iMac)

When I Preview they disappear.

You can’t post images direct from any computer, it has to be uploaded to a file or picture storage site first, & then the url of the file(pic) posted as per usual. I use this one for pictures & small gif’s. It’s simple & free.

The easiest way to use it rather than copying the offerd links though I’ve found, is after your pic has uploaded, click on the image in the first screen, then, right click on the image that appears in a new window, and then click “view image”, the pic will then appear on a screen with a BLACK background.

Once you’re there, just copy the link from the address bar, and post on blitz.

Can’t we use gifs as avatars anymore?
Tried to resurrect my giraffe.
Him no workie here no more.
My duck neiver.

Hasn’t ever worked on Vanilla pretty sure.