The Adelaide Crows are “disappointed and disgusted” after footage emerged of a Port Adelaide supporter throwing what appears to be a banana at indigenous Crows star Eddie Betts during Saturday’s AFL Showdown.

The video, which surfaced on social media on Saturday night, shows a woman in a Port Adelaide scarf waving her middle finger at Betts before throwing the object in his direction as he celebrated a goal in the forward pocket at Adelaide Oval.

Star Crows forward Taylor Walker was also disgusted and said the fan in the video “shouldn’t ever be allowed back into enjoy the football”, while Port Adelaide was “appalled by the vision and will not tolerate this type of anti-social behaviour at its games”.

“The Adelaide Football Club is both disappointed and disgusted at the behaviour of some members of the crowd during tonight’s Showdown at Adelaide Oval,” the Crows said in a statement.

“Of particular concern, an object was thrown onto the field of play and in the direction of one of our players.”

Adelaide says, in consultation with Port Adelaide, Adelaide Oval and the AFL, it has “expressed in the strongest possible terms that we expect significant action to be taken against any person found guilty of anti-social behaviour”.

The video circulated on social media and was shared on Facebook by Port Adelaide’s Aboriginal Programs Manager, Paul Vandenbergh.

“Disgusting … I will be reporting you!!,” Vandenbergh posted.

There have been a number of high-profile incidents across Europe where bananas were thrown at black soccer players as a form of racial abuse.

Betts booted five goals in the Showdown, his 250th AFL game, to help the Crows to a 15-point win.

All the easy problems have already been solved.

The woman has agreed to take part in Port’s cultural awareness program. That’s a positive.

The woman has agreed to take part in Port's cultural awareness program. That's a positive. 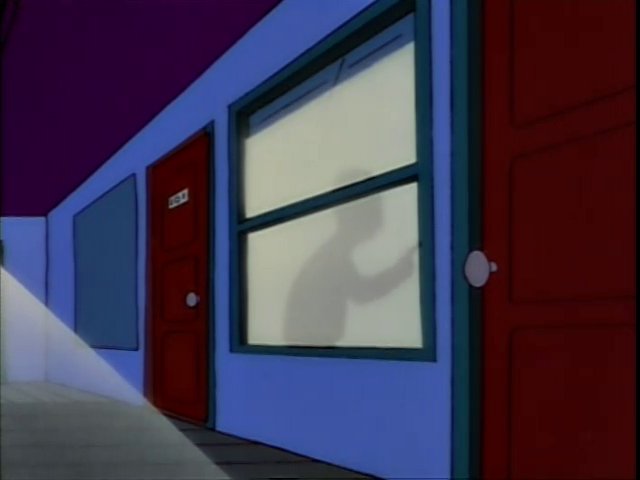 
Racism is a serious issue. I don’t see how publicly calling someone out for a very low act encourages more racism and hopefully actually discourages and educates others.

This head in the sand, pretend it’s not happening attitude we have to racism in this country does no-one any favours and just allows it to fester and multiply.

Having seen racism locally first hand and having also being a white guy subjected to racism in another country and here in Australia, and also having grand-kids who have indigenous heritage, I am the last person to stick my big head in the sand.

My experience shows me that racists and red-necks, only disappear when they die. Every-time I have highlighted an openly racist act, it has caused major exposure, some violence and no-one learned any lessons. Just ban them, jail them and teach their kids what dumb, bad farks their parents are, but having these open lynch parties, just inflames it all and the bad guys win.

Racists are not born, they are taught to hate and fear by their parents and others.

After listening to the father I can understand why Adelaide people hate Port supporters.

Audio on the second video down.

I can’t help but feel that in the coming news stories there will be a mention of Essendon booing Goodes.

In saying that, pretty clear video, so pretty easy to get rid of them. Jerks.

Wonder what she thinks of Chinese people.

Better the devil you know, than the one you can’t see in this case

I agree in part. She should be called out publicly, but we don’t need a week of articles and quotes and thoughts and hashtags.

I wish Eddie Betts gets Australian of the year

What was thrown? A banana?

I’m surprised that a Port fan would have that behaviour in them.

Wait, no I’m not. Fkn shameful.

Should’ve chucked it at Kochqhead instead.

I’m more shocked that a Port fan would eat fruit.

Being yellow I guess they thought it was battered.

The only thing that is for sure is that fan will get more punishment than McGuire did.