Out: Phillips, Townsend, Hibberd (all omitted) 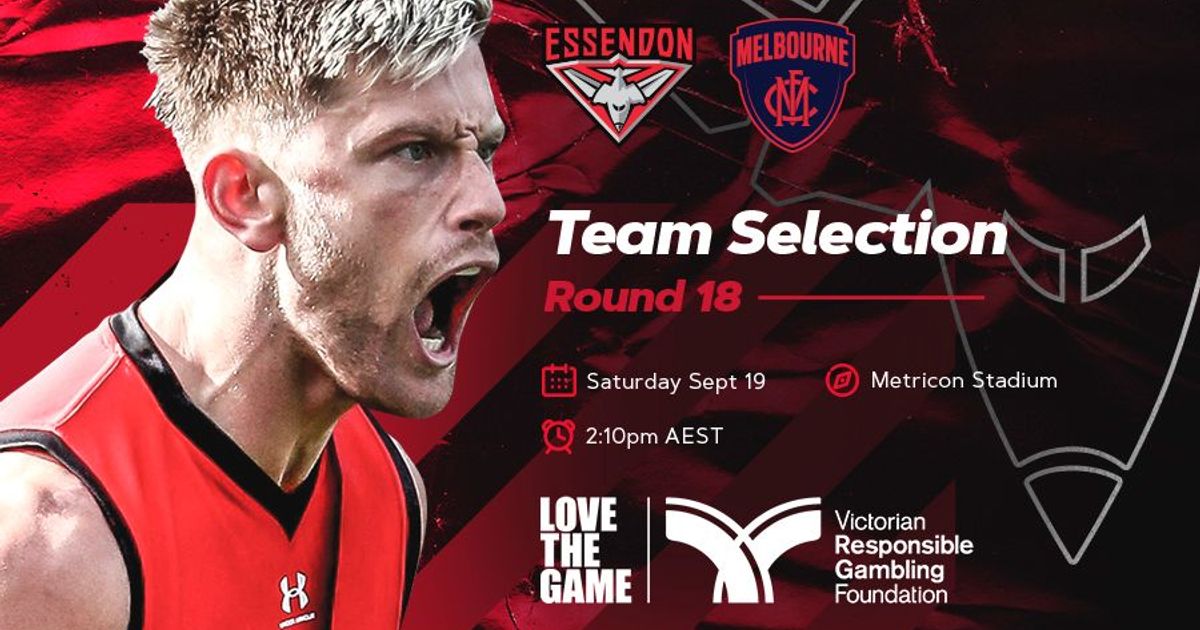 Normally it’s the other way around

Glad Lav is getting a run before it’s all over.
Happy enough with the team.
Be nice to win this one.

Maybe he picked up an injury?

Stewart to stink it up again. I really liked him in defense.

Draper one on one with Gawn…

As with a couple of posters, Hooker’s omission is very interesting. He had a rest, and you’d think they would be willing to play him if they felt he’d be up to it.

FWIW I think we win this game as well.

He did okay with Nic Nat. Throwing him in the deep end. I like it.

Not good signs for their futures at the club in regards to Townsend, Hibberd, Francis or Hooker it seems. Phillips will be re-signed for another year as ruck coverage most likely.

At least he is an emergency this week, I think it is terrible treatment of him, and hopefully just relates to his relationship with Worsfold, and Truck gives him a fair go, but at least Zerk is getting some games.

Francis not being on the radar is a concern, supposedly he played well in the scratch match. 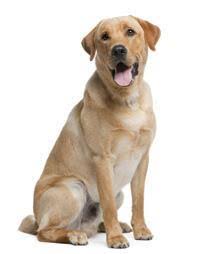