To Members and Supporters

Ray Gunston, currently the interim CEO of the Essendon Football Club, has today advised the Board and staff that he will not be seeking the permanent CEO role. In doing so he wanted to thank the Board, particularly the fantastic staff and players, the sponsors, members and all Essendon stakeholders for their wonderful support in his interim role.

Having taken the Club through the ASADA/AFL investigation and its aftermath, including the appointment of the senior coach for 2014, the requirements of the interim role are largely fulfilled. Ray will finish up with the Club later this year after helping in the process of appointing the permanent CEO.

Although obviously joining us at a very challenging time earlier this year in the middle of the investigation, Ray has assisted to lead the Club through this and to provide the sound base for the future success of the Club in the short time he has been in the role.

On behalf of the Board, the Essendon staff and the playing group, I would like to take this opportunity to thank Ray for his outstanding leadership and loyal support to Essendon over the last six months and also to wish him the very best for his future endeavours.

He wasn’t getting the role anyway.

Should have won the Coleman.

Mustve missed out, previously said he wanted it.

It's about time we appointed someone though, not having a CEO is like being rudderless.

Gunston has done an excellent job through a very tough period; deserves our thanks.

Presser at the new HPC 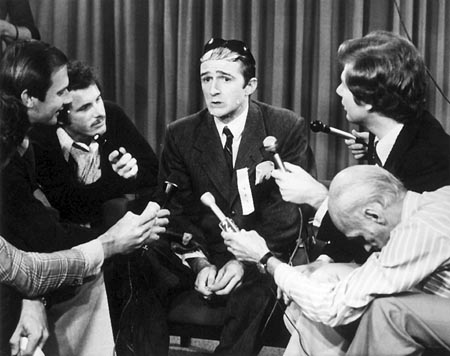 It's about time we appointed someone though, not having a CEO is like being rudderless.

My Drug Buddy reckons we should look somewhere other than Hawthorn for these things.