We won, they lost, none of our players have coronavirus yet, so that’s good?

Well, we won. So there is that.

horrible. hope someone in the AFL gets corona so this shitfest can end. 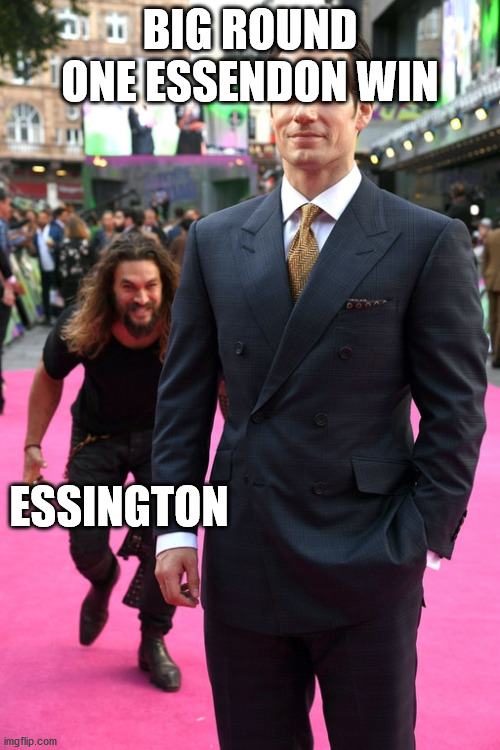 At least we won. Shiel gave it his all.

How Bellchambers and Zaharakis have made it this far is baffling to me.

We got so f*cking lazy in the second half.

It was plain to see in that 3rd quarter, what would eventually happen in the 4th.

We dropped off. Stopped running to the contest. Stopped the overlap run. And stopped the tackling pressure.

Resorted to the same old, bomb the ball down the line tactic.

Terrible after half time but still better than losing.
Still haven’t got our forward structure right and the constant bombing and hack kicking just makes it so easy for defenders. Our kicking for goal is still terrible, we should have been 7-8 goals up at half time but we kept them in it with a sniff.
I’m not even going to start on the match selection committee but Bellchambers just WOW

please no more bellchambers or zaharakis. please. ham and phillips are better players and have better upside, it’s not even close. stop fucken playing blokes off “reputation” or seniority. it’s embarrassing

We won the clearance count for the first time since Bellchambers got injured last year.

Ruck selection made little sense and so it proved.

We totally stopped after the first 5 minutes of the 3rd.

We squandered multiple chances to goal right through the game, only managed 5 after the first 20 minutes or so.

Plenty of players looked like they needed another run , or three .

How the squad gets match fit in a likely stop start season and no reserves footy is anyone’s guess.

One of the worst wins I can think of. But better than a loss.

Townsend won it for us early. Shiel was massive 35 disposals.

We got to see us play and we won. Happiest I’ve been all week!

We were lucky to get away with that. Dumb selection panel choices. Dumb set shot kicking for goal (except Townsend, but he will learn). Dumb kicking (how many times did Langford kick it directly to an opponent). Too much dumb play.

Thought Belly was in our best. You guys are blind.