That was as poor as any performance we’ve put on this year - yes, including Sydney and Geelong. GWS are a decidedly average team and they just completely played us off the park.

The worst bit? That was as strong a team we’ve put on the park this year. We sacrificed Massimo so Hind could squib all day, Menzie so Snelling could … who the eff knows, Bryan so Stewart could give away goals in the goal square. 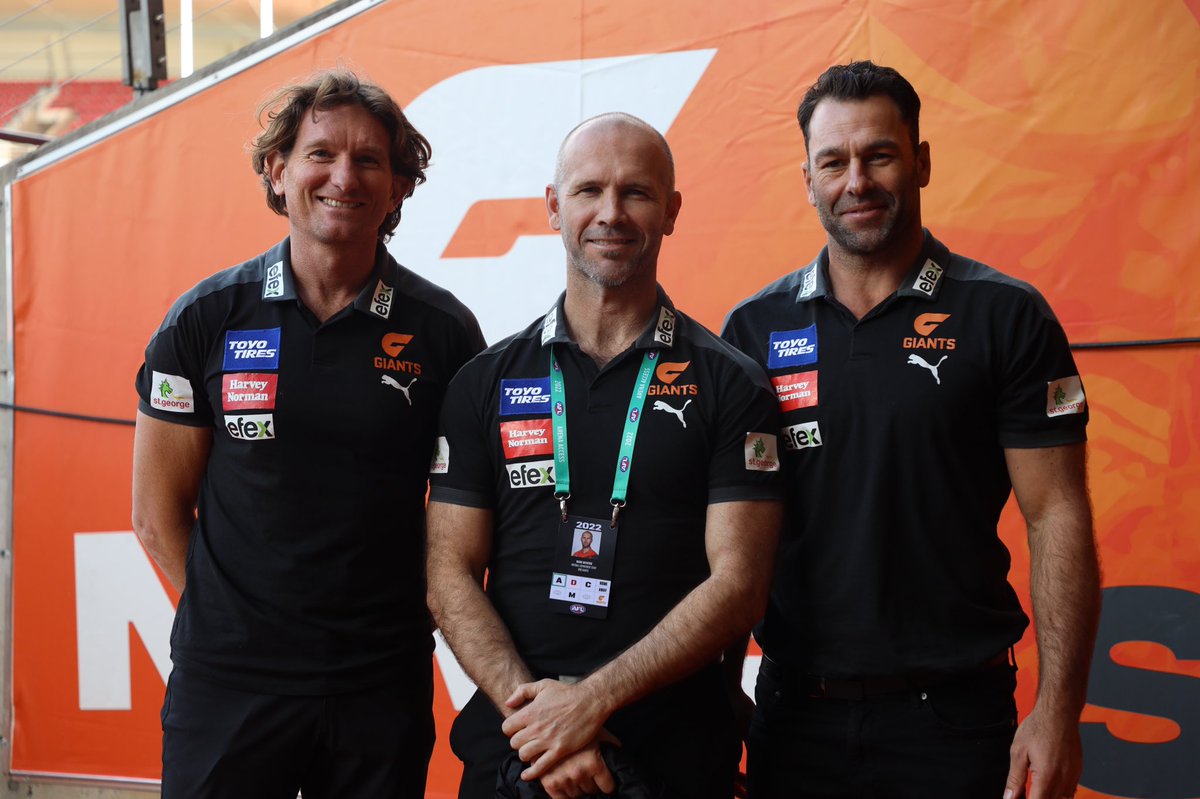 Thanks, EFC board and Xavier

Thank you Spike & Hirdy for doing what our coaches are to farking stupid to do.

Also Leigh Fisher is a disgrace and has nfi

Who cares, seriously. Meaningless game that means nothing to anybody

Staggering amount of turnover goals from our backpocket.

■■■■■■■ LOL, what an embarrassment, can’t even beat a pissant little team like the Giants who were 16th on the ladder. Who would’ve thought they would come out breathing fire after last week? everyone but our pathetic mob knew

So much for that good run of form though to appease the masses and suck in all the supporters to get excited and buy memberships for next year.

But we’ve got such a great list full of exciting young kids! we’re coming in 2024! gotta trust X & the
big red fire engine!

If YoU cAn’t SuPpOrT uS dUrInG tHe ToUgH tImEs, DoN’T sUpPoRt Us WhEn We’rE gOoD! ■■■■ aNd OfF gO fOlLoW cArLtOn WhInGeR!

Highlight was hawthorn winning, so at least we still have a chance at pick 5.

When that is the highlight of supporting Essendon, something is very very wrong

Well done to Guelfi. Deserved to get his career best goal tally

pretty much everyone had a sh*t day. i cant remember a game where so many guys had down games

Well I guess Durham and Hobbs were good. And Zerk before Hogan got on top at the end.

We’ve played well back half of the season. The game means nothing and better for our draft hand to lose.
Whatever.