Adelaide is the reminder of what happens when you screw with your culture and how hard it is to get things back on track. From grand final to allegedly nursing their team mates potatoes somewhere in the South Australian bush, it hasn’t been a stellar couple of years for the Crows although adding Dawson and Rachelle on top of a good draft hand last year shows there is the beginnings of a rebuild taking shape.

The backline has lost some genuine talent over the last couple of years and it is hard to imagine a backline less capable of getting the job done. Doedee has been a solid performer and should be better for his play last year but I dont think of him as a stopper. They will miss Kelly and will rely heavily on Butts with run coming from Brown and Smith.

The midfield is maybe the worst in the AFL at the moment. Dawson will add some class on the wing. Keays is a solid plodder and Seedsman can kick but hardly a two way runner. Sloane looked beaten up last year and Laird was good. I think surely Hately gets a few more games.

The forward line is still going to rely on Walker but Tilthorpe will be better for his game time last year. Fogarty continues to tease and look like he might be a genuine player as does Milera. It is a forward line that needs goals from it’s midfield which aren’t going to happen.

The rucks are ok, Reilly O’Brien looked like he was going to be amazing and hasn’t probably come along as much as they would have liked but he will and Tilthorpe is a handy back up. The coach has a hard job and it’s hard to decipher his game plan. Adelaide isnt generally known for it’s patience with it’s coaches and I wonder how much longer he gets.

Adelaide is a team with a very average forward line that will rely on goals from it’s midfield who wont kick goals meaning the pressure goes on the backline which is possibly the worst in the AFL. I just dont see the improvement coming this year and at their worst could compete for the spoon, at their best could climb out of the bottom four. I think bottom two is most likely.

Thought they’d be a year ahead of where they are.
Top five players is damning.
Still, they have a weird ability of beating very good teams.
I think there will be at least three worse teams.

Taylor walker missing a number or rounds, means i’m expecting their finals campaign to be written off early in the season.
They have some ok kids just outside 22, They would be hoping Hately delivers this year, like us with Caldwell. I expect Rachelle to play early possible from round 1.

They aren’t that bad IMO.
Bottom 6 material but saw some good signs of improvement last year. They will win enough games against fellow strugglers and even surprise a couple of contenders along the way

What about Frampton ? He looked a likely key forward when he played against us last year.

added him to emergencies for you.

Thilthorpe can play relief ruck. so no need for Frampton, he is more a relief/ Emergency type, will likely continue to get AFL contracts as 200cm and can play a bit.

Himmelberg was the one I felt I should have tried harder to fit in, and then they go with traditional 3 tall forward set up, but rather squeeze new kid Rachelle in. The strong home ground advantage will be enough to get them at least 3-4 wins at home and they’ll snag a win or two on the road… 6-7 wins for the season (14th-16th) and enough to avoid any spoon.

I had only noticed him in the game vs Bomber when we smashed them, but Frampton took 11 marks and many were strongly contested.

That’s a ripper analysis @Allblack. They don’t look good at all and a couple of injuries will see them totally cooked. Hard to see Walker make it through the season. 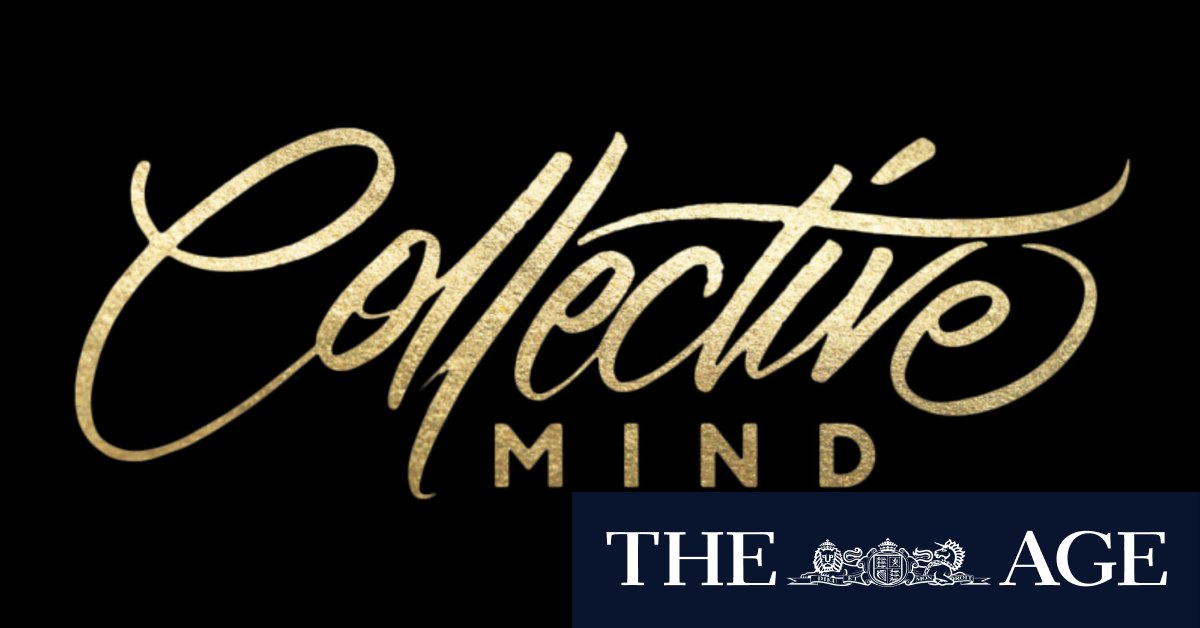 The Age’s apology to Collective Mind.

Now that is interesting.
That’s gone unchallenged for 3-4 years.

Most interesting part of the article.
Describes Adelaide accurately.

Apparently Eddie Betts biography has now been delayed on the back of the recent media retraction. Allegedly this has irritated Betts and his book will now expose some further truths which he was going to avoid telling.