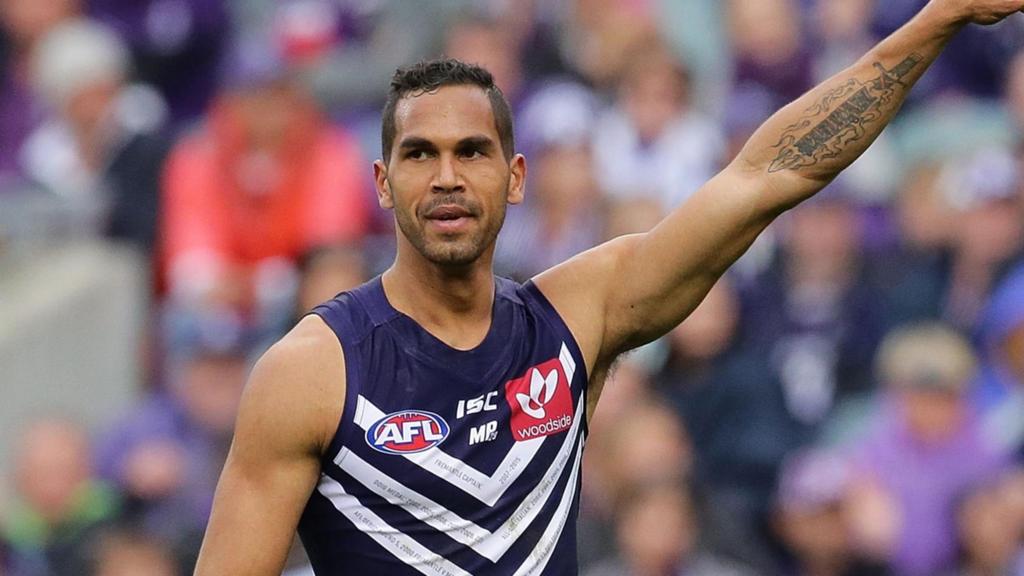 It is believed the former Fremantle forward and WAFL star Shane Yarran took his own life.

It is believed the 28-year-old took his own life.

Yarran was drafted by the Dockers at the end of 2015 after kicking 54 goals from 19 games at Subiaco that season.

He made six AFL appearances, kicking 10 goals, before retiring after a series of off-field incidents.

Very sad, if true. That any person takes their life is a tragedy and leaves others in the family to ponder the causes, and wonder if they could have done something/anything to alleviate the suffering of the victim.

Yikes. Not good at all when this happens.

Clearly he was troubled, but it’s also easy to forget to forget sometimes that this footy is a brutal industry, particularly with the media the way it is at the moment.

I worked on a matter many years ago (about 8) that ended up as a scandal On the front of the paper a bunch of times. I was never named, and my job was never under threat. Regardless, it was the most acutely stressful time of my life.

I don’t think media pressure causes things like this. But surely it can’t help. I can’t imagine already having troubles of my own and then having to deal with a Caro/Barrett/Hutchy public pile on. Whether that was or was not (likely) a factor here, it’s a good reminder I reckon that some people need to pull their heads in.

I have a lot of issues with the AFL as an organisation but something they do very well at is look after their own. Hopefully Shane’s young family will be taken care of.