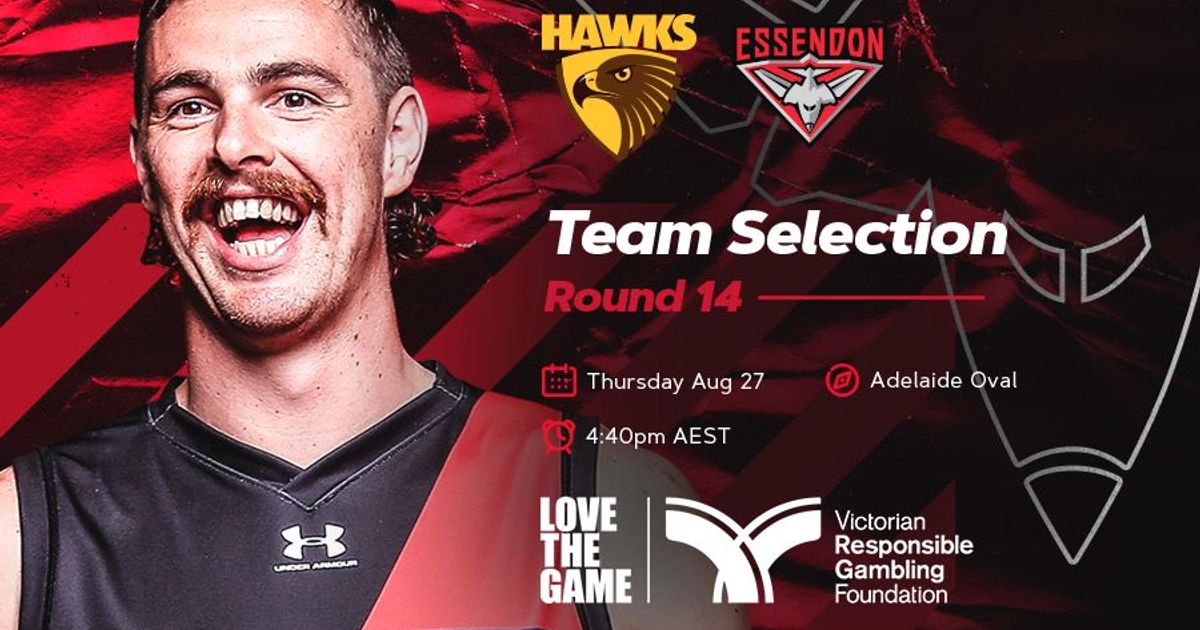 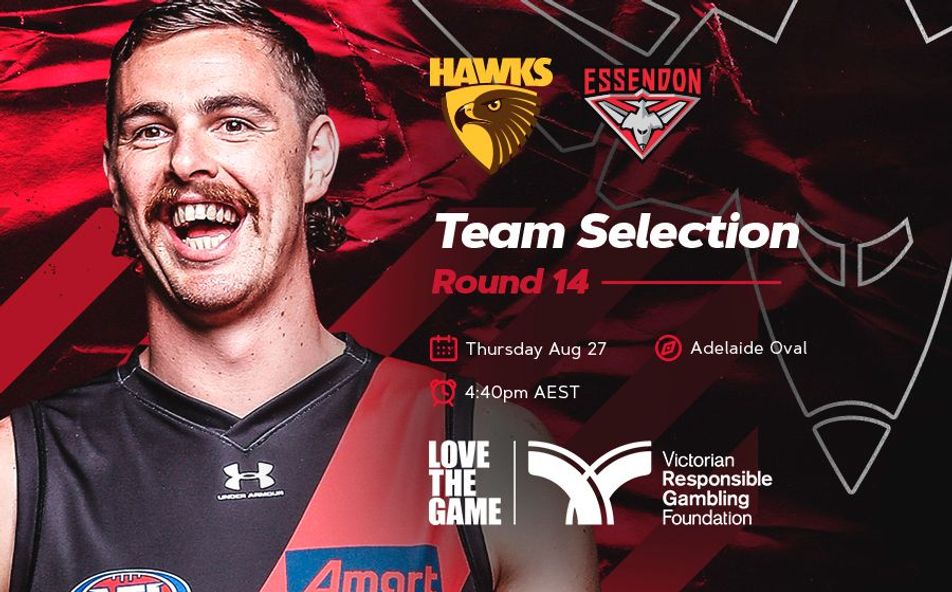 All Australians Joe Daniher and Cale Hooker headline three changes for Essendon’s clash with Hawthorn at Adelaide Oval on Thursday.

The round 14 clash will mark Hooker’s first since a calf injury suffered in round seven, while Daniher will play his first game in 467 days after overcoming groin and calf injuries.

“We’re really excited that Joe has done the work to be available and ready to step back up to play some footy. It’s great for Joe and great for us and great for footy,” Worsfold said.

"It’s been a really close partnership over a long period of time, getting to this point where Joe is ready to go.

“Obviously we had a little setback with his calf injury a month ago, or we’d have been at this point a little bit earlier. But we got through that and we’ve done the work. Joe is very comfortable and excited about getting back out there.”

The Bombers will go head-to-head with the Hawks from 4:40pm AEST on Thursday, with the match shown live on Fox Footy.

THOSE ARE SOME LENGTHY INS In: Phillips
Out: Francis

Stratton and Impey out for Hawks? Plus O’Meara, Smith, Sicily?

Just went from six to midnight.

A little annoying that they are resting Draper, being very cautious with him. Daniher and Hooker bolster our big man stocks. It’s not a bad selected team. Hopefully we can get a win up, it’s been a while!

Solid team. Concerned that Daniher is the obvious 2nd ruck option. Just hoping he doesn’t play that role anymore for my own piece of my mind lol

Means we’ll most likely bring a fresh McKenna and Draper in for the 5 day turnaround.

Their backline is trash

And our fwd line is best for the year

Hopefully that inspires our midfield to move the ball quickly to them.

With the Eagles game being on the Tuesday, I reckon Joe might be a chance to miss that one. 4 day turnaround after his first game back in 15 months…