That Name Again Is Mr. Plow 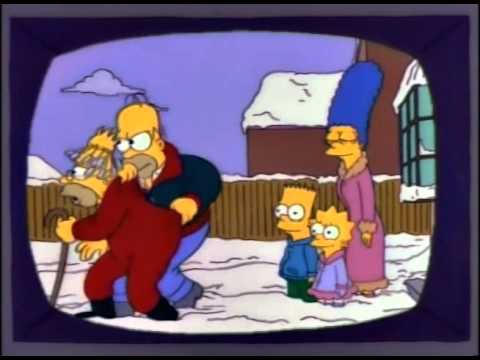 Who ya gonna call next time Jeremy? I hope hes ok. Hes one of my favourite actors.

what prompts bullwinkle to post in or create a thread is a ■■■■■■■ mystery.

Unless it’s Trump or Putin.

what prompts bullwinkle to post in or create a thread is a ■■■■■■■ mystery.

Someone send him up to Forbidden Widow’s Peak?

I’m thinking he fell trying to clear snow off a roof.

I’m confused. Is the injured person a p.0rn star?

I’m thinking he fell trying to clear snow off a roof.

Ploughing snow here usually refers to using a plough-equipped vehicle to push snow around, whereas a guy on a roof would be “shoveling” snow. I reckon he rolled a pickup or ATV or something like that.

There’s film of him from last winter driving a huge highway snowplow. Might be a local volunteer or something. Either way, let’s hope he’s ok.

"…Renner was alone and had been trying to clear a path out of his five-bedroom home following a massive snowstorm over the new year.

Renner is said to be in “critical but stable” condition after his Kässbohrer PistenBully snowplow accidentally ran over him.

A safety feature on the machine apparently failed, sending the heavy machinery rolling over him…"

Holy Jesus, for his driveway?

Those things are for grooming ski slopes! @CultureCrave
Jeremy Renner reportedly was ran over by a snow-plowing machine and his leg lost a lot of blood A neighbor, who's a doctor, was able to put a tourniquet on his leg until paramedics arrived (via @TMZ) https://t.co/uo8vqxtDis 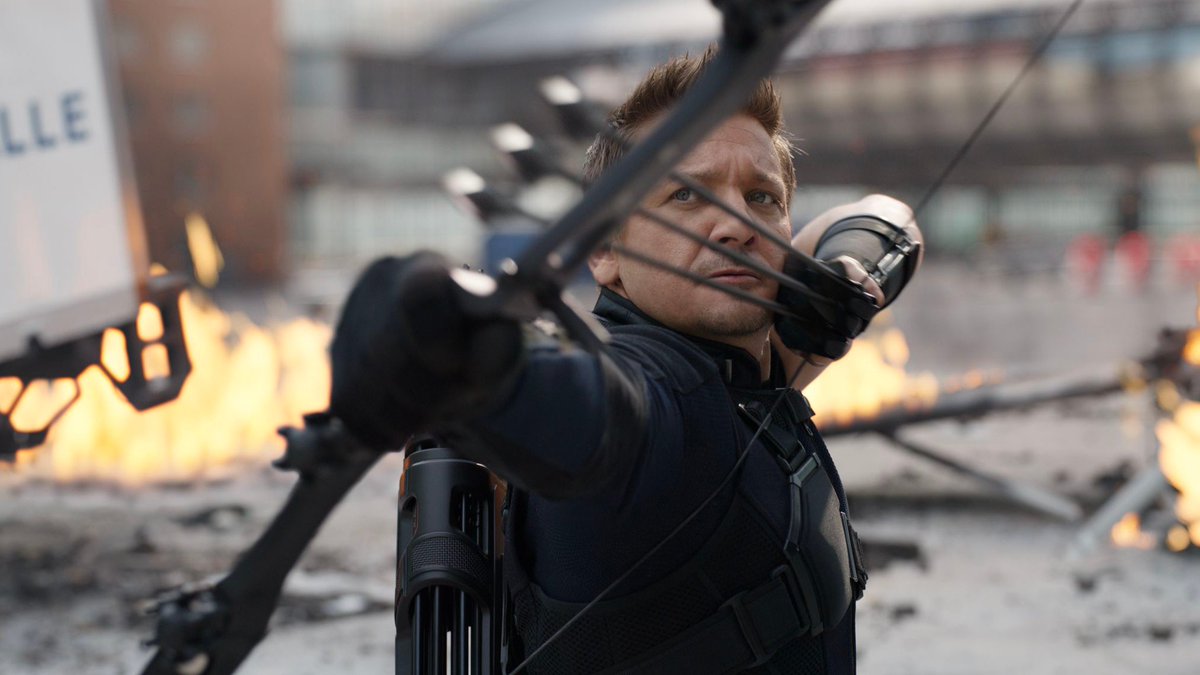 Oh, so it’s that archer guy?

Probably had the baby one, which is still huge.

I’ve no idea how you run yourself over with one. Maybe he climbed out of the cabin for some reason and it started moving.

I thought of posting a picture of the winch cat version which is even bigger, but even my very steep driveway (which I have literally skied down) doesn’t require that capability.

You could still run a local ski hill with the 100 version.

If you had many many millions of $$$, you’d buy the awesome fun machine. Don’t pretend you wouldn’t.