The continuing death of journalism 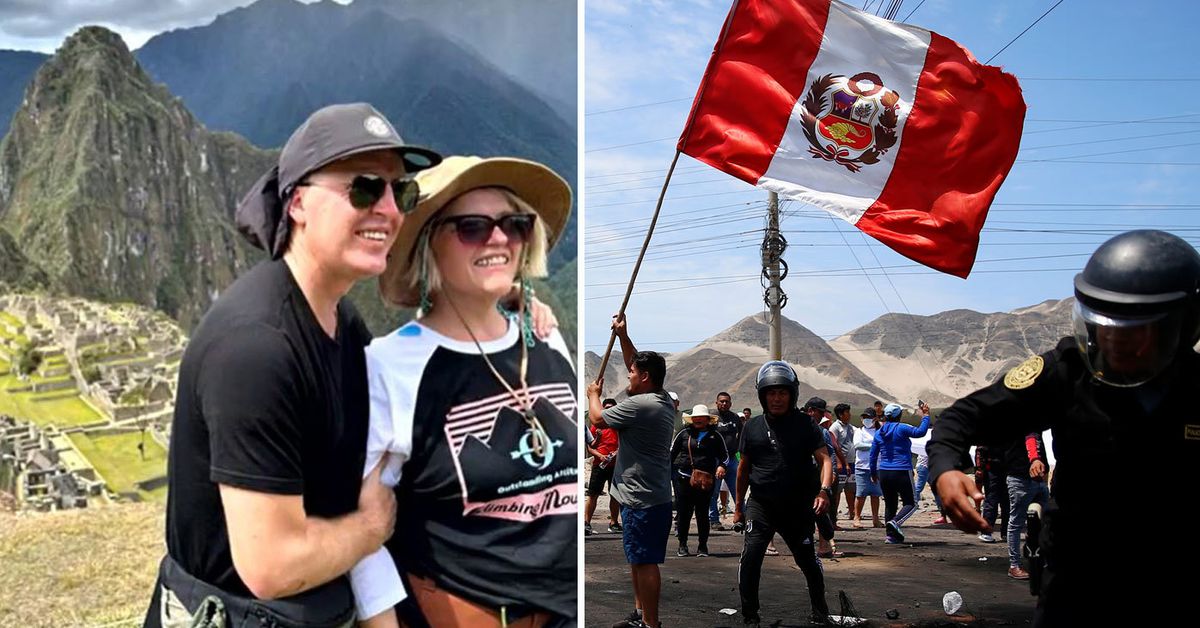 There is hope for the hundreds of foreign tourists - including more than 20 Australians - stranded in the ﻿...

No, they are not stuck at Macchu Pichu, they are stuck in the town of Aguas Calientes

Funny. I’m in Lima trying to get there. Airport just reopened so good to hear the trains have as well. Sunk too much $$$ into this trip to turn around now. And yes, ■■■■ lazy MSM.

Sounds as if they’re in hot water then.

ABC News TV has a ticker saying “Chrismas day”. Well, I guess that is fewer than three mistakes (but there were other ticket errors in the same news program).

I hate having to pay exuberant pricing. Well at least the fans are coping.

Absolutely horrendous stuff all round lol

alexa what is supply and demand

There is also a taxi pictured just to round it out

Isn’t this the advertised charging method for Uber? It just seems as if regular taxis are trying to use it too…charging a pineapple when it should be a redback.

This is in a Guardian article about parenting.

“Why would you bother having kids if you can’t wait to get rid of them? They must be really crap parents.”

And thus began around 24 years of judging parents, wondering what all the fuss and complaining was about … until I had my own.

I suspect the journalist did have their own parents for the preceding 24 years, and that they actually meant “…until I had my own children.”

They are now using Chat GPT to write these articles, no need for journalists anymore.

ChatGPT would probably make less mistakes. It would at least include a check that sentences were complete.

They are now using Chat GPT to write these articles, no need for journalists anymore.

Is it piracy to take an article written by someone, get ChatGPT to re-write it using compeltely its own words and publishing it?

Actually does ChatGPT own its output?

Sounds like too much work for many journos. The AFL media communication specialists don’t even get as far as the bullet points.

Other places besides Australia are also guilty of falling standards.