And you know what? Now he’s on the Fox Sports payroll, do you think their commentators are going to be honest on their appraisal of him? All the historical data from the past 3 years, plus the eye test, points to him being finished. The selectors have bottled it yet again, and watch him flounder in India and England.

Yeah two places he struggled when he was at his absolute best, could be ugly

Look what I found in the garage. The Man, the Myth, the Legend. The Stars just pick up discarded players from other states, making it a bit harder for a Victorian to support them.

And any Victorians they do have (Maxwell excluded) get shifted off to the Renegades.

The only Vics picked this year have been genuine replacements like Seymour, Rogers, Kellaway.

Get rid of Larkin, Stoinis, NCN, keep Zampa, Webster and Cartwright, and put some Victorians in. Hatcher could be kept too.

Get a new captain. Let him bowl and then place him in the field where he can do the least damage in dropped catches and misfields.

Ponting went right off about it, said he knew he would because he always does. Which is very true.

Zampa more interested in the nearest mirror than fielding practice.

Didn’t have good technique going for that catch.

Ponting went right off about it, said he knew he would because he always does. Which is very true.

ponting is an elite commentator. good insights and all, but it’s his willingness to point out and get stuck into garbage play when it’s relevant rather than dance around it that makes him better than the rest.

Just seen an article saying that there won’t be a tour match prior to the first Test of the series in India. The Test squad will go into an intense training camp once they land, but there will be no warm-up game against FC opposition. Must say that’s not ideal. Unless they simply thought what happened last time would occur, where they played against a 2nd XI squad and faced medium pace bowling on flat wickets and was going to be a complete waste of time.

Ponting’s one of the rare examples of ex-players whom my opinion of has increased once they turned commentator. As a player he was marvellous, one of the all time great entertainers with bat and in the field, but his tantrums in the field and step-down in quality of captaincy after Border/Taylor/Waugh kinda soured my opinion of him at the time. But as a commentator he’s astute, thoughtful, honest and doesn’t indulge in the nonsense dribble that so many others get trapped in. It’s improved my opinion of his captaincy respectively, because although I still think he was reactive and limited tactically on field, i’m sure in the changeroom there wasn’t the toxicity of the Clarke era, and i’m sure as hell positive if he had walked past Warner lecturing a junior player how to tamper with a ball he would of dragged him by the hair across the floor, let alone passively enabled it from coach downwards.

Was never part of the schedule unfortunately. The plan was always to head straight into the first test

Last tour to India we played a warm up match on a green top. Then we went into playing tests on spinning wickets. Makes more sense to train on pre prepared dust bowls to get proper match conditioning.

This is great news. Hope it all goes well for Will.

Will Pucovski named to play Premier Cricket for Melbourne

Will Pucovski is set to make his awaited return to the cricket field this weekend after he was named for his local club.

Tyler Lewis and Brayden May 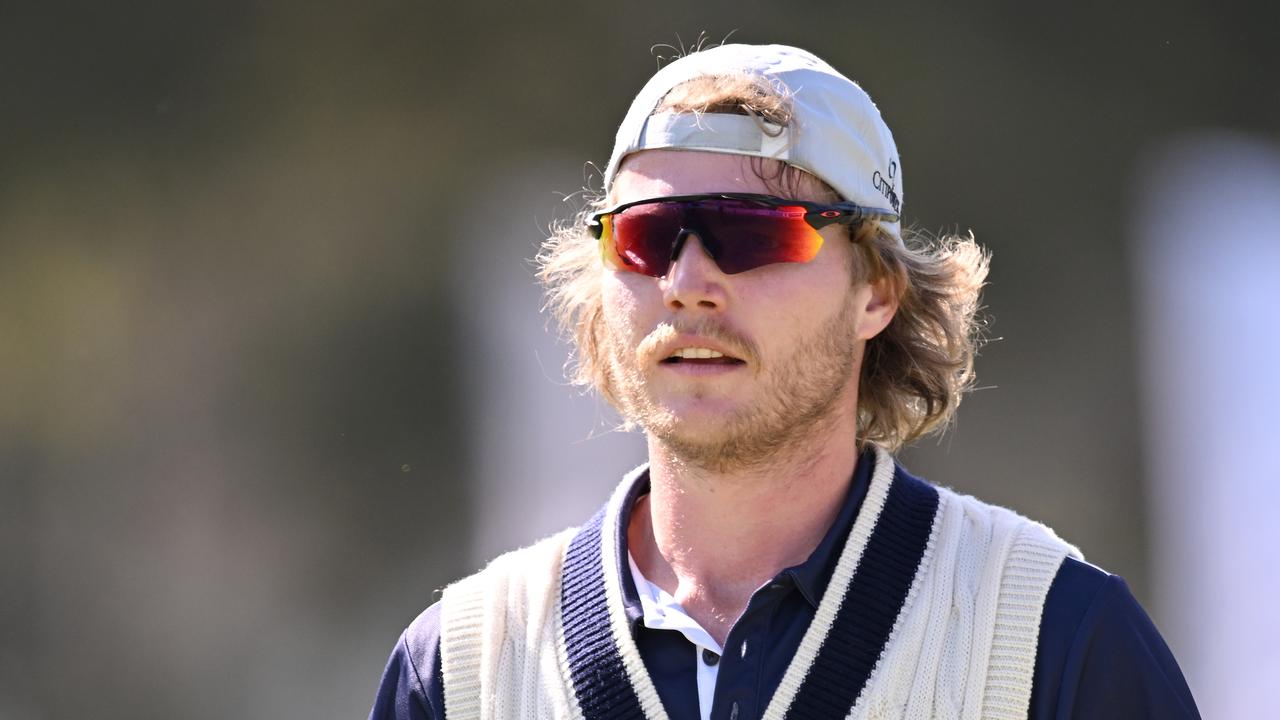 MELBOURNE, AUSTRALIA - OCTOBER 19: Will Pucovski of Victoria warms up during the Sheffield Shield match between Victoria and Western Australia at CitiPower Centre, on October 19, 2022, in Melbourne, Australia. (Photo by Morgan Hancock/Getty Images)
Victorian and Australian opener Will Pucovski will make his return to cricket this weekend.
The 24-year-old has been named for Melbourne ahead of its two-day Victorian Premier Cricket clash with Essendon.
Pucovski stepped away from cricket in October and left no timeline for his return.

Prior to his time away, the opening batter – who averages 48.97 in First Class cricket – went to India for a brief tour to adjust to subcontinent conditions, hinting he is well and truly still in Test selectors sights.

Pucovski played five games of Premier Cricket for Melbourne last season, scoring 219 runs at an average of 43.80 including two half-centuries.

Pucovski’s latest break from the game commenced in October, when he made himself unavailable for selection in Victoria’s Sheffield Shield or one-day side.

“Cricket Victoria will continue to provide all necessary support to Will and ask that his privacy be respected during this time,” a statement said at the time.

The talented opener’s comeback follows the return of Jono Merlo earlier this month.

The 24-year-old took a break away from the game due to personal reasons in late November.

Exactly my thoughts on Ponting too. I thought he was an ordinary Captain, and his commentary made me wonder if I was harsh on him at the time. Looking back, I still stand by my assessment. I think he might be the antithesis of Michael Clarke, who was much better tactically on field but much worse off field with the people/relationship/team building aspect of the job.

I wonder if being able to just watch the game rather than being a part of it allows him to better analyse what is going on.

Punter admits he was more conservative in terms of how he viewed the game than your typical Australian captain. AB was conservative but that was due to the fact he came into a Test team that was losing more than it won. Taylor and Clarke were the most enterprising and imaginative skippers of my lifetime. Steve Waugh probably just behind them. But Punter’s cricketing IQ is off the scale, he’s able to explain it well to the viewers without coming across as a complete know-it-all…

Just turned on the TV and I’m in complete shock. Raining in Sydney during a sporting event… another cricket match (BBL game) interrupted.

It’s bloody sensational over here in SA this week. Aceman has been hiding some amazing beaches from us.

Also the rule is it only rains in Sydney when cricket is on.