I know its Caro, but this is legit, its operated by former Essendon player Andrew Underwood, and it broadcasts AFL to the remote communities around Australia, and uses all indigenous callers, Natrat has been calling games on it this year. 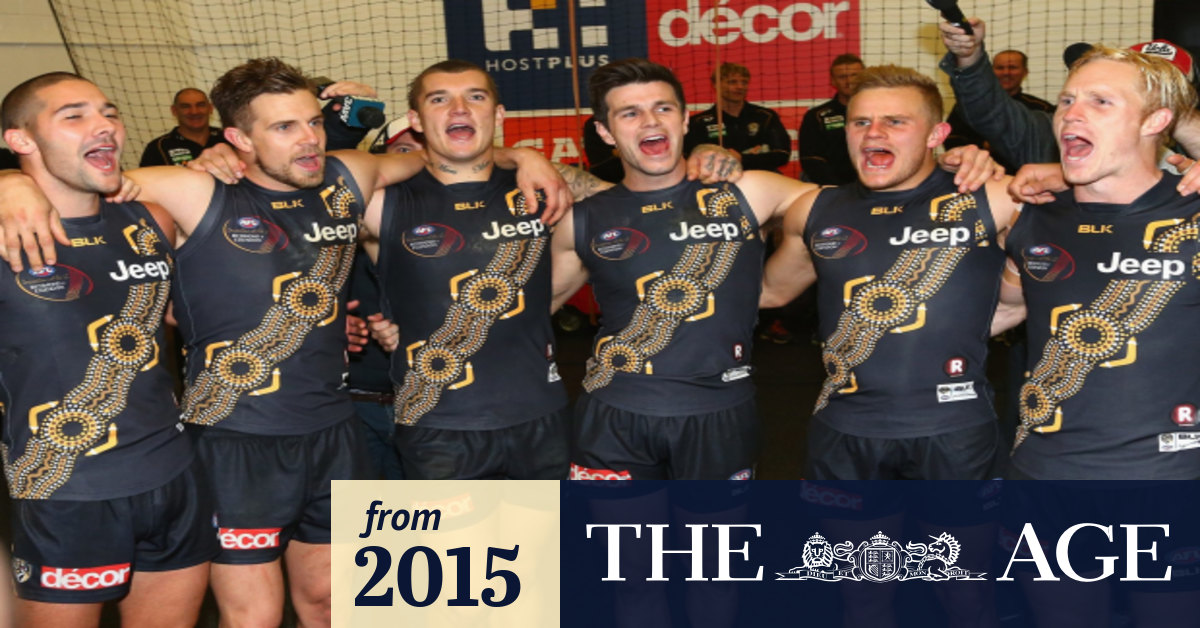 Indigenous coverage running out of money

Days after the game celebrated Adam Goodes' dance and a near-record Dreamtime attendance at the MCG, it has emerged that the jewel in the AFL's Indigenous broadcasting crown may fold due to lack of funding.

Anyway, the AFL has cut its funding. In the article it mentions that they are on the look out for corporate sponsorship. Blitz is pretty good at crowd funding as it turns out.

Is this something the people of Blitz be willing to get behind?

You can’t tell me that for all the noise the AFL makes about supporting indigneous communities, that they can’t afford 60K.

Can’t be about budget cuts alone. I reckon it’s more about trying to control the coverage of the game. Be interested to know how much they spend on afl live radio and SEN etc.

I’d kick in some $$$ for sure, and if Blitz did something to raise public awareness too - I’d get on board that.

that’s what im thinking, some sort of public awareness thing that can also raise some $$$

Could we involve the Marn Grook footy show boys in some way? Perhaps a live show?

It sounds typical of a powerful organisation. I was disappointed when I heard that the more the RCH Easter appeal makes, the more the State government cuts the RCH funding.

In the case of the AFL, heres the plan: Create a crisis, publicise it, see if someone comes to its rescue and puts money in. result saving in money. If no one puts in any money, restore the funding, publicise it and be seen to be great blokes. Either way a good outcome for the AFL !

Tell me where to send my cheque.

Also - would love to see the club kick in some cash here.

Could probably provide equivalent 2013 funding levels straight off the bat.

Get on it Mckee.

Could they just divert funds for the footy show? Win win