Drove down Old Willunga Hill Road today. Wow what a brutal climb that must be in a bike. Literally not a flat section on the entire climb.

Arnold De Lie wins the Valenciana the first race of the European season. From a Jayco perspective it was interesting to see neo-pro Englehardt ( i’ve heard good reports ) being there to sprint in the final before being caught behind a crash in the last 150 metres.

The Tour of ST Juan is a dirge - 6 sprint stages in 7 - Pictures of bleak landscapes that offer nothing for tourism - And it has a good quality field - Anyway the Challenge Mallorca races start tomorrow and are televised - The only downer is it is unseasonally cols so one or two stages may be weather affected.

I don’t know why people get excited about this race and ■■■■-can the TDU.
The Tour of St Juan is just a sprint feast with one GC stage, horrible road furniture issues , inevitable crashes and really quite dull racing unless you love sprint stages.

Whispers out that Nario Quintana will announce his retirement on Wednesday. Seems he’s got no takers from teams that he considers worthy of his talents.

As far as one week stage races go the TDU is probably the best around when you consider the whole package of the event - This does not seem to be appreciated by the Europeans.

It seems that Quintana is suffering from the previous raid at the 2021 TDF which found nothing - It’s a pity that he can be blacklisted for testing positive to a substance which is only banned by the UCI and does not attract a suspension - Finally, he’s ex team Arkea made the WT through his points.

Whispers out that Nario Quintana will announce his retirement on Wednesday. Seems he’s got no takers from teams that he considers worthy of his talents.

hes only 32.
Valverde retired too, thought he would go on forever like Fletcher. 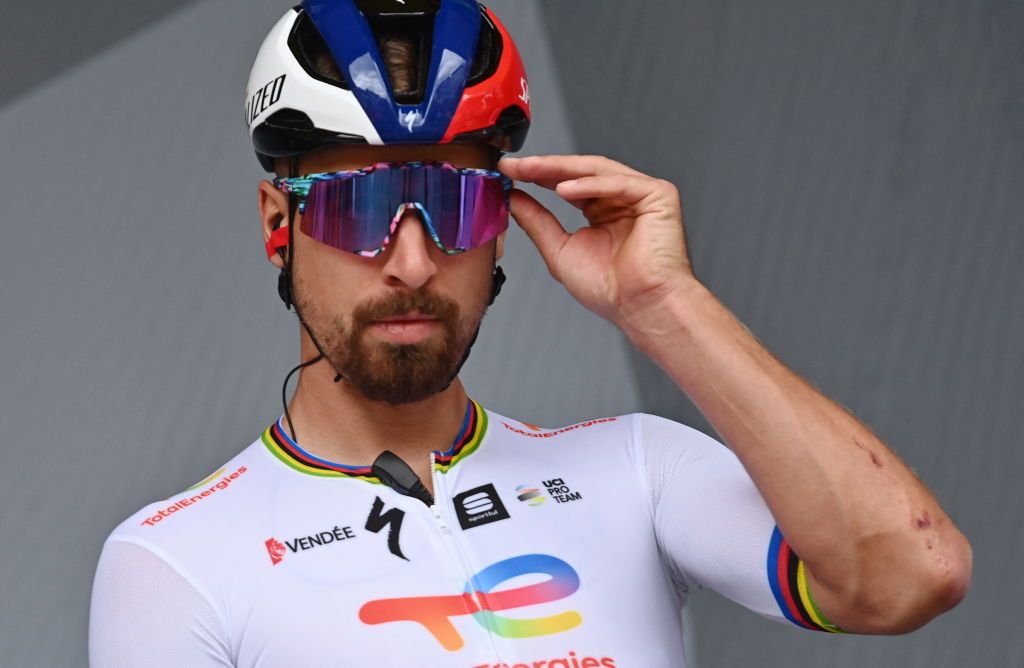 Peter Sagan to retire from WorldTour at end of season, targets MTB at Paris...

Not really a surprise.

Reckon, Team Jayco made a selection error with L.Hamilton - He should be at the Saudi Tour where he could just about win GC, instead of riding as a domestic at the Cadel Evans Race.

Mayrhofer gives DSM two wins within the space of 6 hours. Sam Welsford gave them their first win at the Vuelta a SJ on stage 6.
Page 2nd and Clarke 3rd.

Strange tactics by Jayco - You needed to save Hamilton and Yates for the last two ascents of Challember, instead of them pacing the peleton - Anyway, O’Brien impressed me in the summer and I think he could win a race or two in 2023.

Saudi Tour starts tomorrow - Interested in how much speed Groenewegen has in 2023 - Post TDF he got out of his fear of riding in the peleton between 3 and 1km and was actually getting into good positions for the final - Jayco don’t seem to have an outright GC rider, although Postleburger or Balmer could surprise.

Australian Sam Welsford makes it 2/2 sprint wins at the Vuelta a SJ, DSM has 3 wins in the space of 2 days!
Jakobsen lucky to survive idiot spectator. 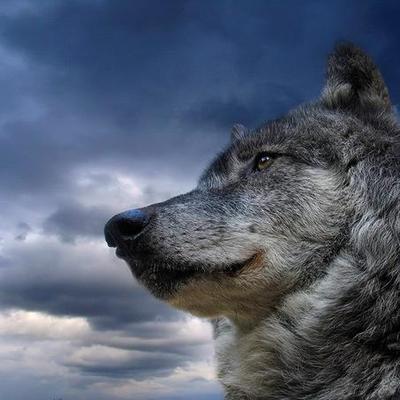 @faustocoppi60
Fabio Jakobsen taking a call during the sprint. 🙈 The idiot spectator almost caused him to crash. #VueltaSJ2023 https://t.co/2WSaus1HYW 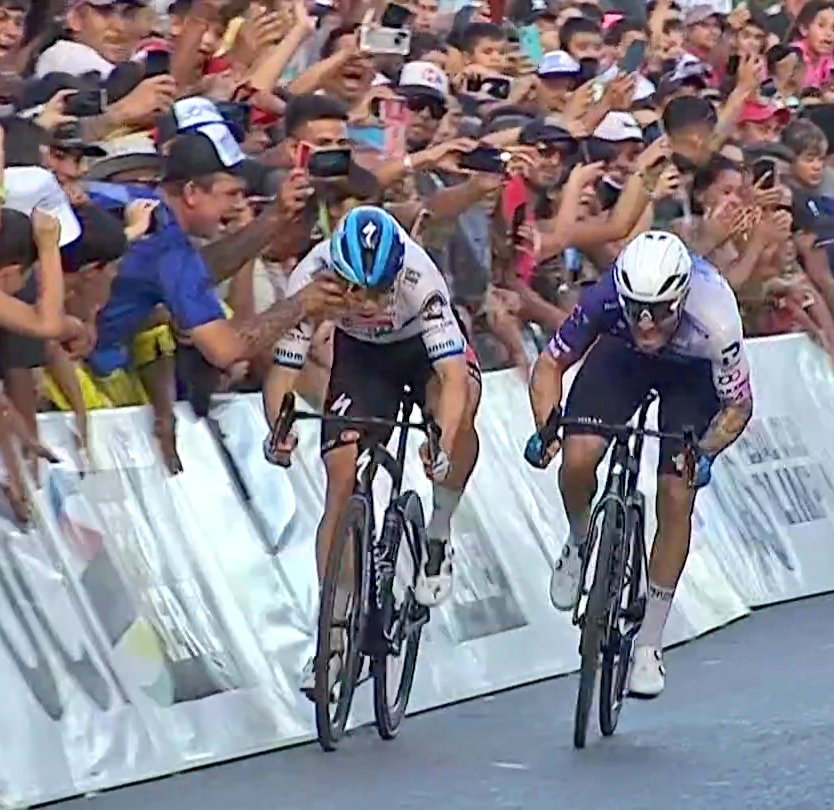 Far out. This stuff keeps happening. They’re going to have to go to a double line of fences at some point

Welsford has jumped another level in 2023 - That’s him, Plapp and O’Brien from the track pursuit squad who have made the jump to the road.

Groenewegen wins stage one in the Tour of Saudi after a brilliant lead out - It was interesting that Stybar was the second last rider. Last established WT rider in the race was Koen De Kort a four or five years ago.