The punt gets players again hope they go broke and pack up !

Well, they wouldn’t back them to win would they?

Look… for the good of the game, they need to take their right whack, right now. The concept of everything being about ■■■■■■ Footscray is just so… well, ridiculous.

Wouldn’t go out of my way to wish a scandal on any club after what we’ve been through… but hope this blows up and sinks these farking tin rattling carnts.

Beat me to it

Definition of a karma bus

EAD Gordon, try to talk your way of this.

Wait… A bunch of practice games where the result is totally irrelevant, yet where betting is not just allowed, not just advertised ten times every ad break, but fully integrated into the televised broadcast… They’re saying that one of those games may have been rigged?

Hey AFL, might be time to address the real cancer that surrounds and threatens the sport… I bet you don’t though.

The Australian has named Lachie Hunter:

THE AFL is embroiled in another controversy with a Western Bulldogs player under investigation for betting on football.

Less than three days after Fremantle announced that their player Ryan Crowley was facing the AFL Anti-Doping Tribunal after testing positive on match day last year for a banned substance contained in a painkiller, the league has been made aware of a player breaching the code’s strict anti-gambling rules.

Bulldogs player Lachie Hunter is believed to be the subject of an AFL integrity probe.

The Australian has been told that an AFL-listed player as well another top-up player reported to the Bulldogs they had bet on football.

It is believed the AFL’s integrity unit is investigating one match in particular where Melbourne defeated the Dogs by seven points in a NAB Challenge game last Saturday.

While the integrity team is investigating the matter, the Bulldogs have been requested by the league to defer their own inquiries until an AFL investigation is completed.

The club also notified the chair of its own ethics and integrity sub-committee of the league’s betting probe and the sub-committee has also agreed to defer its probe.

In a statement to The Australian last night a Bulldogs spokesman said: “The players who self reported have co-operated fully in the AFL investigation. The club will make no further comment at this time.”

The club would not confirm the names of players involved. 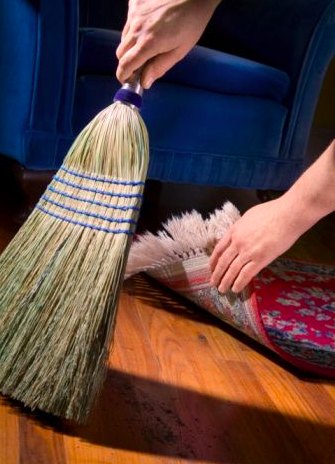 The funny thing is this could actually ruin the dogs, that pathetic ■■■■■■■ stain of a club.